Older houses sometimes have subtle energy use problems. However, those energy issues can sometimes be comparatively easy to professionally solve. A new roof may already stop a house from using and wasting too much energy. 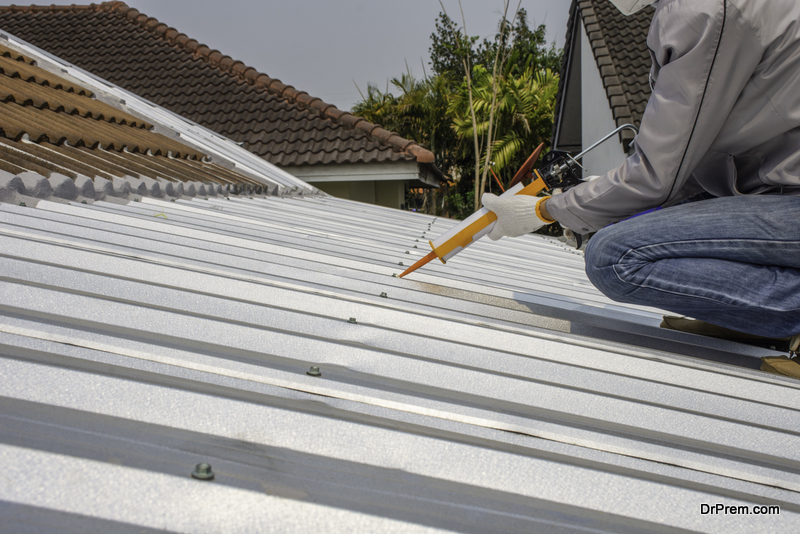 Some roof leaks are immediately obvious each time it starts raining. However, the leaks have to be in the right location to have these sorts of obvious external consequences. In some ways, those leaks have accidental benefits, since they can point roofing professionals to other strong roofing issues.

In some cases, water won’t usually get through the leaks. The roof abrasion won’t be in the right location for that. However, household air can still leak out of some of these roof abrasions, which can eventually have an effect on the quantity of energy that people seem to be using each day.

If they’re using air conditioning, the house will be warmer than it should be because of the leaks. They’ll have the same problem if they’re trying to heat the air in their homes. Essentially, it will be as if there’s a window or a door that’s always slightly open. However, the roof leaks might be worse than that situation.

A door that’s open very slightly will let out some warmed air or cooled air. However, roofs usually won’t just have one abrasion. A roof that has one of these leaks might have several, so lots of air will be escaping through those parts of the roof. The air will also escape from multiple directions at once, which will have a very strong effect on how warm or cool the house is.

People will sometimes decide to have the abrasions individually repaired in these situations. If there are only a few of them, it might make sense to approach the roof repairs that way. However, some other people might decide to completely restore or replace the existing roof. If they use that strategy, their energy expenses might become even lower once the roofing work has been finished. 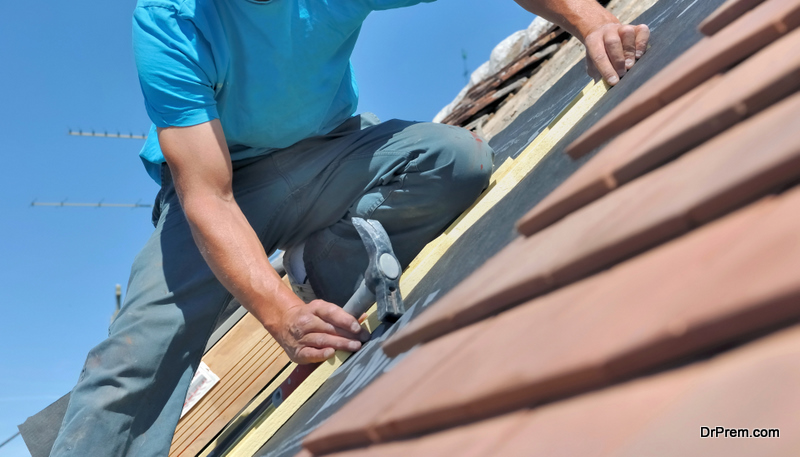 Even an older roof that is comparatively undamaged might not be able to retain as much warm or cool air as a newer roof. Manufacturers are able to create much stronger shingles and other roof materials now.

The roof materials that were originally installed will still probably have worn down at least slightly, which will still affect their ability to control a home’s temperature. People who decide to get a newer version of the same roof can still successfully use less energy once the work has been finished. They can read more about the details associated with these roofing options.

However, other people might want to take the opportunity to get new roofs made using different materials. Certain roofing materials weren’t used as frequently years ago, but they’re common now. The option might not have been available in practice when the house was first constructed. When people are in a position to change something about their homes, it’s always a good idea to research current building styles and features, which might change faster than people think.

People who may not have been able to afford that roofing material option earlier might be able to afford it now. The energy savings that they’ll gradually receive might also make the newer roof a good and strong investment for them.

When these new roofs are professionally installed and finished, people will frequently notice the difference the second that they step into the building. The sounds in the house might be different. Inside the house, the air will either seem cooler or warmer than it was before the repairs.