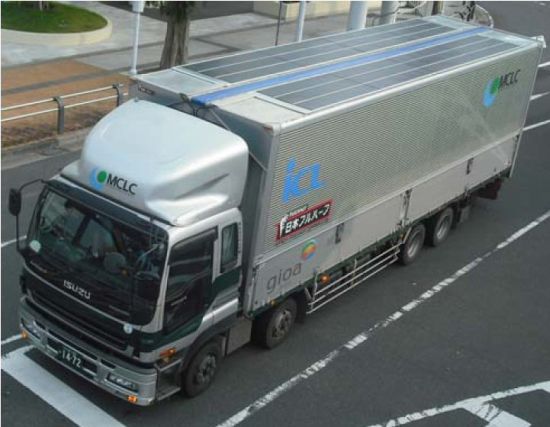 ICL Co Ltd, Mitsubishi Chemical Corp and Nippon Fruehauf Co joined forces to develop a system that provides air conditioning for trucks using solar energy. After the i-Cool, ICL is now gearing up to release the i-Cool Solar, an idling-stop air conditioning system. The i-Cool Solar is made by using Nippon Fruehauf’s mount to install Mitsubishi Chemical’s PV cell modules on the container of the truck, which are then combined with the i-Cool.

What makes i-Cool Solar stand out? 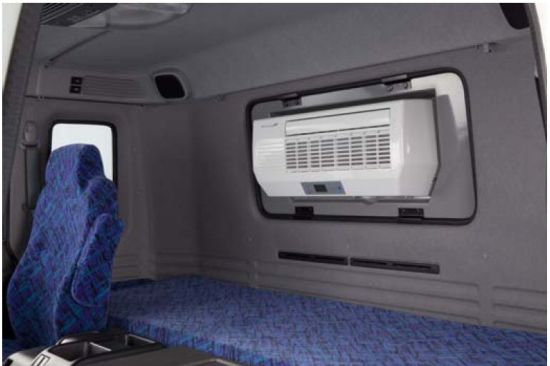 Apart from the i-Cool Solar truck that works on solar energy, there are numerous other vehicles that work on the benefits of wind power. Here’s a list.

Five eco – friendly vehicles that are powered by wind energy

The wind energy is one of the forms of renewable sources of energy which is quite famous for its operation and energy production. Wind is everywhere and is available in plenty, so much so that one can effectively generate power out of it. With the popularity of this green source of energy, the ones in business have launched multiple variations.

These vehicles makes complete use of this clean energy for its functioning. These vehicles are a rage all over the world and inventors consider them to be a cool invention. So here we are with a list of five eco-friendly vehicles that are powered completely by wind energy. 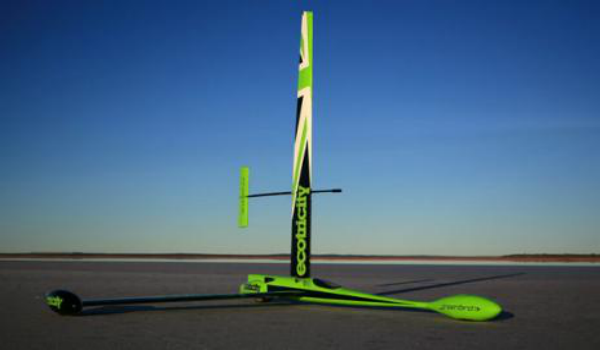 This is a hybrid vehicle that one can use both on land as well as on ice. It is actually a land and ice craft that comes with a powerful engine which makes use of renewable energy source. This vehicle was one of the fastest crafts which operates on wind power and is also known for its awesome acceleration. It can maximum accelerate up to a speed of 126.2 mph. At this acceleration, this gadget made a world record for achieving the top most speed by any wind powered vehicle.

The designers and manufacturers are continuously working on this project to make it even faster and efficient so that it can effectively replace the conventional form of energy powered crafts. The UK’s company named Ecotricity and engineer Richard Jenkins are working on this project and aim to produce a zero-carbon emission vehicle.

Now here is a water vehicle which is completely runs on wind energy. As we know, the pressure of wind is pretty high over the sea. Thus, the water vehicles are one of the best vehicles that can effectively make use of the wind energy. The American company has come up with this awesome creation which they believe is one of them most energy-efficient vehicle in terms of efficiency. Wing+Wing has opted for this project. It will be building this super cool windferry over the San Francisco Bay Area. The company has already started the project. Now it is just looking for the best required items to make the best use of the wind energy. The vessel in the ship will make the use of wind. Not only that, it will convert it into energy that will be used to run the ship. 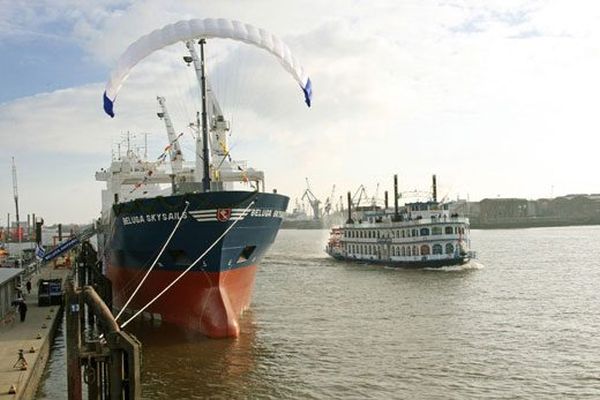 The Cargo vessel is another big project in the green energy field and its main focus is to harness the wind energy alone. This is another cargo board which will use the wind energy for its various operations. A German Company named Beluga Group is developing this cargo vessel. It will make use of the latest technology which they named towing kite. The company will install this system  on the board and make use of the most out of wind energy. It will also provide the cargo vessel  with a 160 m sail. The company named SkySails GmbH has especially designed this vessel to harness the wind energy effectively. This use of natural source wind would result in a whopping 20% reduction in the regular fuel consumption. If major clients adopt this method widely, it would result in a green and safe environment.

Next up is the Pterosail trike which is another big vehicle that will be making complete use of wind energy for its operation. The company Pterosail has recently launched their new technology vehicle which comes along with a sail on top of it and is called a trike. This trike along with the sail consists of an electric-assist motor. The sailing attached is especially made to harness the wind energy. When the vehicle is in movement, the wind energy concentrates on the blades of sail, which harnesses it and produces energy to run the vehicle. This way the vehicle can travel up to a long distance without any need of fuel. The vehicle consists of a battery which charges itself continuously using the wind energy.

The Rickshaw is one of the major u vehicles out there across the globe and the world knows that is one of the prime consumers of fuel in large quantity. Now here is a clean alternative to all those traditional high fuel consuming vehicles. This is a cool rickshaw which comes with a wind energy conversion system that continuously keeps charging up the battery of the rickshaw. This way, one can reduce the power consumption and also minimize the fuel consumption to a great level. This type of rickshaw is highly popular in Nepal, where the rickshaw drivers have attached a windmill over their rickshaw to make the best use of wind energy.