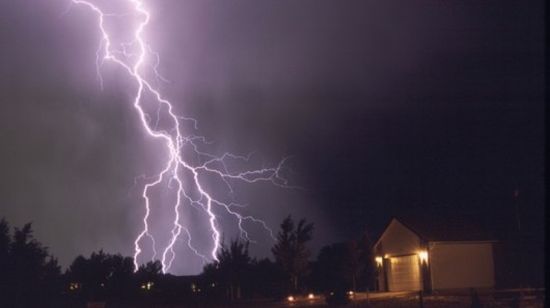 The researchers are trying hard to find new renewable sources of energy everyday and finally they have come up with a new renewable source of energy. After solar, wind, and water power the newest form of producing energy is the electricity collected from the air coulds.

Termed as hygroelectricity it came up at the national meeting of the Amercian Chemical Society of findings by scientist Fernando Galembeck and colleagues at the University of Campinas (Brazil). Galembeck challenged the old theory of water vapor in the air being electrically neutral. Through a series of experiments he proved that Silica and aluminum phosphate that are commonly found in air in a very humid atmosphere it appears that the water vapor can hold an electrical charge and pass it to the particles. This invention came like a revolution and now the scientists are striving hard to make this hygroelectricity a reality with which the whole world can benefit.

The scientists at the University of Campains (Brazil) are working further to generate electricity form humid air. After the researchers at the university proved that particles of silica and aluminum phosphate get charged negatively and positively when circulating in highly humid air they are seeing the future prospects on how to use this finding for benefitting human life. The scientists are busy finding the best suitable metal to capture the charge of the water vapour in the air just like the solar panels. Scientists are in the early stages of developing panels that could one day be used to power a home or recharge an electric car. These panels would be installed in humid parts of the world for the best output. Besides generating electricity, the panels would help in reducing the amount of electrical charge in the air and prevent lightning making the house electrically charged. 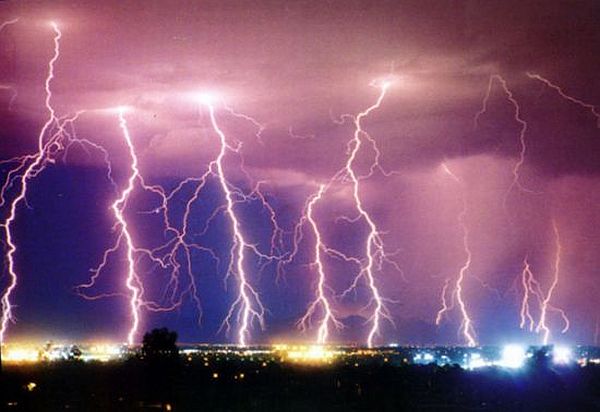 The scientists have some fascinating ideas about the usage of the hydroelectric power. The scientists also claim that like the other renewable sources of energy the hygroelectric power also has a plethora of benefits. The first and foremost being the production of electricity through the hygroelectric panels placed on the top of the buildings similar to the solar panels. Besides producing power the cellular panels would also help to avert lightning damage, too, by placing panels on buildings to take charge out of the air in the vicinity of places that suffer regular thunderstorms.

Every technology has its flip side too so does the theory of hygroelectricity. Verbally stating the laws is easy but the practical implementation of the theory has many hitches. The first being the amount of electricity that the humid air would be able to produce, whether the electricity produced would be able to light a 100 watt bulb for 5 hours or not. second being how exactly the charge would be gathered from the atmosphere. The scientist need to solve all these puzzles to make the theory work.

For centuries the scientists have been trying to capture the power of thunderstorms. Nikola Tesla, the famous inventor of 20th century for example, was among those who dreamed of capturing and using electricity from the air. Finally, the scientists are trying to make this dream come true through hygroelectricity and route its power to homes and business firms to minimize the use of non-renewable sources of energy for generating electricity. The scientists are trying to harness the power of this renewable source of energy in regions experiencing higher humidity levels. The scientists have a long way to go the benefits of the harnessing would be substantial. The finding for the best metal that has the greatest potential for capturing atmospheric electricity and preventing lightning strikes is on and when discovered would be a big day in human history.

This is supposed to be a revolution in the field of electricity generation. Once this process comes to be in complete fashion, this will allow the mankind to live in light, mostly always. This means will be comparatively cheaper when will be brought for mass production.