Environmentalists often go crazy when they talk about supplying the solar panels and other similar equipment to help generate renewable energy. They want everything to be done in a manner that is not so efficient in terms of cost and is said to be expensive. As opposed to this, most of the panel manufacturers and supplying nations would want it to be cost-effective and cheap. They want that governments should not impose import taxes on cheaper equipment, while even the U.S. and EU governments have been making it happen the other way round by imposing taxes on China-made panels. So, are they right about saying that expensive solar panels should be installed or are they losing on excellent opportunities? 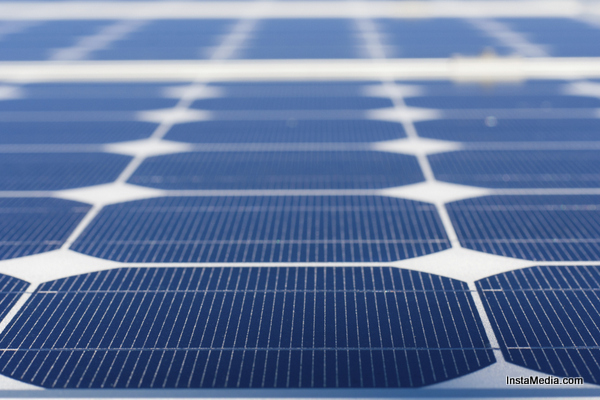 Most people would agree with the fact that renewables should be deployed more and more, and the cost-effective methods are a definite yes toward its implementation. Further, governments should support this effort by incentivizing and use all their tools to make it happen. For example, they could bring in a trade case for the availability of cheaper solar panels so as to make the installation cheaper. But, environmentalists have been singing a different song on this matter. They are opposed to such ideas and suggest people not to use cheaper panels offered by foreigners. Environmentalists say that governments should pressurize people to use expensive panels. 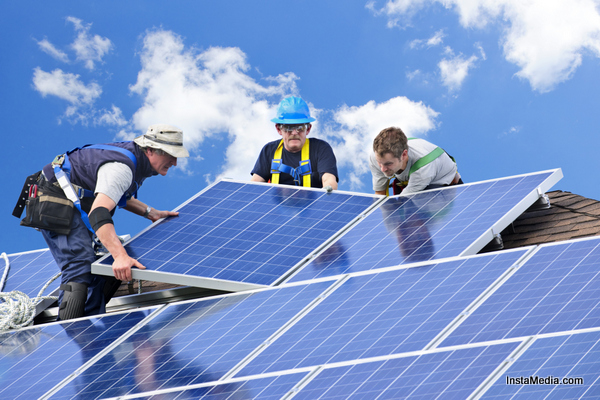 The crazy advice of environmentalist could lead to fewer solar panels installed that would ultimately generate less renewable energy. But, if the use of fossil fuels has to be cut down to save the environment and other renewable energy sources have to be efficiently tapped, there is need for governments to take supportive actions toward the purchase of cheaper panels and equipment, thus making more and more panel installations happening.

It’s not just the environmentalists who are crazy about going an expensive way on solar panels, but also the U.S. and EU governments that are not open to the idea of cutting huge import taxes they imply on Chinese panels. If taxes are withdrawn, both the governments can get cost-effective products available to users, while hugely saving on the subsidies that their taxpayers and consumers are ultimately withdrawing from their pockets. But, who would imagine that something like a solar panel could drive governments crazy!