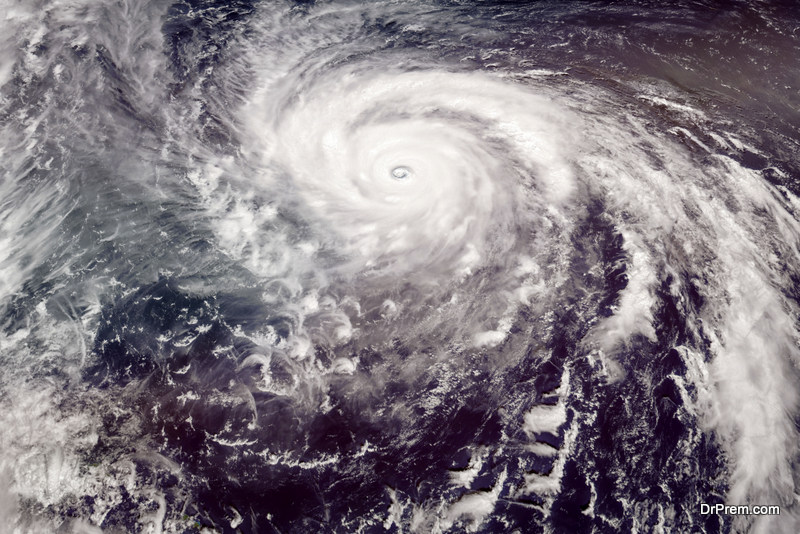 While many still deny climate change, what can’t be denied is the increasing number of natural disasters. Not only are natural disasters becoming more frequent, but they’re also causing a lot more destruction in their wake.

Here, we’ll look at how climate change is creating more devastating natural disasters and what it means for our future.

The recent bush fires in Australia were some of the worst ever experienced. Now, scientists have completed and published their first assessment in the role climate change played in the disaster. It’s been revealed that climate change increased Australia’s bush fire risk by a staggering 30%.

Most worryingly, it also suggests that if global temperatures increase by just 2 degrees, bush fires could occur four times more often than they do now. That rate could be even higher if you factor in non-climate related factors too.

The country’s firefighters were already strained tackling the 2019 to 2020 bush fires. So, if they were to become more frequent the country simply wouldn’t be ready to handle them.

When it comes to natural disasters, hurricanes tend to be the costliest. Some hurricanes have cost over $100 billion in damages and thanks to climate change they’re set to become even more destructive.

They develop over warm water. So, as temperatures continue to increase due to climate change, it’s logical to assume they will become more frequent. However, it’s not the frequency of the storms that will change, it’s the severity of them. 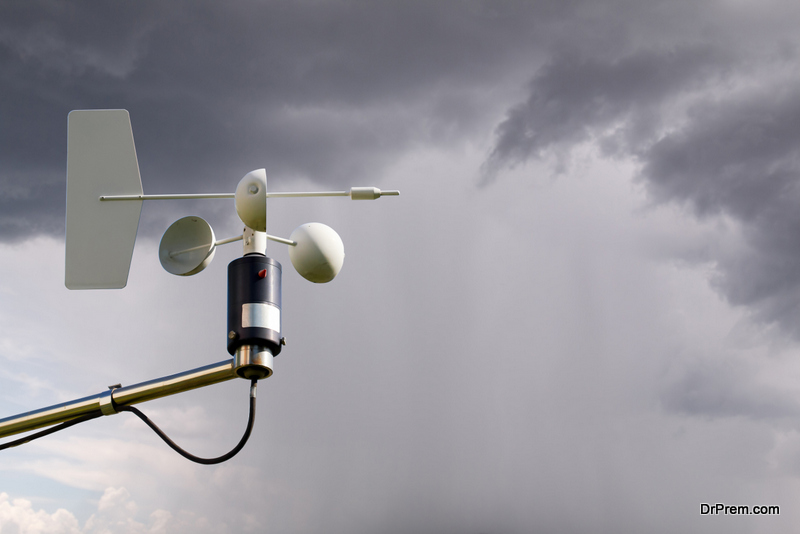 The changing wind speeds and direction are tracked by anemometers at weather stations across the globe. They are largely used to predict daily weather forecasts. Not only can they reveal current wind conditions, but they can also be used to predict future events too.

Different types of anemometers are used to measure different wind factors. It is these that are helping scientists discover the changes caused by climate change.

The long-term effects climate change could have on the planet are devastating. In North America, it is predicted there will be more frequent and higher intensity heatwaves. In Latin America the eastern Amazonia could be replaced by savanna and species extinctions are likely, along with biodiversity loss.

Increased flooding will impact Asia and Europe, while Africa could see a 50% reduction in agriculture. Meanwhile, Australians can look forward to more severe bush fires and tropical cyclones.

The effects climate change is having on the planet cannot be ignored. The recent bush fires are a sign of things to come if we can’t reduce the effects of global warming. We are already seeing an increase in the severity of natural disasters all over the world and they’re only set to become worse.

5 Steps towards the perfecting the pediatric system

Why home insurance is so important?