The inventors of the the famed Segway scooter may not have revolutionized personal mobility quite the way they have hoped to but they did create a very interesting and viable model for two wheeled, single axle vehicles. The Honda Type E Concept by designer Michael Brandt is one such vehicle that derives its drivetrain from the famed scooter and uses a two wheeled, single axle approach to provide users with a city vehicle that is suited to relatively short inner city commutes. The easy driving dynamics of the concept vehicle boast of city-specific drive needs like the capacity of turning 360 on its axis which allows it to wiggle out of tight parking spaces and even make through traffic jams. 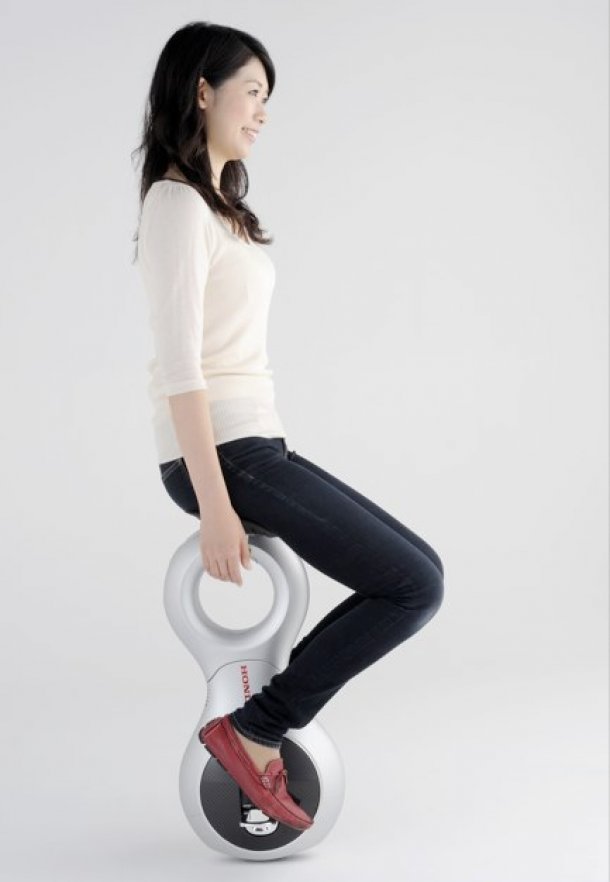 The high efficiency vehicle concept focuses on ease of access and provides maximum visibility for the driver who gets a near panoramic view from the see through roof that extends right into the windshields at the front and back. Shaped like a vacuum cleaner, the city pod is designed to consume the least amount of space on the road and in parking lots. The smallish size of the vehicle also lends it unprecedented maneuverability and boasts of low fictional resistance and low weight as it uses no no drive chain. 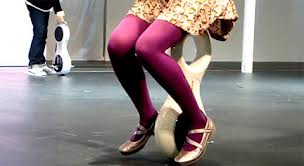 Fitted with regenerative braking and stop-drive functions, the vehicle is able to turn its systems off at stops and turn them on instantly to conserve energy. The designer hasn’t specified the kind of powertrain that the vehicle would be fitted with though he does divulge that the Honda Type E Concept would be a zero emissions vehicle that would primarily be aimed at urban drivers as the single axle vehicle isn’t designed to handle the rigors of rough terrain driving.