Most of us are aware of what to eat and what not to eat to stay healthy. You will find it interesting to know that there are some types of foods which are not good for the environment and you need to consider whether to continue eating them or not. Let us now check some food products that are harmful for the nature. 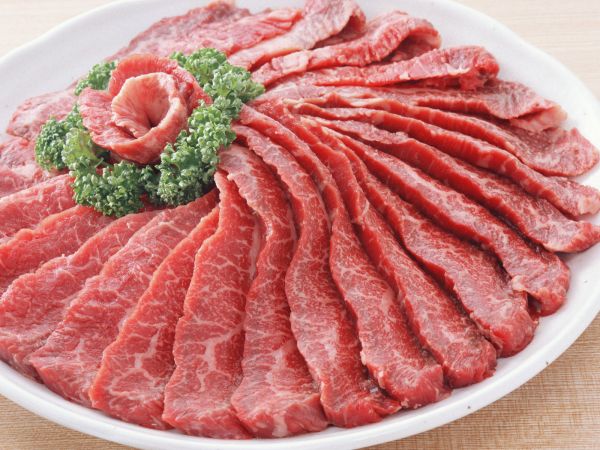 As per Environmental Defense Fund, in case all people in US replace at least one meal that has chicken with some vegetarian food then savings in terms of carbon dioxide emissions will be equal to what can be achieved by stopping use of about half a million cars. According to some of the statistics from UNFAO, eighteen percent of all greenhouse emissions are because of livestock and more than caused by transportation. About a third of freshwater pollutants such as phosphorous and nitrogen are due to livestock. 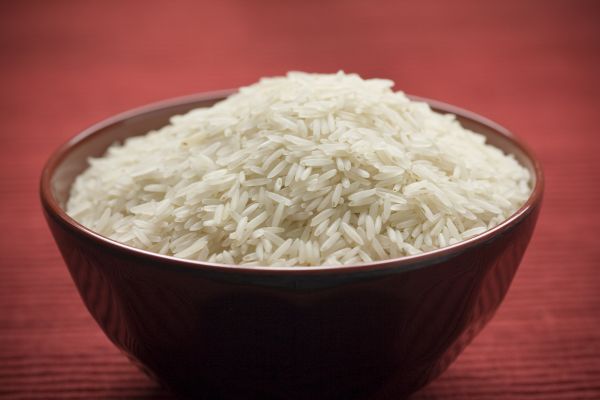 For as much as half of planet’s population depends on rice for its calorie source. However, it is sad fact that almost a third of world’s freshwater is being used for growing rice. One positive step in the introduction of a method called SRI or System of Rice Intensification that helps in use of less water as well as production of 50% more rice. 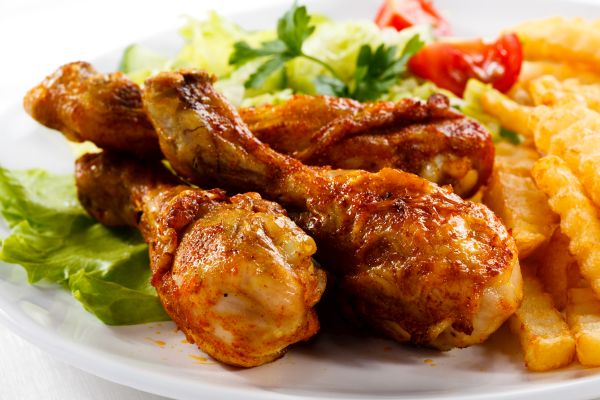 About ten percent of grocery items in US have Palm oil. You will find it in crackers, canned food, chips, candy, cereals and margarine to name a few. It is the cheapest of all cooking oils and around forty million tons are produced every year with 85% of the production being done in Malaysia and Indonesia. In both the countries about thirty square miles of forestland is being cleared every year for setting up plantations for palm oil. It is also worth mentioning here that these palm oil plantations are the reason behind un-mindful deforestation in every part of the world today. 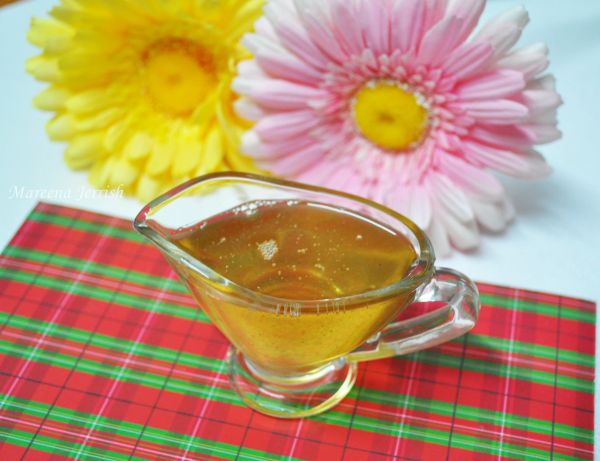 It is considered unhealthy for environment for various reasons. Firstly, it is a monoculture crop meaning no other crop is grown in such filed apart from corn. Due to it the nutrients in the soil get depleted, soil requires more fertilizers and soil erosion increases. The chemical such as herbicide is utilized in corn crops and is known to transform male frogs to hermaphrodites.

Many food products leave a trail of destruction for our environment. We need to stop using them totally or reduce dependence on them, if we want to save our environment. 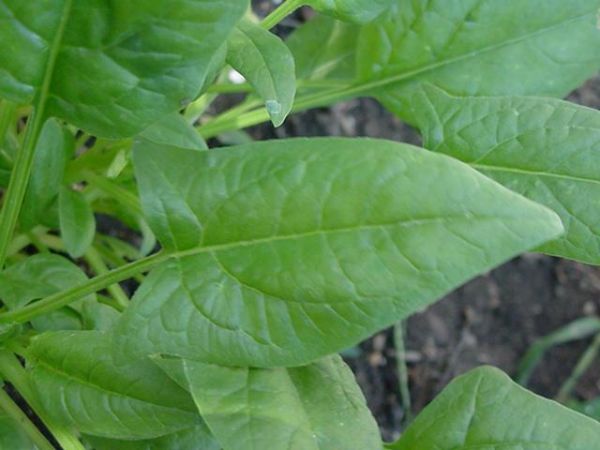 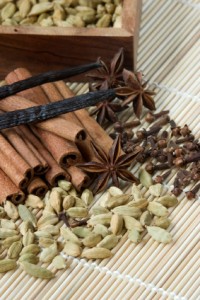