Fallbrook Technologies Inc. will soon introduce a variable speed supercharger by using a technology called NuVinci continuously variable planetary (CVP). Still in the developmental stage, the technology will be aimed at selective automotive OEMs and is likely to create a strong impact. The NuVinci CVP technology involves using rotating and tilting balls that are positioned between a transmission’s input and output components, tilting to varying transmission speeds. By tilting the balls, contact diameters and speed ratio are changed. 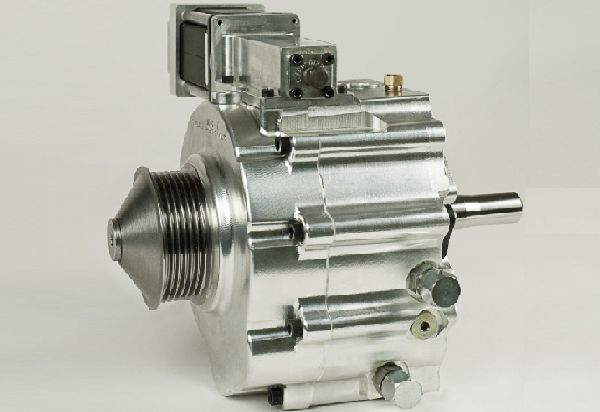 Fallbrook is presently working on the development of the device with a tier 1 automotive equipment supplier. Results from tests have demonstrated fuel saving and engine down sizing or down speeding opportunities while ensuring that performance and handling are not highly affected.

A part of the NuVinci DeltaSeries accessory drive solutions line, the NuVinci supercharger drive should attract a lot of attention from OEMs once launched and properly demonstrated. With the technology, there will be no need to compromise on fixed ratio accessory drives as accessory RPM can be decoupled from engine RPM.

Aside from the NuVinci supercharger, other DeltaSeries drives currently being developed are applications for cooling fans in heavy duty vehicles, high output alternators, engine crank mount units, and AC compressors.