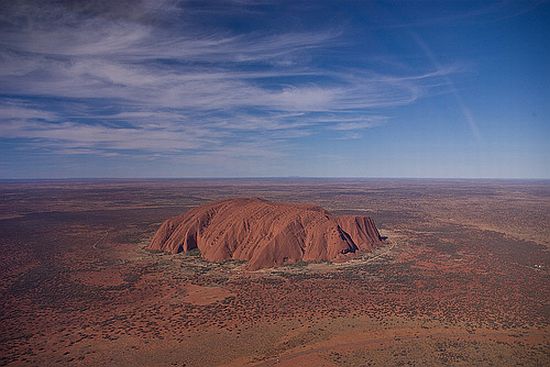 EcoFactor: The world’s largest electric car recharging setup to be built in Australia at the cost of A$1 billion.

We all know that electric cars are the future of motoring. But driving an electric car is not as easy as a gasoline counterpart because of the unavailability of charging stations. The Australian government is all set to clear all problems that come along with electric cars with one of the world’s largest electric car recharging infrastructures.

The Victoria State Government backed project is scheduled to be completed by 2012. By this time EV charging stations would have been built across the densely populated east coast, as well as in Perth.

We really compliment the Australian government for funding a project as eco-healthy as this. Considering the bad performance of some electric cars, we have to say that car manufacturers would have to work a bit harder to make their cars travel farther at greater speeds, so that Australians don’t spend the most of their day at these EV recharging stations.