We all are aware about the hazards of water scarcity and how it might become the cause for a third world war. Authorities at Municipal Corporations around the world have a thumb rule of allotting 100 to150 litres of water usage per person, domestically. A shower of five minutes uses up to 20 litres of water. Two showers a day in hot and humid weather would use up to 25 percent or even more of the day’s usage capacity, leaving inadequate amounts of water for other needs. Attempts on finding ways to economize water usage in a shower are on worldwide. Some of these eco friendly options also help in water recycling and saving electricity for hot showers. Read after the break to learn more. 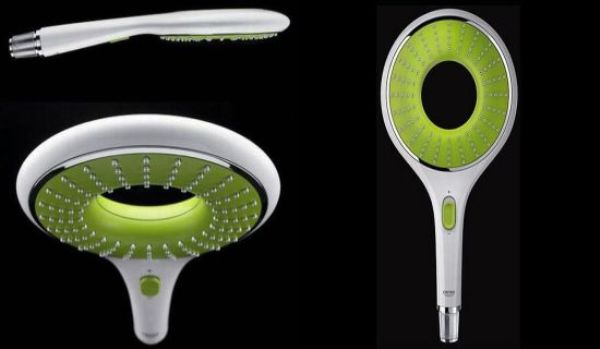 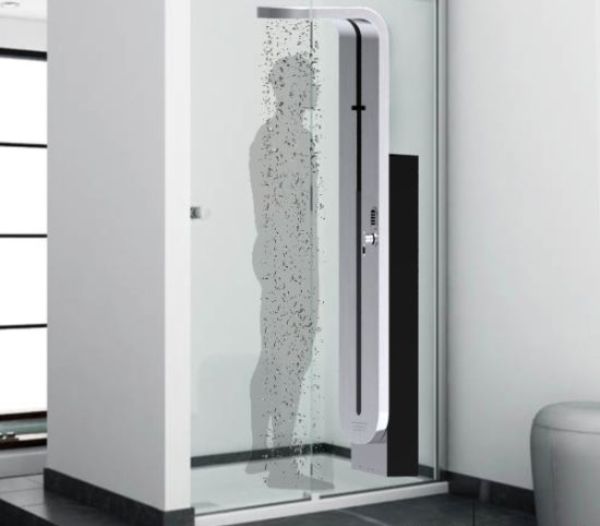 A heavy stream of water is directed on the body by most of the shower heads leaving much of the water to flow past and run into the drain. Alemina Vranes, an industrial designer from New South Wales, has come up with a shower called ‘The Eden Mist’, which converts water into fine droplets with the help of an aerator that covers the person in a mist. It has an easy adjustable shower head that can adjust according to the height of the person. For a hot shower, there is a heater system in place to convert water mist into steam. Water is stored with the heating of small droplets and the electricity needed is also reduced. Only one litre of water per minute is used by this shower that is drastically lower than the conventional showers. This shower is made up of stainless steel and its components are coated with die cast powder for a fine look.

Designer Tommaso Colia’s ‘The Eco Drop’ has a bath mat like tool on the floor below the shower head. Initially the concentric circles are easy to stand on. The circles start to ascend once the shower starts, making it difficult to stand on. In addition, the sharp pieces in the centre rise and push awkwardly against the sole forcing the user to check usage of water. The material used in the floor mat device expands under the weight of the body in the presence of water. Using it in public shower places like gyms and swimming pools would be fruitful, where people like to spend too much of time and cause inconvenience to the people waiting.

This type of an eco friendly shower was designed by Jun Yasamoto, Vincent Vandenbrouck, Olivier Pigasse and Alban Le Henry, ‘The Eco-Shower’ mimics the phyto purification process of the nature and regenerates grey water. The water drained from the shower is channelled to a bed of sand with reeds and aquatic plants like lemnes and water hyacinth planted on it. First the gray water gets filtered in the sand that removes the major contaminants. Then the water is made to pass through the roots of the reeds that remove the bacteria and the recycled and purified water comes out. The contaminants are broken down by the aquatic plants and are absorbed in the sand. Sunlight is of course needed by the system for the plant cycle to work, limiting its usage to outdoor locations such as swimming pools and the likes only. 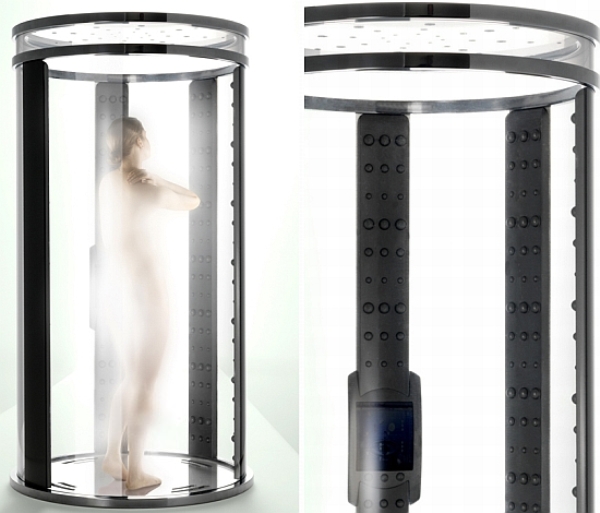 The concept of ‘Fog Shower’ came from a Brazilian designer named Joao Diego Schimansky. It is almost matching to the Eden Mist shower since it uses water droplets instead of a stream. Ultrasonic heating creates the droplets and the droplets are then forced through metal plates that are perforated. There is an intelligent sensor to respond to the body movements of the shower user to direct the droplets of water toward the direction where the user needs it. Only two litres of water is consumed by this system for a five minute shower. The usage of ultrasonic heating lessens the amount of electricity used in heating water. 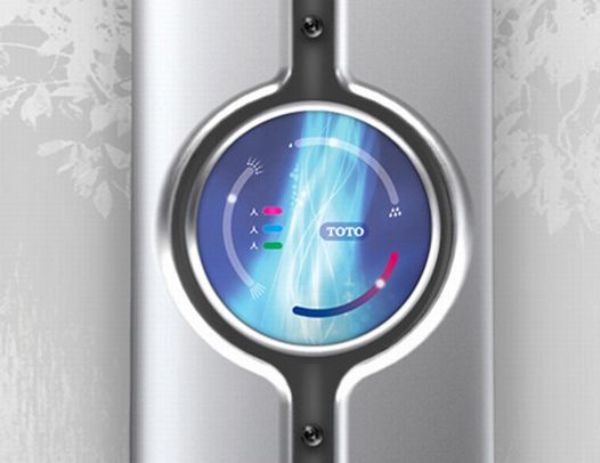 Pensar Development, a design house in Seattle has come up with this innovation called the ‘Indulgence Shower’. This shower follows the cycle of ‘rinse-mist-rinse’. The user, right after entering the shower gets one minute of water flow like a usual shower, then four minutes of mist formed by heated water droplets follows and again with a water flow rinse for two minutes the shower stops. Around 56 percent of water and energy is saved in the four minute mist cycle. However the cycle times can be adjusted according to individual preferences. 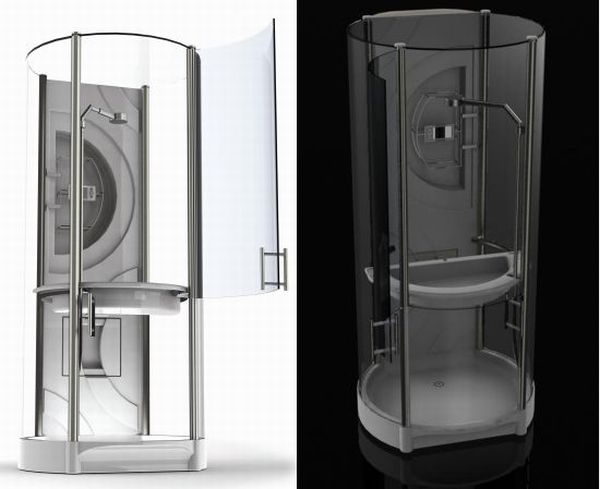 A shower cubicle of one meter diameter and 2.2 meter height uses an aerator that converts water into water-droplets while showering. The ‘Smart Shower’ helps in conservation of water. Adding up to it, the base of the shower cubicle also has a heat exchanger that recovers heat from the hot water used in the shower to increase the temperature of the cold water coming in. This heat exchanger helps in saving up to fifty percent of the energy in heating up the water flowing in. Moreover, the shower cubicle is also designed with attachments for other uses of a bathroom like hair rinsing, washing of the clothes by hand, baby bath etc. which use hot water. 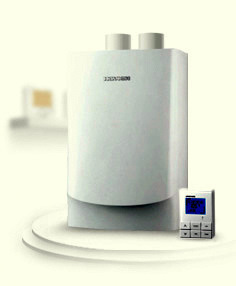 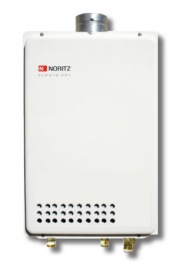