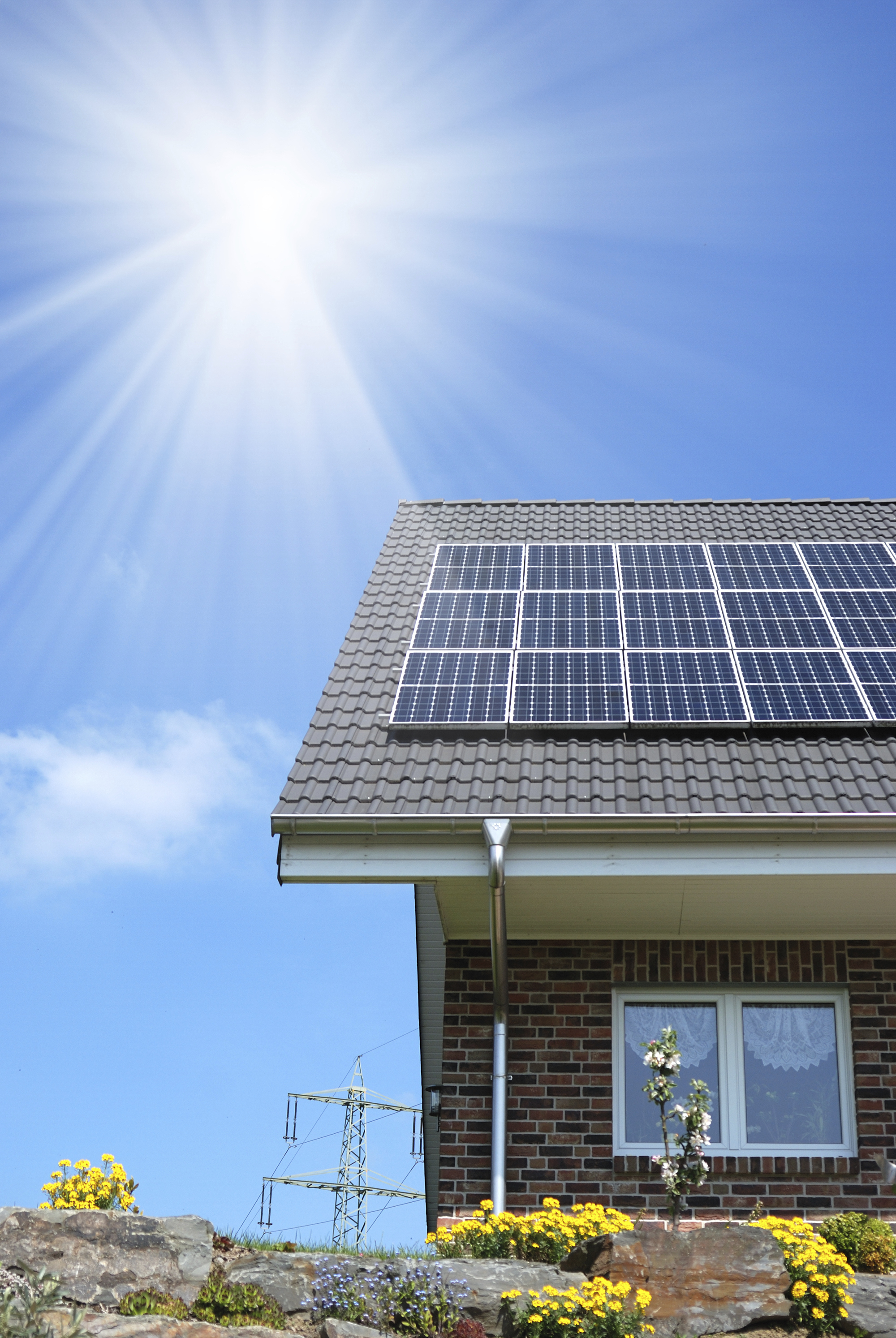 Live as the ultimate environment companions

With the alarming rate of pollutants in the environment, everything is being substituted these days with its ‘eco-friendly’ version. Whether it is transportation, painting colours for children or the house constructing material, the smart minds of the world are trying their best to minimize the effect of green house gases in the environment as much as possible. However, Singapore have gone a step further by being the country to experiment with this eco-friendly scenario and building a public state made of the environmental friendly buildings. Going by the fact that almost 80% of the total population of Singapore resides in public houses, building one such state has proved to be a real experiment. 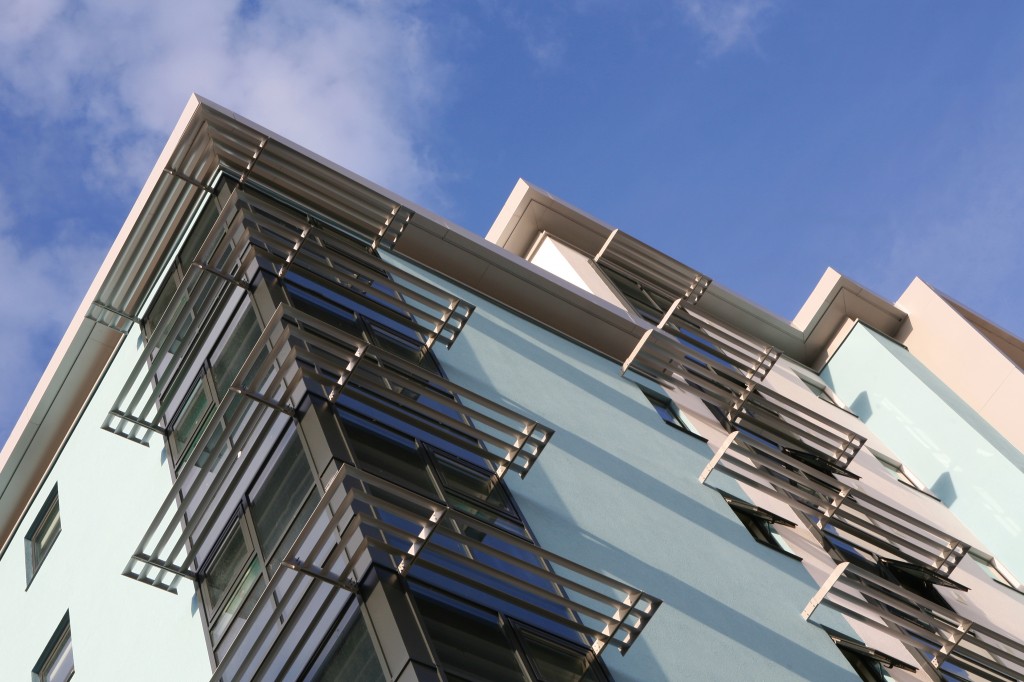 Various components which enhance the quality of wind, leads to greenery in the surroundings, promotes the recycling of natural resources like water and reduce the amount of energy consumption from the environment have been integrated together in order to make the housing eco-friendly in every sense. The roofs have been covered with plants and the paint of the buildings has been kept white in order to lower the temperature of the houses. Every feature in the apartments has been very carefully designed in order to make the structures as less pollutant as possible.

Though each and every detail has been taken into consideration, the changes are being adopted in order to make it a perfect project as they are considering it to be a testing laboratory to judge what actually works so that the same changes can be brought in the other housing projects too. However, with the continuous demand to make changes and experiment, it is becoming difficult for the government to provide so many funds for the same purpose again and again. Thus, the solution of merging with the private companies is being considered in order to make this experimental project a success. 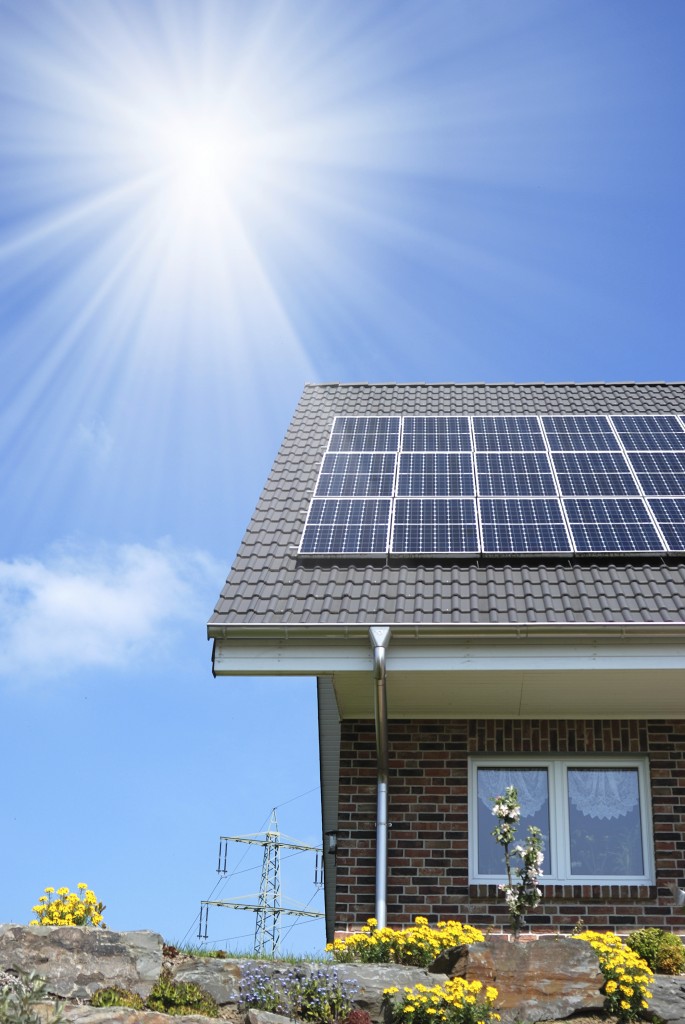 The eco-friendly buildings are though very much preferable to reside in and are in more demand considering the degradation of environment, they are also very much costlier than the normal housing and thus cannot be afforded by all. However, experiments are being carried out in order to bring out such changes in all the housing projects of the government in the country so that people can benefit from the sustainable housing in the minimum prices possible. The government and companies have tied up in order to recoup the higher costs. 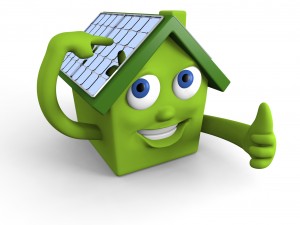