The rise in carbon that is continually being emitted by factories, power plants and transportation systems, to name a few, is degrading the condition of the environment, which has adverse implications for humans, plants and animals. Mass extinction of several species is the visible proof of the impact climate change is having on animal and plant life. Mountain plants of Europe are witnessing a new phenomenon; many plants now only grow in higher altitudes, which was not the case previously. 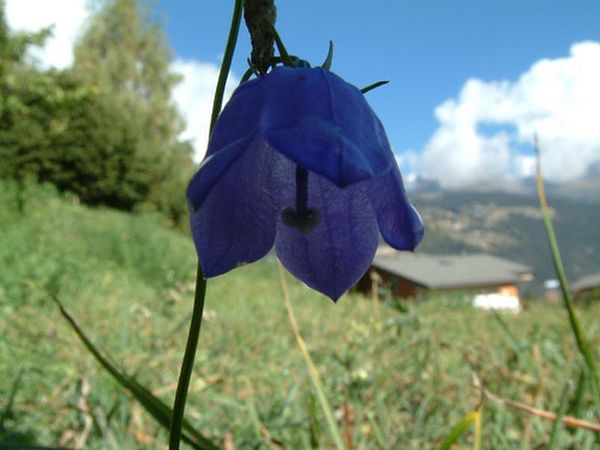 The climate change that is happening across the world is changing the face of our planet for the worse, at a fast pace. From the arctic to the Antarctic, the global warming phenomenon is affecting each and every continent and is the turn of the plants in Europe. Plants in the mountain regions of Europe are stressed to move to the higher altitudes. The researchers conducted a study on the unique flora plants, a large number of which grow only in the Mediterranean sites, and found that, an ever increasing number of these plants were now found only on the mountains of the northern and central Europe, rest in almost all the areas of the Mediterranean, the number of plants was either the same or in most of the cases it was found to be decreasing. This loss is due to less rainfall in the region due to global warming and it is more distinct on the lower area of the peak as it is here that the plants undergo the most due to deficiency of water.

Due to this global warming and less rainfall, most of the Mediterranean region, will become all the more dry in the coming decades, this climate change is also likely to have an adverse effect on the alpine plants not only on this continent, but even across the world.