It goes without saying that smartphones have made our lives more convenient — be it through instant messaging or instant searches on Google. Unfortunately, while these powerhouse devices may be small, they have one of the largest carbon footprints in the global tech industry, particularly during the manufacturing process.

Plus, smartphones are considered even more unsustainable as the average user replaces them every two years without recycling their old unit, putting irreplaceable materials to waste while generating more. Add to the fact that about 3.8 billion people own a phone, and you get an environmental disaster. That being said, is there any way to make smartphone production more sustainable? 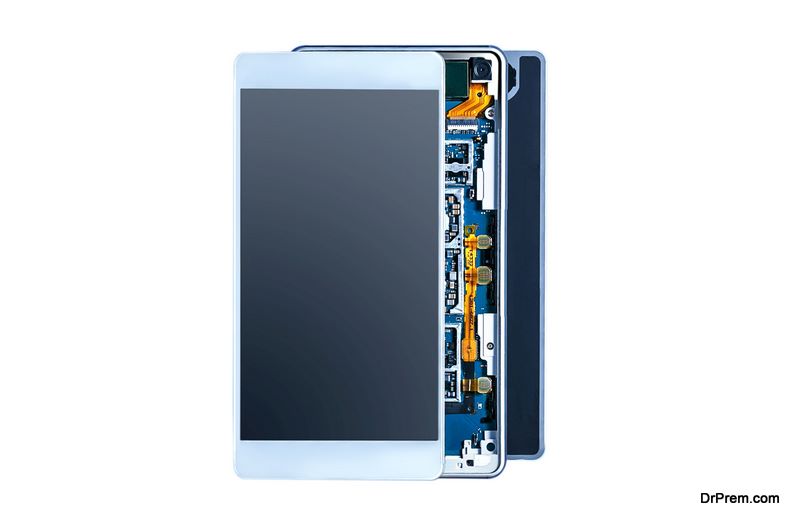 A modular smartphone is a phone made of parts that can be independently changed or upgraded. This lowers repair costs and reduces electronic waste, as you’ll only be discarding a certain part of the phone rather than the whole thing. There have been a few attempts to introduce the concept to the public, such as Google’s Project Ara in 2016. But it has failed to capture consumer interest due to some downsides at the time, such as users wanting the complete smartphone package instead.

Now, a new generation of modular smartphones is targeting the average consumer by making the phones more approachable and convenient. Teracube is an example of a modular phone. It comes with replaceable batteries, a completely biodegradable case, and a four-year warranty.

The lifespan of a phone has less to do with its battery life and more with how manufacturers inevitably plan for obsolescence when designing them. The deliberately poor durability, deteriorating batteries, and external appearance only force consumers to upgrade and replace phones sooner than they should.

What users don’t know is that extending a phone’s lifespan even just one to four years can decrease its environmental impact by up to 40%.

Unfortunately, many manufacturers actively discourage users from replacing the internal components in their phones by using tamper-resistant fasteners and strong adhesives. However, there are companies like iFixit that advocate the right-to-repair legislation, as well as manufacturers like NTT Docomo whose durable Touch Wood smartphone is encased entirely in recycled cedar wood. Meanwhile, environmental organisation Greenpeace releases an annual Guide to Greener Electronics, where they assess the use of energy, resources, and chemicals for various phone models to educate consumers. 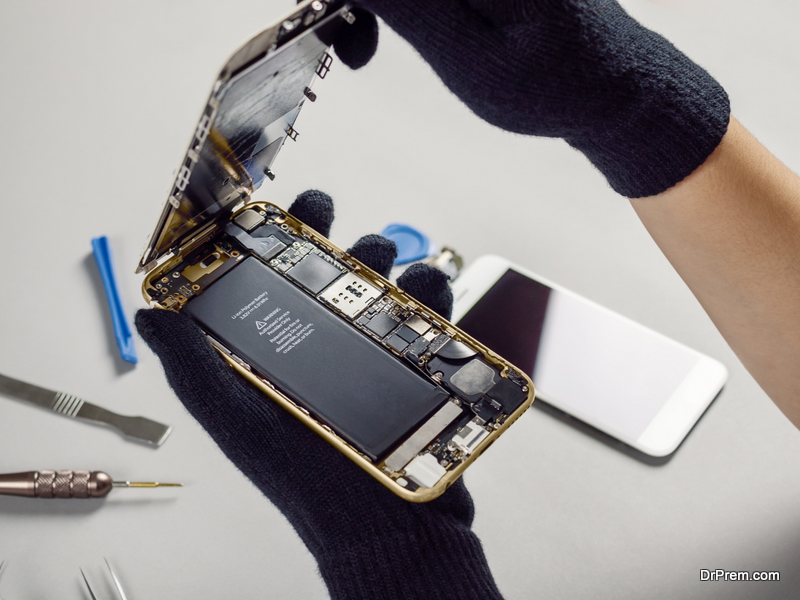 The smartphone is made up of mined minerals, such as iron for the speakers and microphones, silicon for the processor, copper, silver, and gold for the electronic circuits, and graphite and lithium for batteries. Minerals are finite and non-renewable, so it needs to be used sparingly and responsibly. Thankfully, there have been for phone batteries, and they are no longer as irreplaceable as they were in the past. An example is Samsung’s ‘graphene balls,’ which increase the current capacity of lithium-ion batteries by 45%. We’ve also previously written about NTT Docomo’s

Of course, there should also be an effort to ethically source materials. In America, for example, the Dodd-Frank Act was put in place to require companies to report their use of tin, tantalum, tungsten, or gold from various countries in order to encourage responsible mining.

Perhaps the best news is that there is finally a smartphone model that strives to be sustainable in every way. Fairphone is an Amsterdam-based company that has designed the most ethical and repairable phone you can buy. The Fairphone 3 is a modular phone that lasts five years, and it is easy to fix, maintain, and upgrade. To date, it is the only smartphone to be given a passing grade by Ethical Consumer.

Because it’s made from a lot of recycled materials, the only drawback is that it’s not as fast as the latest smartphone models. However, manufacturers were still able to meet design requirements using a novel PCB layout. Fairphone’s manufacturers have confirmed that they no longer use pogo pin connectors with smaller board-to-board connectors. By carefully placing PCB components it ensures that the board remains functional, while also using less gold and taking up less space.

About half of the tungsten used in the vibration motor is also recycled, but is still quite strong. In addition, the polycarbonate used for the back covers and modules is 50% recycled, making it quite thick and clunky. But since they’re sturdier, they’re even more eco-friendly and are less likely to be thrown away due to damage.

The Fairphone is definitely a big step towards sourcing materials responsibly and increasing the longevity of smartphones, and we can hopefully look forward to many more manufacturers following in their footsteps.