Beyond solar and wind, five most bizarre ways to produce clean energy 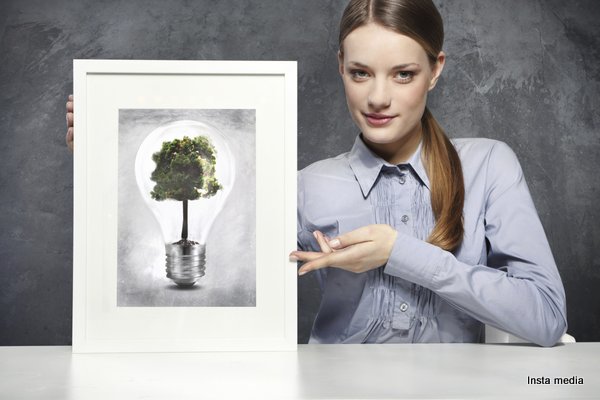 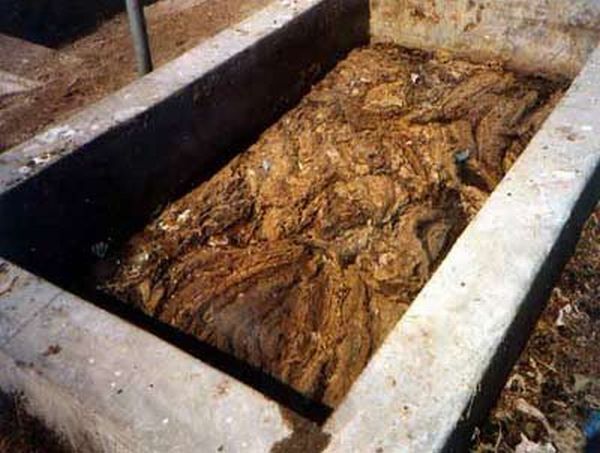 The waste that is produced by humans and animals during the course of a regular day in a household or at a farm can be used to create what is known as Landfill gas or Biogas. Using waste from crops, plant material, green waste, municipal waste, sewage, manure and food scraps etc., biogas can be produced through a fermentation process which is clean burning and can be used directly for combustion or to generate electricity through an engine. 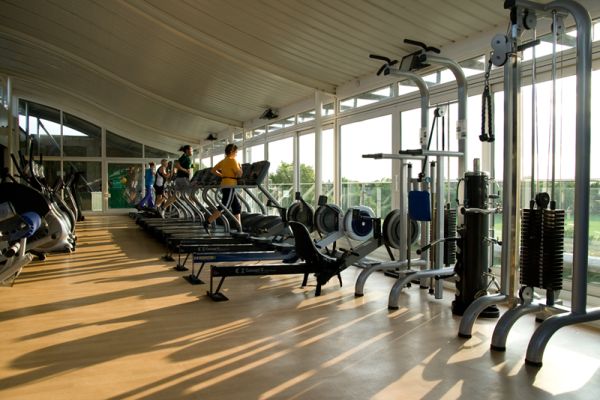 Just around 50-60 years ago, bicycles were using human-efforts to generate electricity to power the light on them. these days, we have a few gyms around the world that are using the energy generated by patrons using elliptical machines, treadmills and stationary bikes to produce the energy patrons need to power their hair dryers after a workout or even charge their devices when using this equipment.

Bar Surya, a noted London club has come up with a way to make patrons of the establishment generate the energy needed to power the equipment at the club. By embedding the dance floors with special springs that generate electricity when people dance on it, the club has successfully been able to produce around 60 percent of the electricity needed to run the club. 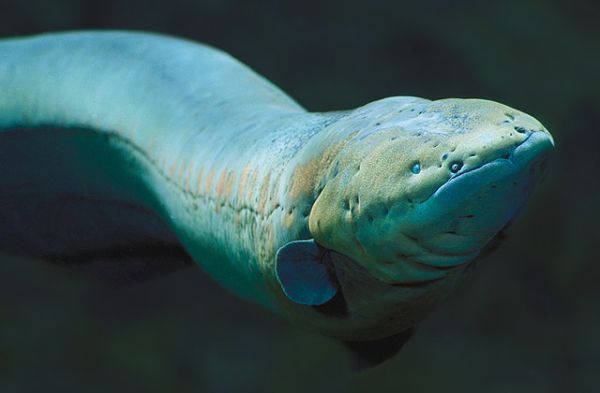 We saw an electric eel being used to power ancient submarine in the Dwayne Johnson starrer Journey to the Center of the Earth 2- Mysterious Island. However, that bit of science fiction can soon be science fact. An aquarium in Japan is already using the 400 V electric discharges of electric eels to power Christmas trees and we may all soon have large electric eel farms powering the grid!

Hydrogen fuel cells are already out there though people are finding it hard to create hydrogen without spending too much energy. However, experts claim that the salinity in human pee could make it a better option than water in hydrogen fuel cells and there may be a day when we might just need to pee into our cars’ fuel tanks instead of stopping for gas. There are also a few theorists that claim the production of biodiesel can soon see the use of excessive human body fat obtained through liposuction. If that technology is perfected, we’d have perfected a source of sustainable energy that only requires us to be gluttonous!