It seems like every other day the words ‘Climate Change’ and ‘Clean Energy’ are being thrown about in the political arena.  Some admit to the growing threat while others just ignore it. Nothing seems to be getting done. One of the reasons for this is that the people invested in the same kind of things that are destroying our planet, are the ones with their mouths to the politicians’ ear. The politicians, in turn, have their hands in the pocket of the polluters. If they admit that climate change is real and happening, then they have to admit that they are the cause. They don’t see a profit from climate change so they ignore it and keep on doing what they do best. 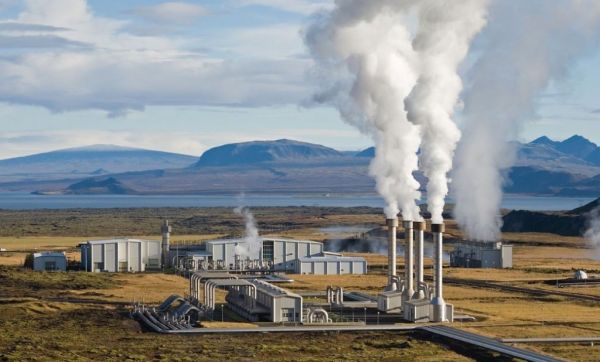 But what if there was a way to harness energy for free? Energy that isn’t owned by anyone. Energy provided by the earth itself? The other energy companies would go nuts trying to disprove it and tell people it isn’t a viable option for power, kind of like what they do with solar and wind power.

Cosmic rays as an answer to the worlds energy needs has not been studies extensively, but the first idea of it came from Nikola Tesla. Tesla’s inventions have shaped the modern world. He is responsible for the alternate current electricity we use today. If not for Tesla, we would be relying on Edison’s less efficient direct current electricity. 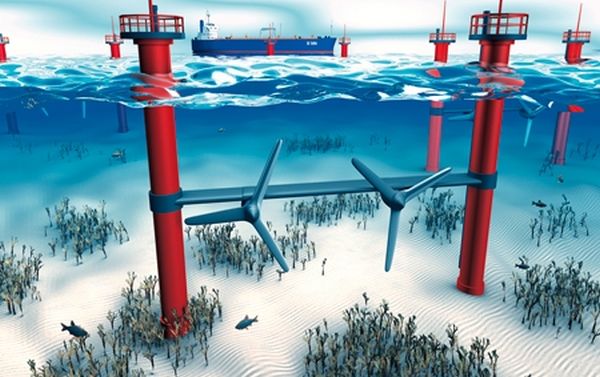 While cosmic energy hasn’t been given much attention, one of the other alternative energy’s that don’t get enough media is Wave energy. Wave energy is energy harnessed from ocean currents. The waves push the turbines with their movements and create energy. But it is definitely not free. The money going into alternative energy, is not being put into the study of wave technology or subsidies for its research. Wave tech is somewhat expensive because not that many people are using it. Cities think that the turbines in the water will dissuade tourist from visiting them.

Passive energy is the front-runner. Passive energy is truly free. It doesn’t cost money to use passive energy. You probably already use it without noticing. Part of passive energy is using natural energy to accomplish things. For example, leaving your windows shades up all day to use the sunlight to light up your interiors instead of electricity. Or leaving the window open to let in natural air ventilation. It is all free energy, easily available, and extremely efficient.