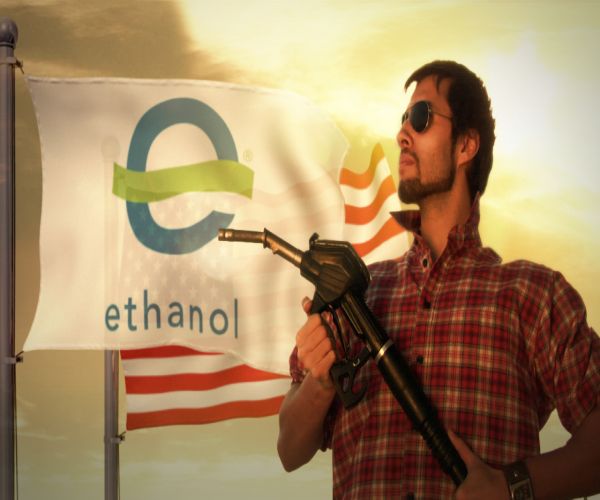 Dependence on non- renewable sources of energy can prove to be suicidal in the future. But knowledge of this fact does not deter us from purchasing more cars or consuming fuel conspicuously. Even the rising fuel prices have not limited our use of oil. Keeping this in mind, scientists are diligently working to give us renewable substitutes for oil. The discovery that alcohol is a highly efficient fuel source has given science a ray of hope. Ethanol and methanol are two sources for alcohol and can be produced using footstock and grains. Currently alcohol is being used in combination with gasoline. To learn more interesting facts about using alcohol a fuel, read the following.

1. What are alcohol fuels? 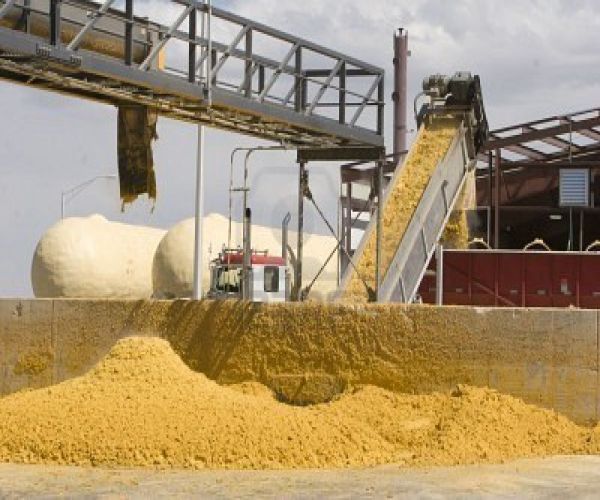 Both ethanol and methanol are considered as alcohol fuels. Out of the two, it is ethanol which has grabbed more attention because the sugar starch content in it produces high octane alcohol which is more effective as a fuel. When renewable agriculture stock and grain are fermented, a yeast enzyme is formed and this transforms the sugar into ethanol. A 5 percent and 10 percent concentration is found in reformulated gasoline. As for methanol, it is a product obtained by reforming fossil fuels.

2. The benefits of alcohol fuel 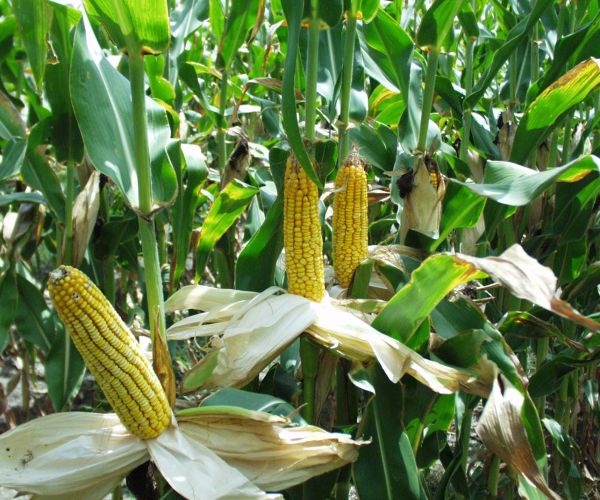 The main ingredient used for producing ethanol is a grain like corn, which is a renewable source. One single acre of corn field can produce 300 gallons of ethanol unlike oil whose reserves are depleting at a fast rate. Alcohol is a much cleaner source of fuel as the concentration of oxygen in alcohol is very high. If its use is intensified, the levels of ozone and pollutants will be reduced. There is one drawback in the conversion of corn into alcohol i.e. it produces by products like grain meals and amino acids. Again these by products are not pollutants; they can be used for food production.

3. Corn for fuel Vs corn for food 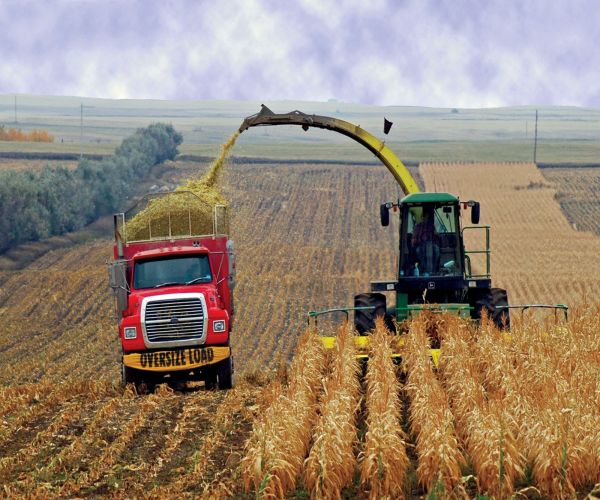 Corn is a major food crop in many countries. So if corn has to be produced for ethanol, means the farmers will have lesser stock available for human consumption. This might be just a short term gimmick though. Farmers will tell that the quality of corn required for production of ethanol for human consumption and that for producing alcohol is entirely different. For alcohol one requires low quality corn and generally used for animal feed. Research is now working to replace corn as a source of alcohol with biomass sources like woody grasses. This move when in place will definitely solve the contradiction about the shortage of corn for human consumption. Corn being a sustainable source that can be well grown in all kinds of conditions will also reduce the dependency of oil from other countries. The local farmers will also get a boost with increased consumption.

4. How ethanol can be used in cars 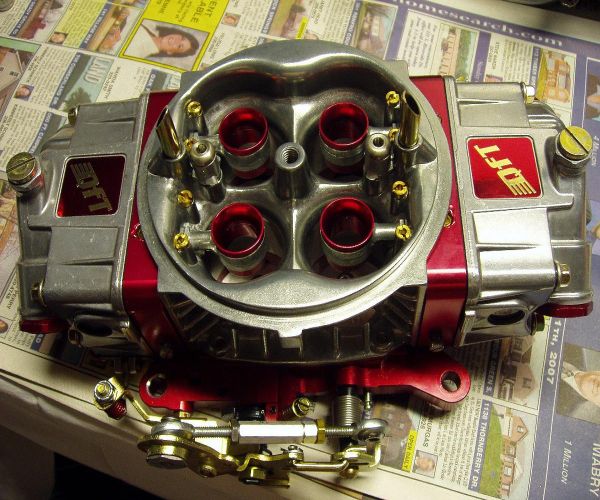 Standard internal combustion engines can be used for burning ethanol, when mixed with gasoline that too in low concentration which can be below 10%. If flexible fuel vehicles (FFVs) are used, then more concentration of ethanol can be used as two fuels will be mixed in one single tank. The FFVs have a far greater tolerance for alcohol and they are installed with alcohol sensors that will determine the ethanol and gasoline percentage being fed to the engine at nay give time. Certain vehicles can be made to run on neat or pure alcohol. These have an E85 fuel motor. This motor holds 85 percent ethanol and 15 percent gasoline, and hence the name E85. The disadvantage of using a neat version is that it burns with an invisible flame which isn’t safe and also will pose cold start problems. An addition of 15 percent gasoline will provide safety against the ills of ethanol. 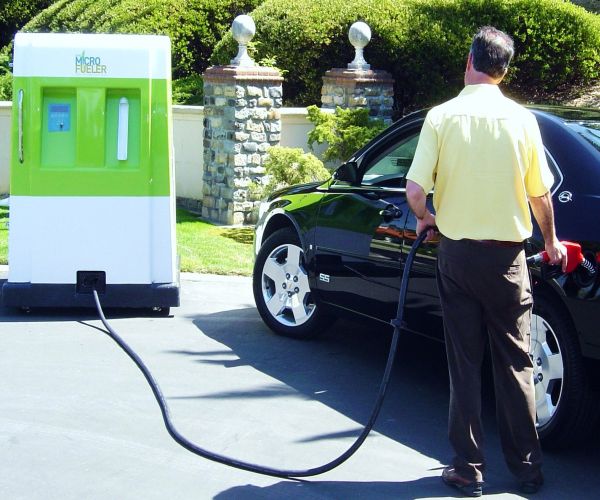 Their E85 ethanol engine has now become popular and there are about 30 different models. Whether it is a sedan or it is an SUV, they all have models that come to power with ethanol. The count of flex fuel vehicles (FFVs) is almost around six million and many are underway to enter the market soon. For the E85 the dispensing infrastructure I still not in plenty, therefore even if the production will increase, the sales are bound to remain low. This explains why the majority of the cars are gasoline prominent. If proper infrastructure is developed for the E85 cars, their demand can be considerably increased as the consumers are looking for alternatives to oil power. 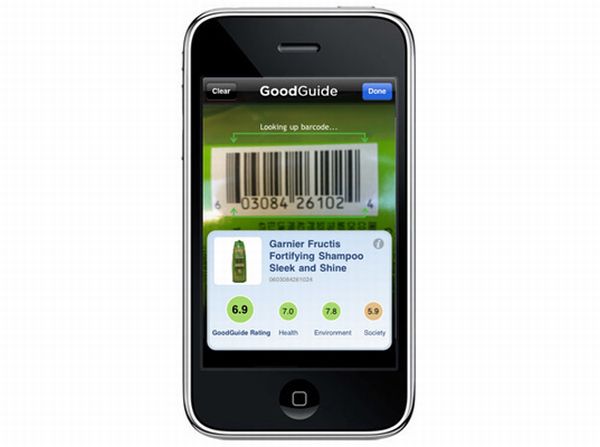