One of the largest and most visited cities in the world is the Mexico City. It is the most populous city in Mexico. The major problem in this city is its intense traffic. It is a difficult city to drive in due to the hectic traffic. Due to traffic the emissions from the vehicles have increased. It is said that if the city continues its original pace then it can produce carbon dioxide emissions to around 410 megatons by the year 2030. This sums up to twice the number compared to the current levels of emissions. It has been lately that this city has joined the EMBARQ for its transportation solutions. Let us take a look at the eco-friendly transportation that EMBAEQ implemented for the Mexico City: 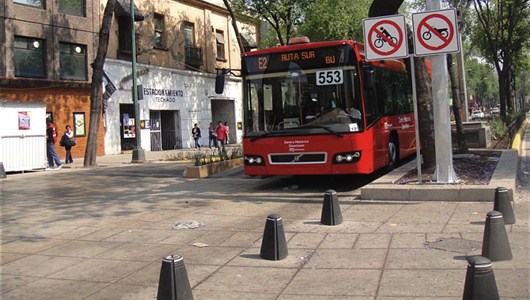 The Metro Bus which started in 2005 has been serving around 315,000 passengers daily. It does not have to deal with traffic since it focuses on its own lane. It is reducing the nitrogen oxide emissions by 690 tons every year. Also the rate of accidents has been decreased by about 30%. The buses have made it convenient for the people to travel various places. If you wish to travel to a town area you either have to take the Metro Bus or take a walk in the desired area. A lot of people now prefer Metro Bus over trolley ride since it has been saving a lot of travel time. Due to a high response from the public of the city the Mayor of the Mexico City has decided to expand the Metrobus further from its operation of one line to 10 lines network. 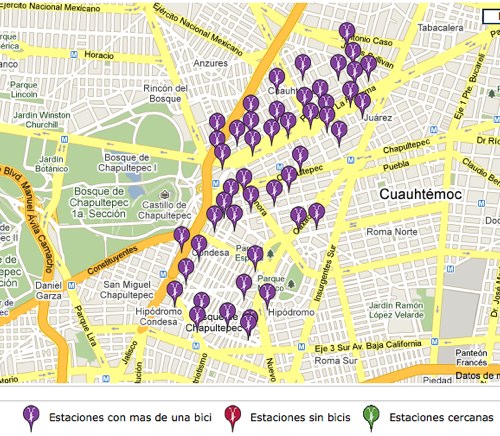 The Mexico City has also launched a bike sharing program which is called as Ecobici. Implementation of this program has reduced about 5,000,000 vehicles that are on the road every day. Ecobici consists of about one thousand bikes which can be used to cover 4.9 miles. The membership costs around 300 pesos with free rental charges for 30 minutes and 10 pesos for the next 30 minutes and around 35 pesos for extra hours. The users have to use the Ecobici card in order to borrow the bike and thereafter leave the bike at a station that is within the network. It has been reported that with the onset of this program there has been a decrease in the levels of carbon dioxide emissions. With the huge success of Ecobici it is now set to expand its program in other parts of the city.

It is a program that has been specially designed to lower the pollution which is emitted from the vehicles. According to the program a vehicle cannot move around a particular day in a week taking into consideration the last digit of the vehicle license plate. This application has been constructed to remember the day of the week when the vehicle is not supposed to move. All you have to do is to enter the numbers of your license plate. When you load the application you will know whether you can move your vehicle around on that day. 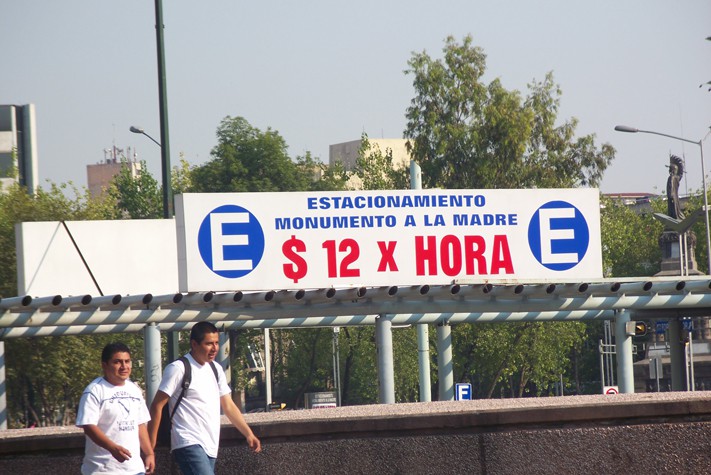 The city has also designed a parking meter program that is aimed at lessening the time spent by a number of cars that are hunting for an independent spot. With the increasing parking demands of the city the new parking program has seen quite a significant improvement in the city’s parking culture. The main aim of the program is to apply parking meters for the mobility benefits.

It looks like the city has undertaken several measures to solve its traffic and pollution problems. It has significantly improved over the last few years. 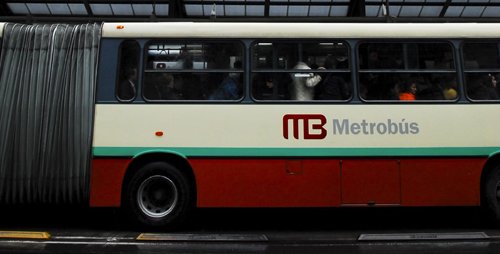 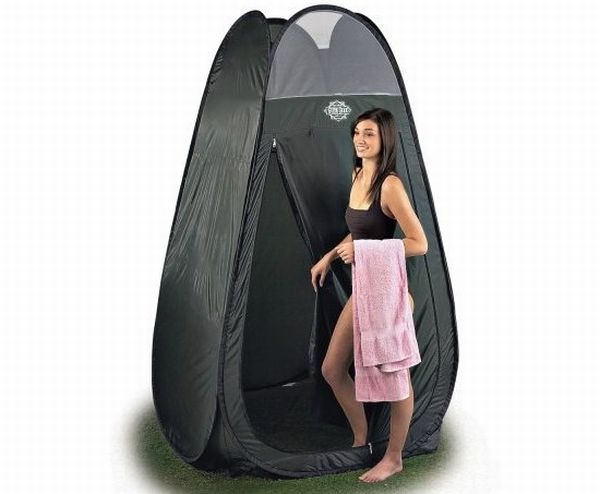 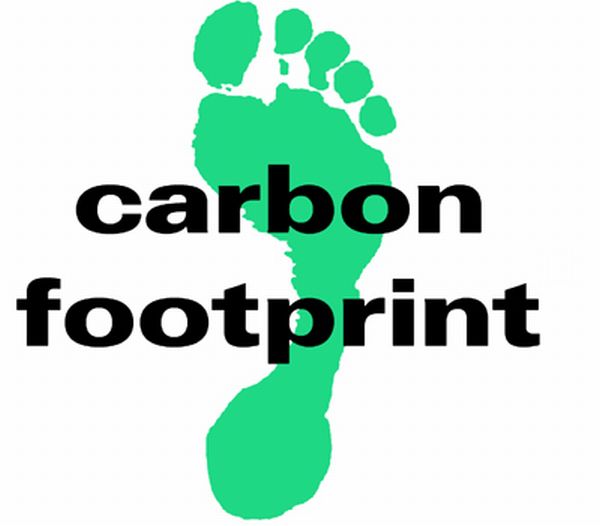