When you think of beaches, shining golden sands and pristine blue waters come to mind. But due to human interference, some beaches in the world have become extremely polluted, to the extent that swimming in the sea is prohibited. Toxic materials dumped into the sea, and the trash which we produce in the form of plastic containers and metal cans every time we visit the beach are some of the leading causes of pollution. Read on to find out more about 8 of the most polluted beaches in the world:

The Haina beach located in Dominican Republic, is a disaster, which experts equate to Chernobyl. The main pollutant is lead, in the sea and the beach, which was leaked by an American factory which was involved in the recycling of car batteries. The residents have since then been suffering from lead poisoning. 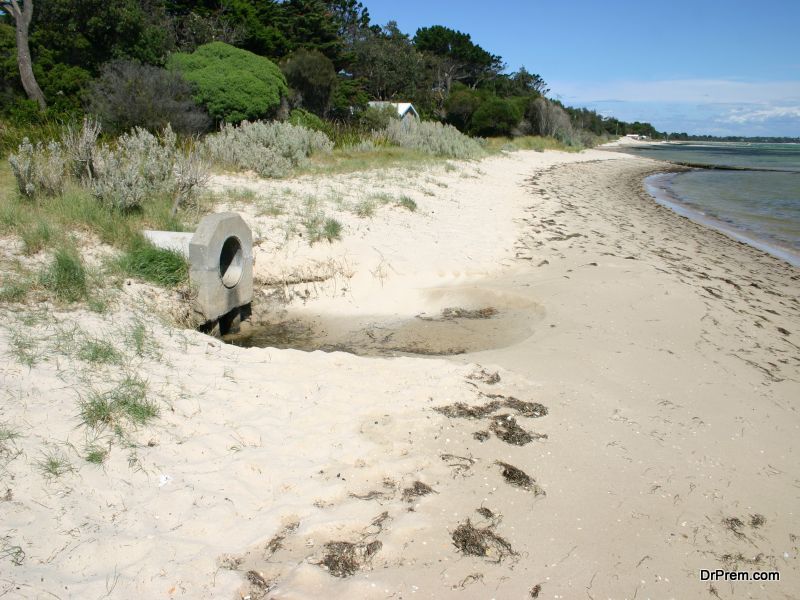 The Port Philip Bay beach in Melbourne, Australia is extremely adulterated. The beach became unusable because between the grains of sand, you could find syringes and broken glass. This has been happening since the last ten years, and as the beach is still not clean, you can’t swim there anytime soon.

Doheny beach is extremely polluted, with there being many signs which warn bathers and tourists not to soak in the sea. Fecal bacteria is the cause of pollution, and there is a huge concentration of it. 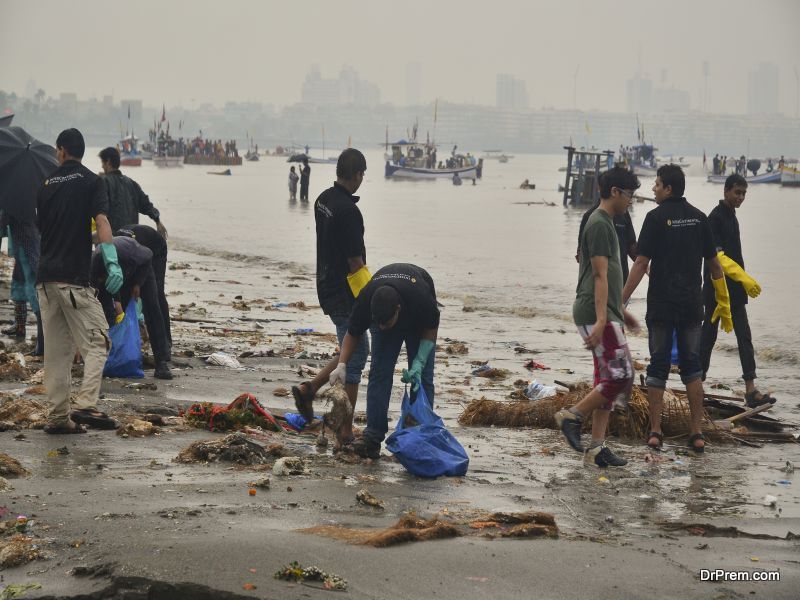 This beach in Mumbai is polluted by waste from boats. The beach and water has been further contaminated by a huge amount of coal, to the tune of 60 million pounds, which fell into the water. The beach is now an extremely polluted site.

Marunda beach in Jakarta, Indonesia, is a beach which is completely overwhelmed by layers and layers of waste. The waste floats on the sea and spills over onto the beach. There is so much trash that it’s hard for fishermen to find fish underneath the murky waters. And of course, this beach is too dirty for anyone to use as a spot to relax or go swimming.

Japan is known for being immaculately clean, with citizens and the government ensuring that the country is spotlessly clean. But there is one spot which mars the clean image of Japan – Odaiba beach. Though the beach is beautiful, it cannot be used and it’s forbidden to swim in the sea, as it has been ruined by pollution from the fecal material of humans, and the bacteria that thrive on it.

The Repulse Bay in Hong Kong has been renamed the ‘Repulsive Bay’. This beach got this unfortunate moniker as it has been repulsively polluted by the construction work happening in the vicinity. The beach has an extremely unpleasant and unbearable odor, and the pollutants have put the sea’s ecosystem at risk too. 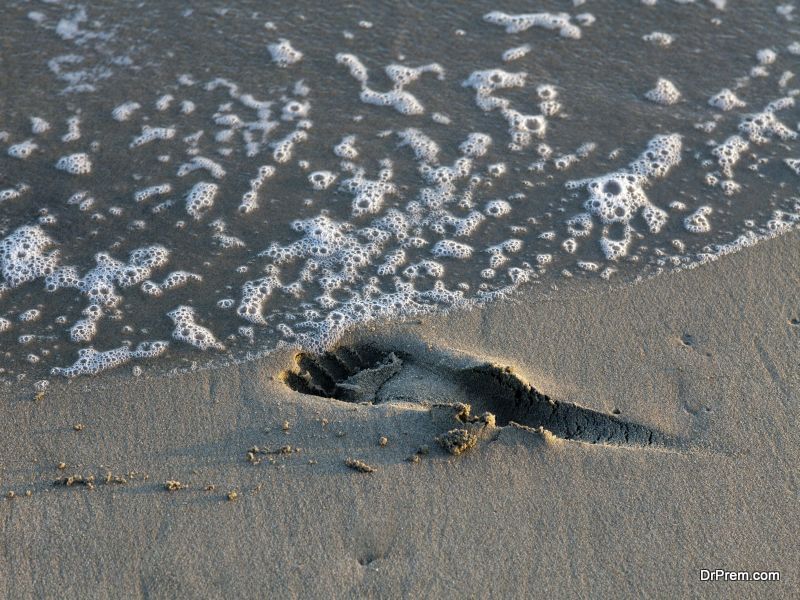 Huntington beach in California is a very popular beach in California and one of the safest. This reputation has made it an attraction for tourists and locals alike who have contributed to polluting this beautiful beach. This surfer’s paradise has become an open dump, and is no longer a beauty spot.

Municipal waste polluted this beach, even though the area is beautiful. Industrial waste also harmed this beach to a great extent.

Human activity has caused a lot of damage to some beaches, and polluted them to the extent that it is no longer safe to use these beaches.