Farmers have always had to deal with the vagaries of climatic conditions. By observing the weather, farmers in different regions of the world plant different crops, according to rain, wind, sleet and snow. But now, farmers are being flummoxed by the drastic and unpredictable change in climate brought about by human activity. Floods, hail, droughts, windstorms and extreme heat have destroyed crops world over. They also have to contend with the changing weed and pest problem, unheard of plant diseases, depleted soils and water levels. However, farmers can adopt certain practices to adapt to climate change. 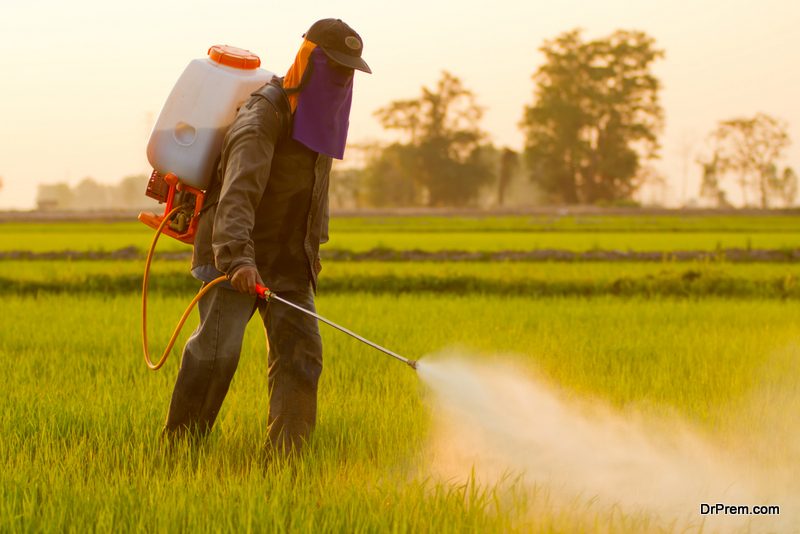 Climate change due to global warming is drastically changing the lives of farmers. Farmers now cannot just stick to their traditional way of farming any more. They have to make a baseline assessment to get an idea of how the farm can run more efficiently, including reducing the emission of greenhouse gases.

Farmers can combat climate change by diversifying the crop rotation. They can put to good use predictive weather analysis to plan the planting and harvesting of crops.

Soil analysis can help farmers to know which crops will yield the highest produce and cause least nutrient loss. 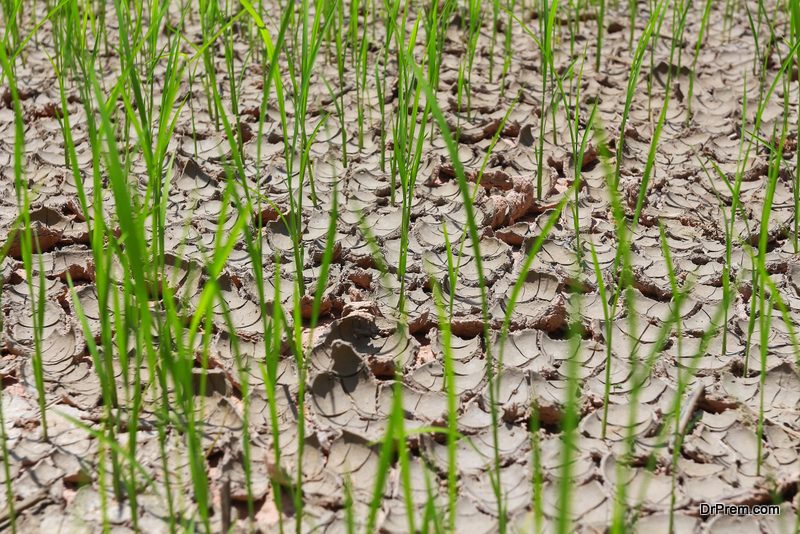 On farms where agricultural practices are in accordance with the climate change, soil is nurtured just as though it was a crop itself. Fertile soil produces tastier produce which has a high nutritional value too. Soil is a big carbon sink which is beneficial for the environment and plants which thrive on the CO2. Soil which is not degraded contains moisture which keeps the roots of plants hydrated, thus reducing the need for water. Compost made on the farm using farm waste reduce chemical use too, thus keeping the soil free of artificial pesticides and fertilizer. 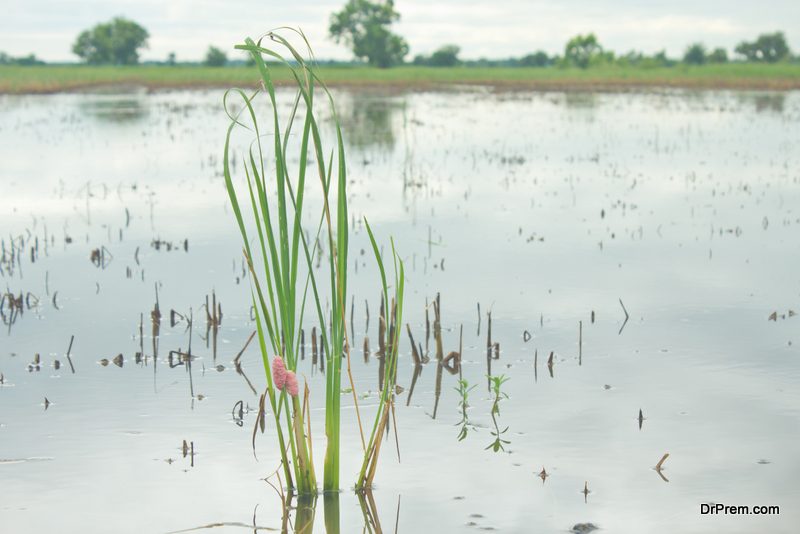 During extreme weather conditions such as storms when there is a deluge of rain, causing floods, then farming using traditional methods like tilling the soil make the soil loose and makes it erode. Using techniques like no-till farming and contour farming are one of the ways to adapt to climate change. These farming methods keep the soil tight and in place, which is essential during floods and heavy rain situations. 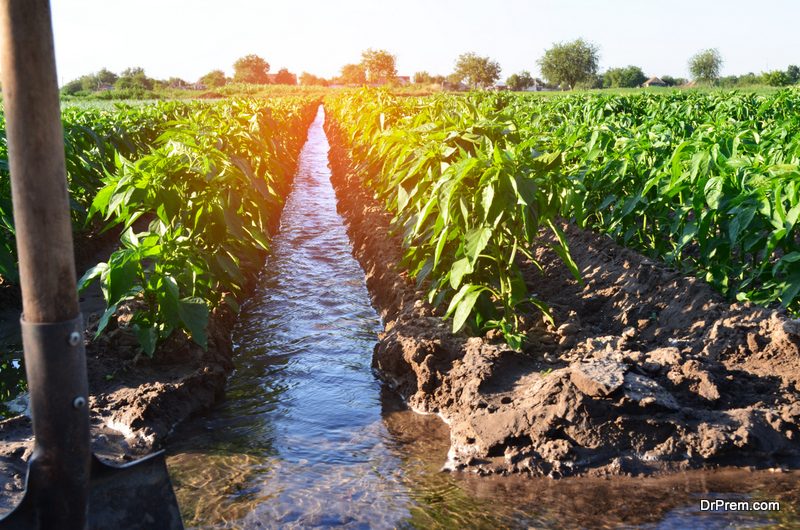 Water is vital for farming operations. Water tables the world over are depleting at a fast rate, even as agriculture requires freshwater for faming. Water conservation should be practiced by farmers so that farmers can combat the drought like situations brought about by climate change. Planting bushes and trees along the sides of rivers and streams can prevent erosion of soil, and also prevent the contamination of waterbodies by the crop runoff.

Another practice which is a technique to adapt to climate change is to treat the farming wastewater before it reaches the main waterbodies. There are many success stories which demonstrate how responsible water practices support the well-being and health of the environment and the surrounding communities. 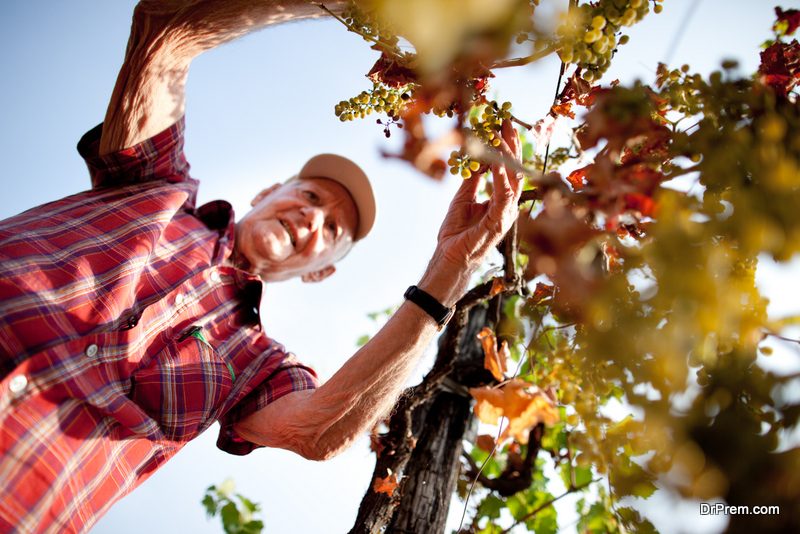 Climate change is not only restricted to storms, floods and drought. It also increases the incidence of diseases to epidemic levels. Farmer knowledge has to be improved, so that they can understand how to fight the diseases effectively. The government, NGOs and farmers themselves have to take the initiative to close the knowledge gap.

Coffee farmers were armed with knowledge to fight against the leaf rust which was destroying the plants. They were taught to track for signs of leaf rust, regulate humidity, prune and weed on time and use fungicides and fertilizers responsibly. The response was one amazing as the farmers were able to protect their crops from leaf rust due to climates change. 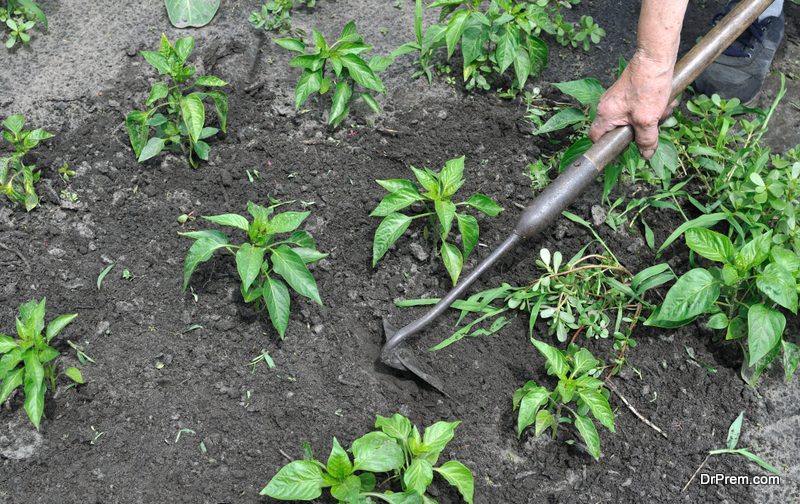 When there are weeds on a huge tract of land, it may seem cumbersome to pull out every single weed with the hands. Instead of using chemical weed killers which destroy the soil. Manual weeding is definitely labor-intensive, but it lowers a farm’s/farmer’s carbon footprint by a great extent.

One of the success stories is that of a tea estate in Sri Lanka, which boosted the tea yield and lowered emissions by weeding selectively by hand. Workers uprooted the unwanted weeds and composted them later. The ‘good’ weeds were allowed to grow, as they restored the nitrogen to soil and made it fertile.

Methods like hand-weeding are good for the environment as it does not add more greenhouse emissions, thus causing global warming and climate change. Farmers have to play their part in using climate friendly methods, as agriculture is one of the main causes of emissions. Besides, not using chemical fertilizers and herbicides enables farmers to save money and boost yield without having to encroach upon forest areas in search of fertile soil. 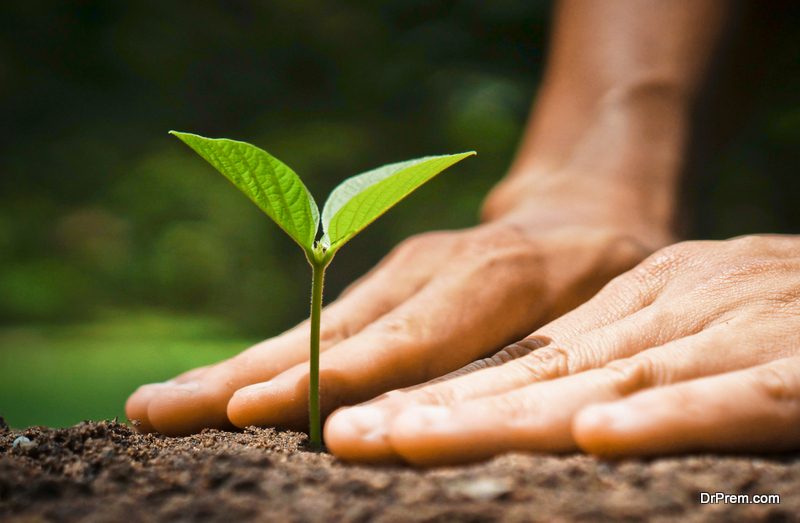 Farmers can adapt to climate change by planting as many trees as they can on their land. Trees act as windbreakers, reduce soil erosion and enrich the soil. They improve the water quality by filtering water, provide shade for plants which need shade and also for the farmhands. Trees absorb greenhouse gases, and as deforestation has been a reason behind the rise in global temperatures, reforestation can be the best solution to reduce warming and adapt to climate change. 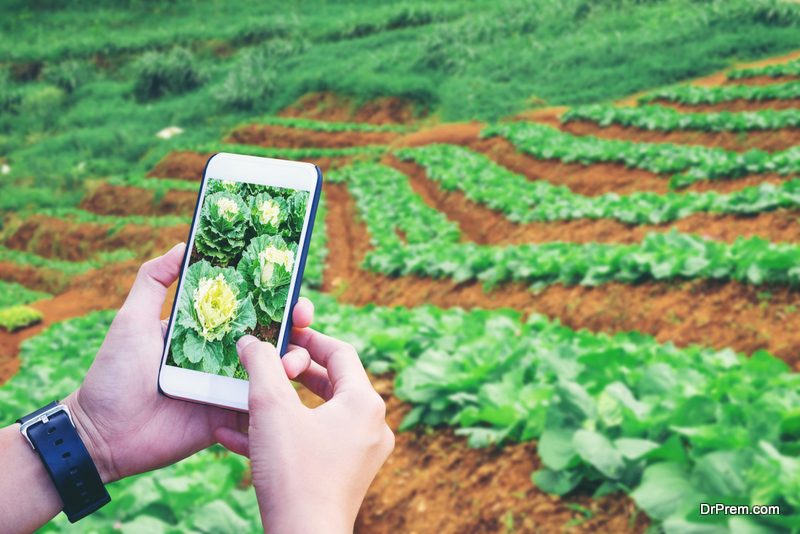 There are many NGOs and governmental agencies which are working on tools to analyze, collect and send agricultural advice, livestock and crop market information as well as data about the weather in Uganda. Over 100,000 farmers receive seasonal as well as short-term forecasts, apart from agricultural advice, through interactive radio and mobile phones. Due to receiving the information on time, farmers have been able to minimize the loss of crops, making them better able to adapt to climate change.

The best thing about climate friendly agriculture is that this holistic system can be scaled, from big farms to small farmers who work on less than 10 acres. Climate change is a reality that farmers have to face, and the most effective way seems to be by protecting and nurturing the environment in and around the farms as naturally as possible.