5 Countries generating the most wind energy 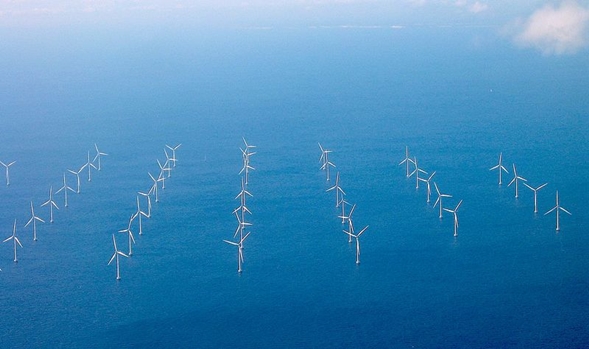 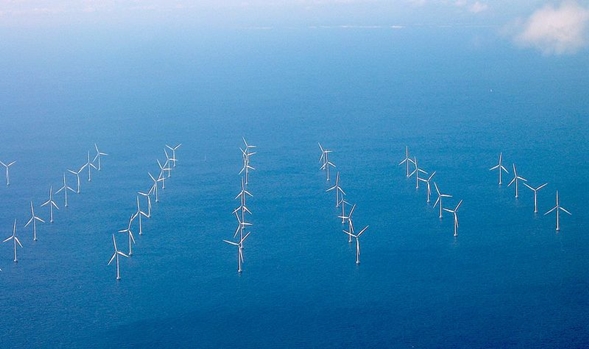 Wind energy is one of the renewable and green energy source. It is one of the ways to tackle the energy shortage. About 194,400 MW of energy is produced by the windmills throughout the world. Most of the European countries are utilizing the wind energy than other parts of the world. Wind farms are used to produce the wind energy. Each farm consists hundreds of turbines over hundreds of square miles to produce electricity on large scale. Most of windmills are installed in agricultural region. There are two types of wind farms, one is ‘on shore’ and the another one is ‘off shore’. At present most of the countries are investing in wind farms to tackle the energy scarcity. It is a clean energy and preserves the environment from pollution. 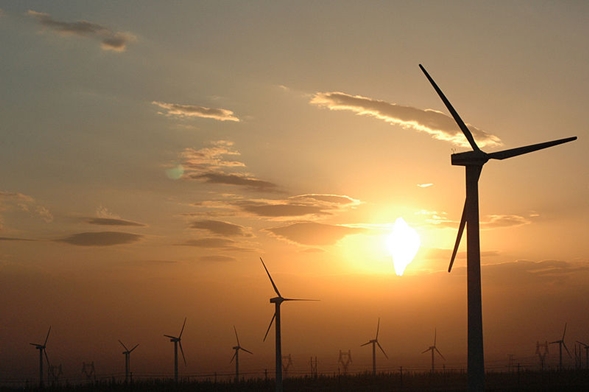 China produces the maximum amount of wind energy across the world. It accounts about 45 GW of energy from 80 wind farms. Their aim is to reach 100 GW by 2015 and to meet all their energy needs by wind energy alone by 2030. China had devised many plans to increase the production. They have increased the turbine production to install more wind mills. One of the major reason for china to invest on windmill is its geographical structure and also huge amount of energy needs and man power. As the coastline of China is too long, we can tap more amount of wind energy. China also invests in small turbines, which are fixed in tall buildings and lamp post. 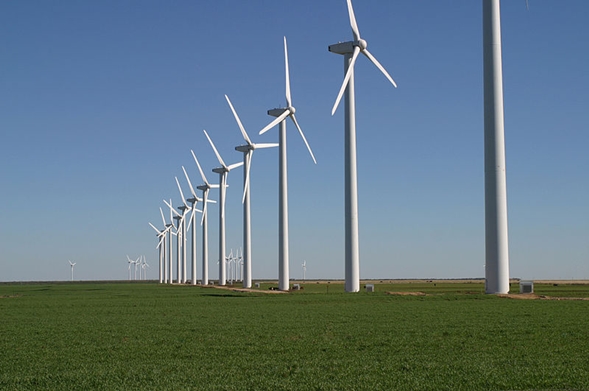 USA placed second in wind energy production with a amount of 43 GW from 101 windmills. Since USA consumes more energy than any other part of the world, investment in green energy is must. USA have not invested in off shore farms but they have planned to invest in near future. USA is considered to be the pioneers of wind energy. GE Energy is the largest turbine manufacturer in USA. With 627 wind turbines, Roscoe Wind Farm in Texas is the largest wind farm in the world. The total capacity of this farm is 781 MW. Each turbine in this farm has a capacity of 1 MW power. It supplies power to 260,000 homes in Texas. 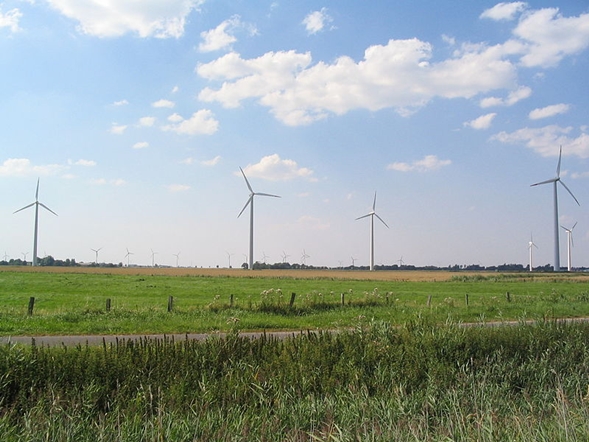 Germany ranks third in wind energy production with a capacity of 28 GW, it accounts about 9% of Germany’s total energy generation. Germany consists of 21607 wind turbines and they are focusing to increase the offshore production. Central part of Germany accounts for major generation. Enercon E-126 is the largest wind turbine in the world is manufactured and installed in Germany with a rotor diameter of 126m. Capacity of this turbine is 7 MW. Germany is the leading exporter of wind turbines. 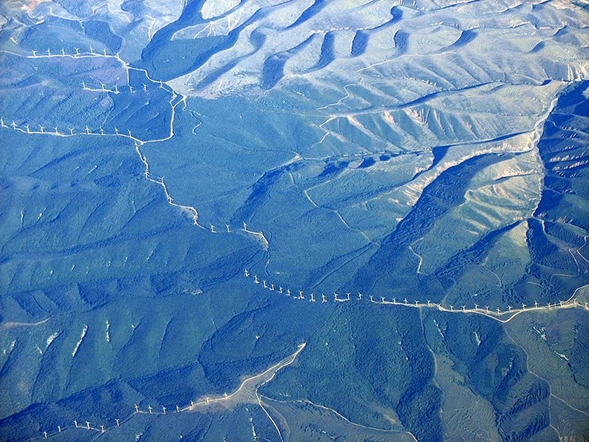 Wind farms satisfy 16% of Spain’s electricity demands and it is fourth in the table for wind energy production across the world. Total production is 21 GW and it is ranked third among the energy sources in Spain. Spain is making lot of efforts to increase the production and trying to make wind energy as the top energy source. Most of the wind farms are located in mountain regions and not much of offshore farms. Spain is one of the leading exporter of wind farm equipment. 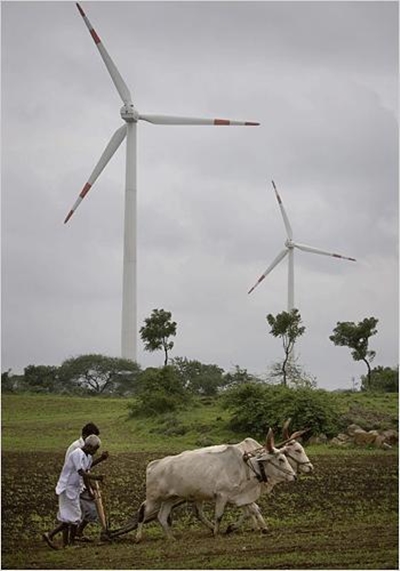 India has the fifth largest installed wind power capacity in the world. Total capacity is 14 GW and it accounts 1.6% of the country’s power. Muppandal wind farm in Tamil Nadu is the largest wind farm in sub continent and most of the wind mills are privately owned by companies. In India most of the wind farms are located in agricultural lands and in mountain region. Though most parts of India are not suitable for wind energy production, still it ranks fifth in production. Suzlon is the leading manufacturer of wind turbine in India and also a major wind farm installer.