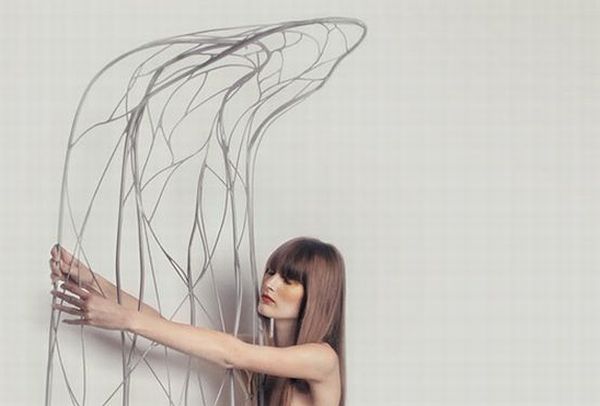 Piezoelectricity is the electric charge which is generated in certain solid materials due to the application of pressure or mechanical stress. In the current epoch, where there are lot of conscious efforts and research directed toward finding an alternative of fast disappearing nonrenewable resources, the concept of piezoelectricty seems promising to deliver a substitute, to fuel the world of future.

Here are the 5 concept products designed to be powered by piezoelectricity. 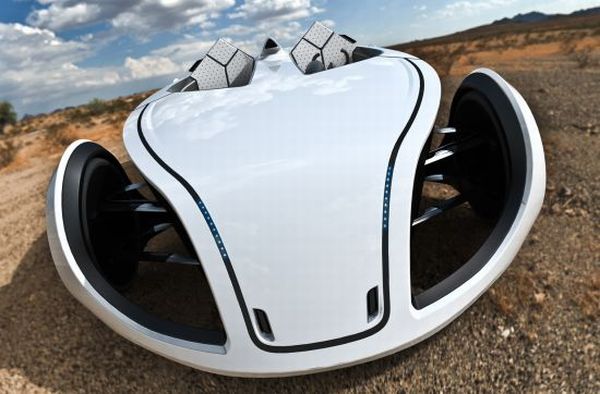 There are number of designers who have proposed different models, fueled by renewable sources of energy but industrial designer Jung-Hoon Kimhas came with an unparalleled concept of using the peizoelectricity to fuel his vehicle. He has designed a futuristic model of a car named P-Eco, which runs on batteries charged with piezoelectric devices. This model has pairs of chord which vibrates when the vehicle moves. This vibrations of the chords at high frequency produces electricity which charges the batteries. Thus this concept vehicle promises a lot for the future as it is not dependent on fossil fuels and does not produce pollutants, which makes it a ecofriendly option. 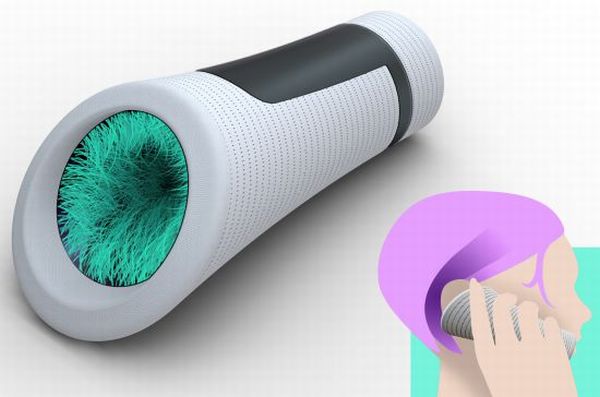 In the present era, where smartphones based on futuristic technologies are creating unrest among its lovers, the manufacturers have started to infuse 4th generation technology in their models by fueling it with renewable sources of energy. Industrial designer Paul Frigout has designed one such cellphone named Zeri Phone, which employs the technology of peizoelectric and thermoelectric effect to power itself. This concept cellphone is equipped with a thermoelectric device and featured metal wires, which produces electricity by making the use of the difference in the temperature. Second, this cellphone has peizoelectric system which produces electricity from the vibration produced by air. Thus this looks a model of smart phone for future which avoids the wastage of any form of available energy and is also 100% environmental friendly. 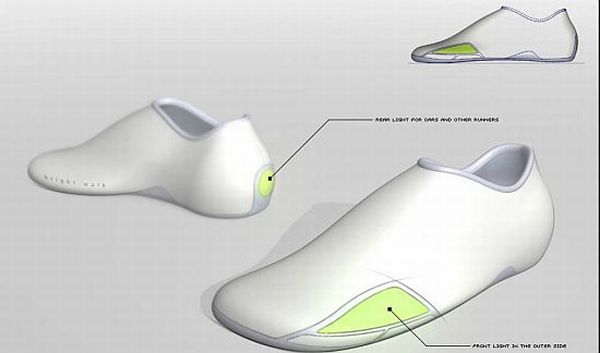 Industrial designer Alberto Villarreal from Mexico has designed a unique pair of shoes that is equipped with piezoelectric devices. It utilizes the kinetic energy generated while walking or running and convert it into usable electricity. Electroluminescent polymers in the shoes uses the generated piezoelectric charge to produce light, which gives a unique dimension to this model of next generation shoes. With an out of box design and supplemented by modern concept of energy utilization, this model of shoes can be a hit of future. It is a great choice for those who prefer Eco friendly options.

4. Ecopad: A concept tablet that can be self powered by ‘tapping’ into piezoelectricity 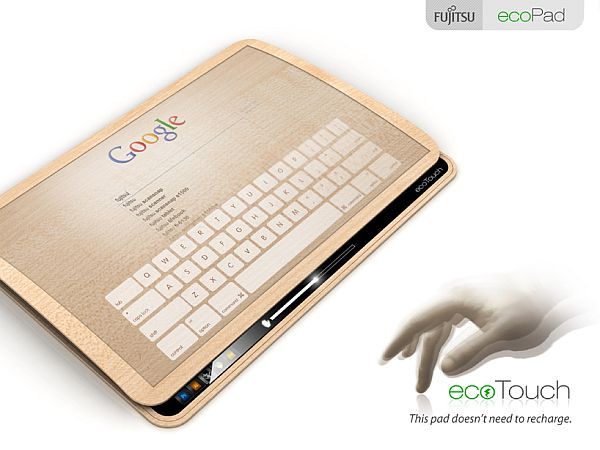 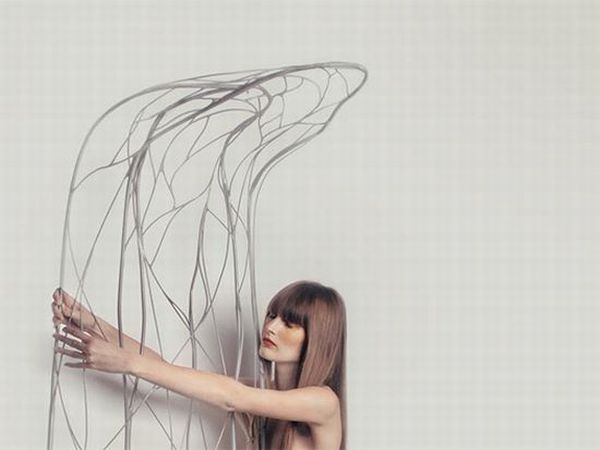 A team of designers from Finland, Germany, and Mexico has developed a futuristic shower which will heat water using piezoelectricity. The concept of Peizo Shower is employed with a set of nano-wires, capable of detecting piezoelectric charge. These wires use the energy of moving water to produce electricity which is later used to heat water. Apart from featuring a technology utilizing piezoelectricity, this futuristic shower also has touch panels powered by the generated piezoelectric charge, which counts the number of minutes you’ve been in the shower along with the amount of water used. It also features a regulator which monitors the pressure of water. This concept shower paves the way for more such designs based on similar concept, utilizing renewable options and monitoring the energy usage. It is also a cleaner option for those who give priority to environmental friendly products.