According to the United States Geological Survey, global warming can lead to rising sea levels, putting lower coastal areas at risk. Indeed, there is a pressing need to look for alternative energy sources.

Fortunately, there are a lot of renewable energy sources available. Among these, solar power is the most accessible, especially for homeowners. You can see on Energy Report more information about solar energy. In the meantime, let’s talk about why we believe solar power is important.

The Importance of Switching to Solar Power

It’s no secret that our world is in a state of environmental emergency. One of the root causes lies in our power consumption.

The emissions produced by our primary energy sources continue to cause the global surface temperature to rise. They also increase pollutants in both water and air, prolong droughts, and even lead to catastrophic weather changes.

That said, it’s becoming more and more impossible to deny the importance of switching to a renewable energy source. Here’s why making the switch to solar power is important:

1. The planet needs it 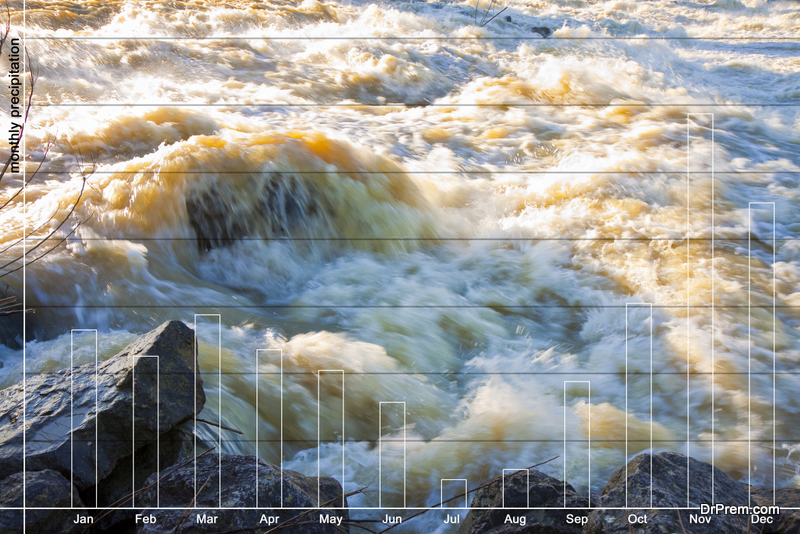 Solar power plays a crucial role in the fight against global warming. It provides a cleaner alternative to fossil fuels, the dominant cause of the Earth’s rising temperature. The increased surfacetemperature, melting ice caps, and rising sea levels are just the beginning of our problems.

It’s not too late to change this course. If we start now, it is still possible to slow down and even rectify the results of global warming. By relying less on fossil fuel and more on solar power, we can decrease emissions, bring down the Earth’s temperature, and even restore our weather to its natural rhythm.

2. The animals need it

Another pressing concern is the gradual decrease in biodiversity. About 10 million hectares of pristine rainforests are being destroyed each year. The reason? It’s so that we can mine the raw materials required in producing conventional energy.

According to the World Wildlife Fund (or WWF), more than 50 percent of land species consider forests as their home. As such, if we continue to rely on our current major sources of energy, we’re also risking countless species to become extinct. In turn, it can disrupt our planet’s natural systems and even put the entirety of human existence at risk.

Just think about what will happen should bees become extinct. They are one of the main pollinators in the natural world. Without them, a lot of plants also die will off eventually. As a result, animals that rely on these plants for sustenance will also be in danger. Without both plants and animals, humans would face a serious food shortage.

We regret being the bearer of bad news, but it’s a very serious issue that rightfully deserves attention. Fortunately, converting to solar power can help decrease deforestation, keep animal habitats intact, and preserve life here on Earth as we know it.

3. The economy needs it 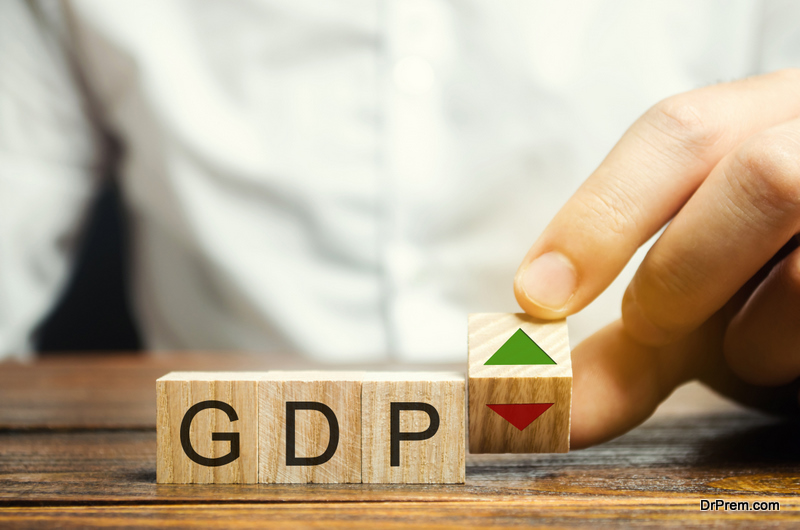 One of the most common concerns against converting to renewable energy sources is its economic implications. It’s totally understandable, especially since both oil and gas play major roles in the global economy. However, that shouldn’t keep us from recognizing the economic potential of solar power as well.

According to The Guardian, the United States is one of the world’s leading producers of solar panels. It is responsible for providing hundreds of thousands of jobs and is currently considered one of the fastest-growing industries in the country. It is also very diverse. The solar power industry caters to independent professionals, small businesses, and even big companies.

The use of fossil fuel results in air and water pollution that negatively impact people’s health.  The acid rain produced by emissions can affect agricultural production. Not only will it lead to billions of dollars in loss, but it can also cause food shortages, especially in third-world countries.

Fracking, the process of extracting natural gas or oil from impermeable rock formations, can cause water contamination and earthquakes. Nuclear power, even with our current technology, still poses a significant safety risk.

Solar power can prevent all of these consequences and more. At the very least, it won’t require us to change our environment in ways that can trigger natural catastrophes, destroy natural habitats, and displace communities.

The Road to a Brighter Tomorrow 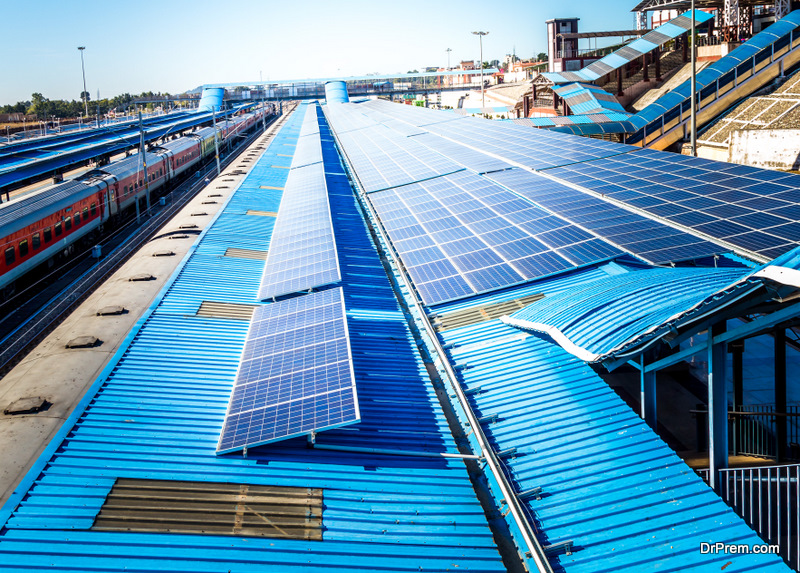 Solar power brings with it a lot of benefits. It provides a viable solution for a lot of the problems that the energy sector is currently facing. We’re so happy that it is finally gaining traction.

Property owners converting to solar power systems are increasing each year. Experts even predict that we’ll be fully running on renewables by 2050. It can help save us from global warming, monoculture, and economic crisis, making solar power one of the most essential energy sources in the world.