Three ways to overcome the battle between solar energy and trees 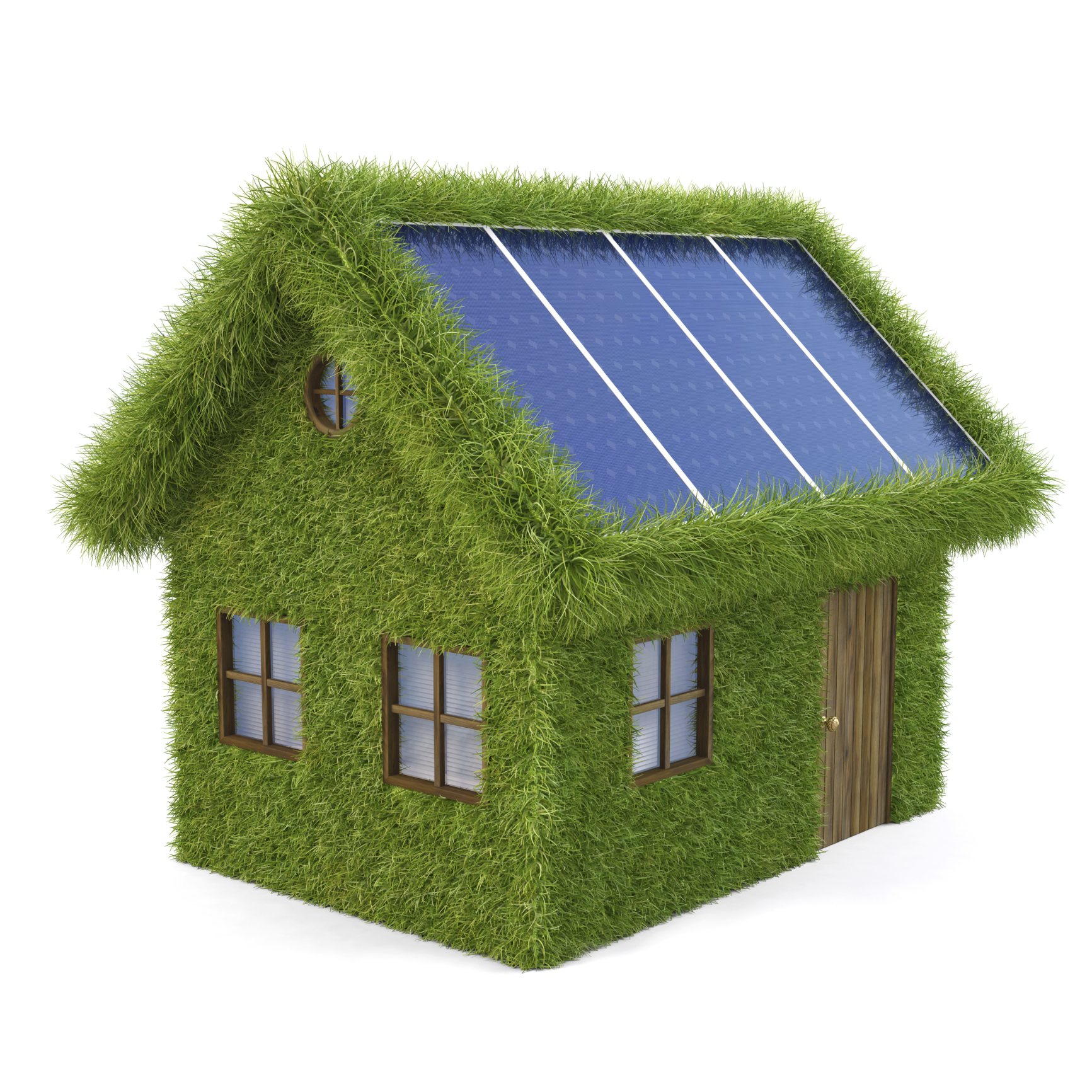 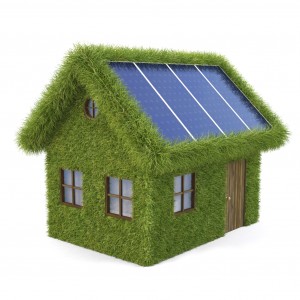 Solar energy and planting trees are both important for the betterment of the environment and another fact regarding the two is that they are often in conflict with one another as one has to be stopped for the other to flourish. If you plant more and more trees then the light of sun gets blocked and if you cease planting trees then the level of oxygen in the environment will diminish. This is the reason that solar energy and trees are always at the opposite stands facing each other regardless of the fact that their intention is the same. What exactly is solar energy and how does it work? The answer to this question will mark the beginning of our discussion and further we will discuss the ways to curb this never ending dispute between solar energy and trees.

Solar energy is primarily the energy extracted from the sun and it is used for many purposes. This kind of energy is commonly connected with what we know as solar panels and they are indeed quite essential part of getting energy from sun. There are many different kinds and styles of solar panels available in the market that operates on the like principle. Solar power is tremendously developing as renewable source of energy across the world as harnessing the power of sun is an excellent option. Solar energy and trees are the two very effective methods to stop global warming which has been a major factor of destruction of the environment. Although as discussed earlier that both solar energy and trees cannot flourish at the same time but their battle can be defeated with these three methods. 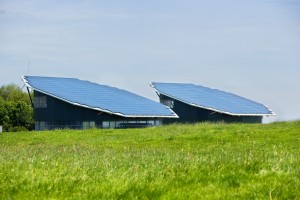 The first and very easy method to avoid the clash of trees and solar panels is to keep them at safe distance from one another. The major issue that disrupts the functioning of the solar panels is that the trees in the nearby areas stand in the way of the sunlight and not enough sunlight reaches the panels. However if we plant the trees that are short in height and arrange the solar panels in a more advantageous positions then there are high chances of a settlement. This clash between solar panels and trees is a widely known thing now-a-days and has also knocked on the doors of the court for an easy solution.

Moving on to the second alternative and that is to create solar panels in a community rather than individual panels. Investing in a garden of solar panels rather than one solar panel is a profitable solution plus you also have the liberty to choose a location that has the minimum disruption from the trees and you are good to go. Third way is to measure the actual worth of a particular dispute raised over the solar panels and trees because some solar panels are placed in a manner that they will not receive any sunlight even if all the trees in the neighborhood are cut. Therefore only the disputes with some real leverage must be given the required importance. Solar panels are huge advantage to the environment but only when they are placed in a correct manner so that they can get the maximum power of the sun.

This clash between solar energy and trees has been going on for quite some time now and there has been no absolute solution to the problem as both solar power and trees hold utmost importance to the environment but the methods we discussed above will definitely help in overcoming this battle between the two.