No, the real surprise is that there are actually three debates around home security systems. The first is their ethics: Is it right for a person to keep surveillance of their property? What about when their surveillance ends up surveilling the property around them?

The second debate is much more practical, and that is the question of effectiveness. Are home security systems worth it? Do they do anything, or are they a product of good marketing? 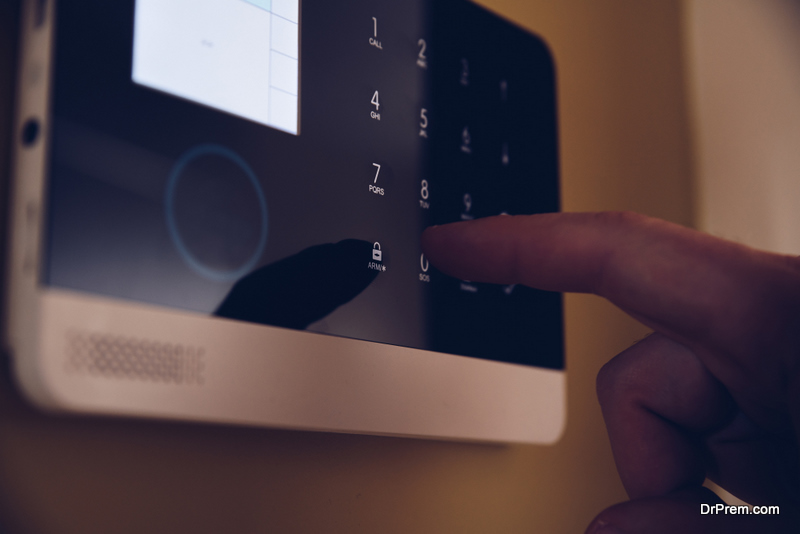 This is a highly American concern, as the issue really comes down to whether or not a security system can see into someone else’s property. Americans value their privacy, and there is nothing more offensive to an American’s sensibilities than being caught on camera.

To begin with, let’s start with the law: You are obviously legally entitled to have security guarding your property. Whether that is cameras or alarm monitoring, that is all covered in basic property rights. Now, you can actually have a small amount of “bleed” into other properties.

For instance, if you have a camera on your mailbox pointing at your home, it is legal for that camera to be able to see the front of your neighbors’ home. It is legal for it to see their lawn, and even around to their backyard. It is not, however, allowed to see into their windows.

This is because a home security system can capture anything that is plainly visible for a person to see. However, they are similarly beholden to expectations of privacy like a person is.

If home security systems are not talked about in terms of Orwellian surveillance, then they are usually scrutinized for their effectiveness. The reason is that there is a large portion of the United States that offers essentially fatalistic discourse on any given safety measure.

Whether it is medicine, seatbelts, gun control, or even corporate regulation, there are people who believe that no safety feature is truly meaningful. They will point to all the times where these safety features have failed, whether they be real instances or imagined situations.

The science just does not support that rhetoric, however. Dozens upon dozens of break-ins happen in the United States every hour of every day. But less than 10% of them are effective.

The main reason is that alarm systems ward off potential burglars every time. Even if you do not have an alarm system, a security camera will convince someone that your home is not worth the trouble. Something as simple as a heavy door or thick glass can end a break-in before it begins. 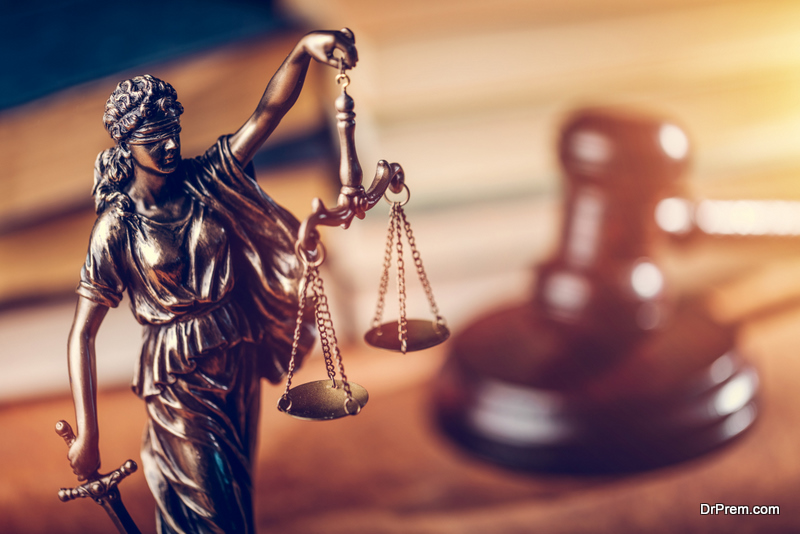 Let’s wrap up these two debates by introducing a new character into them. So far, we have talked about the homeowner themselves, their neighbors, and the nay-sayers who think that crime is destined to happen. But now we have to talk about the homeowner’s insurance providers. These people are not quite people; they are representatives of a corporate entity.

What that means is that they are doing a job. Even the nay-sayer on security systems could be argued to be speaking out against a technology that doesn’t work in hopes that the discussion gives rise to something that does work. But insurance providers do not have such a motive.

It is important to understand that insurance providers are motivated by one thing: Money.

The debate here is whether or not home security systems should be allowed. Let’s examine the stances that each side is taking in this debate.

On the homeowner’s side, we have the argument that a person should be able to provide security to their home. The obvious motivation is to keep one’s home and family safe. This is an easy stance to take, as it is an age-old desire and highly intuitive. Simple and clean.

On the insurance provider’s side, we have the argument that a person’s ability to protect their home should be limited, usually to personal defense methods such as firearms or police intervention. What is the motivation for this? Well, that is simple.

If a person sets alarms or security cameras to track what happens in and around their home, then they will have evidence for what happened during a break-in. Break-ins are covered under homeowner’s insurance. That means that if a break-in is proven, insurance providers have to cover it. They do not want to do that. They want to hold onto that money for as long as possible.

So, the motivation is simply money. And it is a hard motivation to argue against in the United States. When money is a person’s motivation, then all rhetoric contorts to become a means to that end. Lies become tools, and what the truth of the matter is does not matter at all.

Fortunately, insurance companies have not been able to lobby home security systems out of existence. It is too niche of an issue to get any legislator moving on it without risking political capital. And besides, everyone knows that a person should be able to protect their home.

Protecting your home means watching out for it with cameras and alarms. It can include your own personal intervention but remember that you are trying to scare burglars and home invaders off, not capture or murder them. Some people get confused on that point.

Home security systems are an ethical, effective, and legal method of doing that.