The wave energy of the world’s oceans is now being harnessed as a source of renewable energy. Different companies are researching the potential of wave energy are employing different methods to convert wave energy into electrical energy. Though wave energy is still in the nascent stages, it can be one of the most used green methods of generating energy, especially in those countries which have a coastline. Some wave energy projects have already started producing electricity. Wave energy could be the major source of energy in future. Read on to find out more:

Dr. Lundback, the brain behind the Corpower’s wave energy project is a doctor and not an engineer. He was inspired by the working of the human heart, the way it pumps blood, to visualise the concept behind this project. According to his idea, a giant buoy would oscillate in resonance with sea waves, which would harvest energy from the ocean. Energy from the heave and surge wave motion is absorbed by the energy converters.

The energy converters resonating with incoming waves amplify their power and motion, thus enabling a small device to generate a great amount of energy. The challenge is to design a device which is small but strong enough to withstand storms. Till now, energy converters have been too large to be commercially viable. The company Corpower aims to design a device which would produce clean electrical energy able to compete with traditional energy sources, prices. 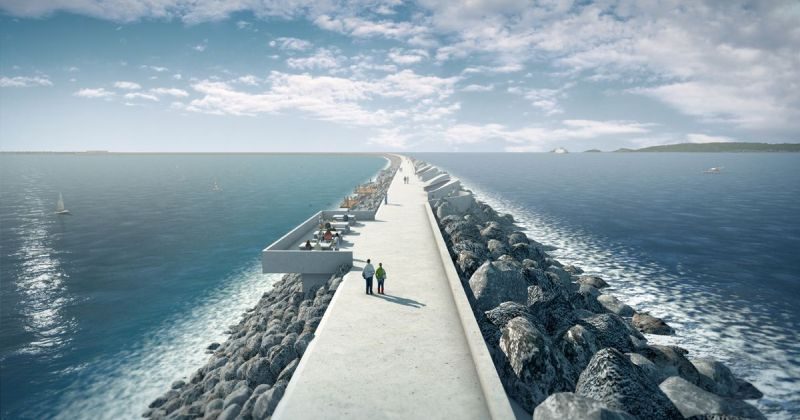 Swansea’s tidal lagoon project is uncertain due setbacks causing costs to spiral to $1.5 billion (US). It was proposed that the tidal lagoon turbines set up on a 9.7 km stretch of the coast would produce electrical energy. The project is being reviewed to ascertain whether the turbines would be cost-effective, could potentially be a supply chain internationally. The project will be continued if it receives finances required for further research.

The wave energy project by Carnegie is currently generating energy which will be used in HMAS Stirling, the largest naval base in Australia. Every CETO 6 will have a minimum of 1MW capacity and transmit the power to the shore with the help of an undersea cable. According to the company, the waves which hit the shores of Australia have the capacity to provide ‘power 10 times over.’

Open Hydro, a marine energy generating company, deployed its first turbine measuring 16 m (diameter) at Paimpol-Brehat in France. Each turbine of 1MW capacity will be connected to one common undersea converter, which will convert ocean currents to direct current (high voltage). This power will be transmitted via a 16 km undersea cable to the shore, which will then eventually feed into the grid. It is estimated that France can produce 20% of Europe’s ocean energy potential, out of 12.5 GW European marine capacities. 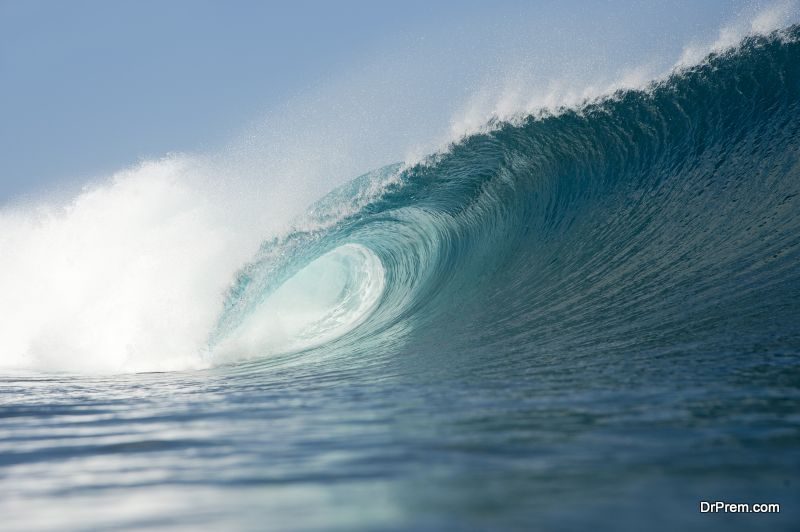 Two hydrokinetic companies at EMEC have announced breakthroughs in R&D in Scotland. The company Scotrenewables Tidal Power deployed a modular anchoring method to install 2MW turbine at the research and development testing site.  Three companies, Searoc, Mclaughlin & Harvey and Scotmarine worked together to develop the low-cost method to float energy converters, which converts tidal energy into electrical energy. The anchor is going to be used for a turbine SR2000 unit of Scotrenewables.

The other company, Whitford Ltd, announced that it is collaborating with EMEC in order to test different types of high-performance coating applicability for WHitfords’s future and existing projects in MHK (marine hydrokinetics) and offshore wind, gas, and oil industries too.

The world is facing an energy crisis today due to depleting natural resources which cannot be replaced. Traditional fossil fuels are not going to fulfil our needs in a matter of years, as humanity has not made any effort to cut down consumption significantly. These fossil fuels have also created the phenomenon of global warming which has led to climate change and other environmental issues. Marine hydrokinetics can be a huge source of renewable energy, providing 10-20% of the electricity required by the world.