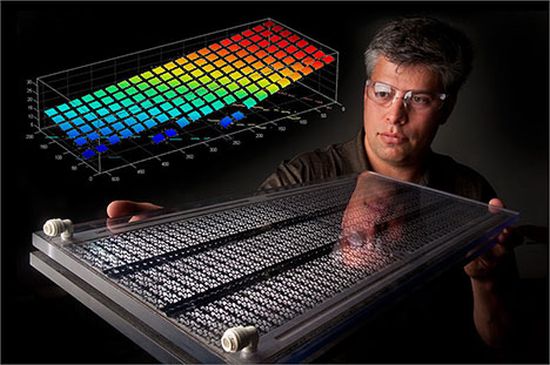 The National Renewable Energy Lab has developed a new kind of air conditioning process that can help save about 90 percent energy. Since a major percentage of the energy consumed by an average household is used up in cooling, 90 percent savings will definitely be huge. These researchers have invented a new process that uses membranes, evaporative cooling and liquid desiccants in a way that has never been done before.

The technology solves the issues related to evaporative cooling A/Cs that add humidity to their cool air output and hence can only be used in dry areas. The new technology dubbed DEVap uses liquid desiccants to remove humidity from the air that has been cooled down. 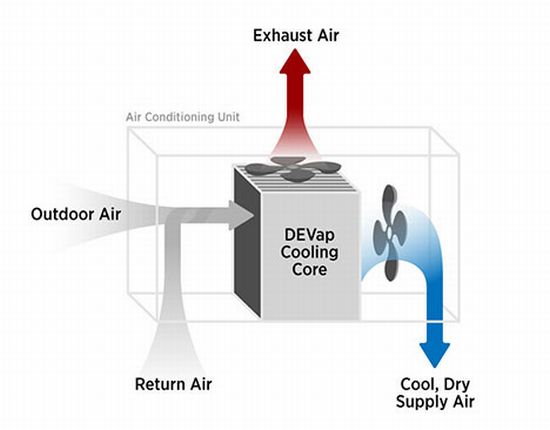 The DEVap uses salt solutions rather than any harmful refrigerants such as CFC or HCFC, a pound of which contributes as much to global warming as 2000 pounds of carbon dioxide. NREL is trying to improve the technique for a few years before licensing it to the industry.