Most people get quite worried when they read the safety leaflet that comes with the medicines that their doctors give them. From causing sudden death to addiction, these pills and potions can be very nasty. They also have been tested on hundreds of animals, often killing and maiming them in the process just to see if the drugs are ‘safe for human consumption’. There are alternative remedies available that can be much better for your body such as Kratom, an herb related to coffee that is grown in Indonesia.

Kratom (Mitrogynaspeciosa) is a tree found in South East Asia that is genetically related to coffee. Unlike coffee, it is the leaves of the plant that has effects on the nervous system. You drink it like you would a green tea yet it is a lot stronger than tea – more like a double espresso.

Unlike coffee and tea, Kratom has amazing painkilling effects that are so good that many people have chosen to use it instead of pharmaceutical concoctions given by their doctors.

Not a drug of abuse

Where many of these potions that doctors give you can cause addiction, Kratom has a safety mechanism on the body – if you take too much it, it makes you vomit. This stops you from taking too big a dose.

At the correct dose, Kratom can dull severe chronic pain to the same level as medical marijuana while allowing you to work. Unlike medical marijuana the South East Asian herb is legal in many countries including the United States and much of Europe. This means that should you have a drugs test as part of your employment contract you will not be at risk of losing your job.

Kratom comes in three main strengths – red, white and green. The red variety can really relax you and dull your pain, perhaps while watching TV in the evening but certainly not going to work. A cup of Green is in the middle, perhaps when you need some pain relief after work yet need to look after your children. A White infusion is a strong stimulant that you would take in the morning instead of your morning jolt of tea or coffee. All have the effects of considerably easing your pain.

You can buy Kratom online from vendors such as buy-kratom.us and try a mixed pack to get a better understanding on what the different strains do to your own body.

Not tested on animals

Most of the time, doctors prescribe medicines that have been tested on animals. A lot of people do not like it and are generally sceptical about taking medicines. Animals go through a lot of pain during the testing the phase of any painkiller. They are abused to a drastic level to test the effects of the painkillers. This really puts certain people off taking such medicines whenever they can.

Kratom however, while tested extensively in modern science, had its effects proven through thousands of years of use by the indigenous tribes of South East Asia. This should ally your fears about the ethics of using such a medicine as opposed to the highly addictive and potentially dangerous pharmaceutical alternative that your doctor gives you. 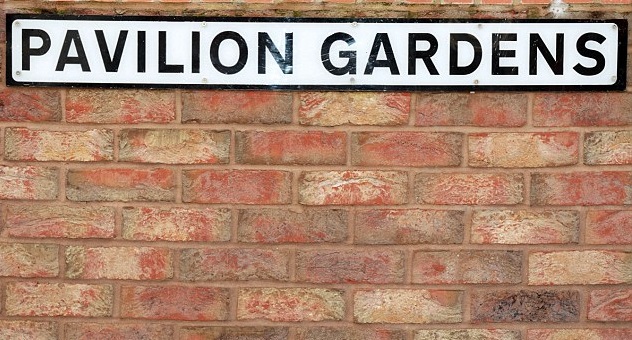