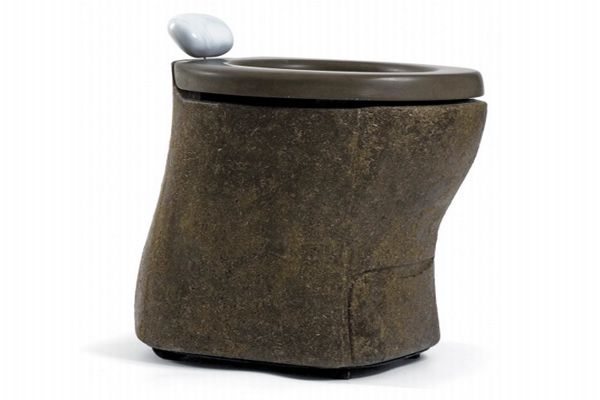 What’s happening right now?
Biomass is a renewable energy source and is a biological material produced from living organisms and their byproducts, such as food waste, wood, excreta etc. Human waste now is considered as an excellent biomass. Several firms are efficiently taking steps to get renewable energy from the biomass produced on daily basis. Out of many ways, anaerobic digestion is the most successful method. This process is worked out in sewages and efficiently produce biogas, comprising of methane and carbon dioxide, which is used directly as cooking fuel.

Trends
Here are a few steps taken for maximum biomass reuse and keeping our environment clean:

The LooWatt is Virginia Gardiner’s energy generating toilet especially designed for the developing countries. It is a waterless toilet system which generates energy by utilizing human waste. It is a low-cost and effective system. 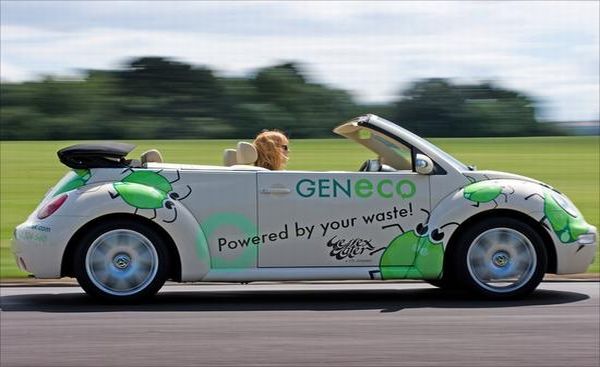 The VW Beetle convertible is named as “Bio-Bug” by a team of British engineers. Why? This car runs not only on fuel, but also with compressed methane gas which is produced from human waste. The human waste is treated in sewage and produces biogas. As told earlier, biogas contains high level of methane which is then used to run this “Bio-Bug”. Despite running on biogas, the car has a stunning speed. It can do 114 mph on 5.3 miles per cubic meter of biogas. 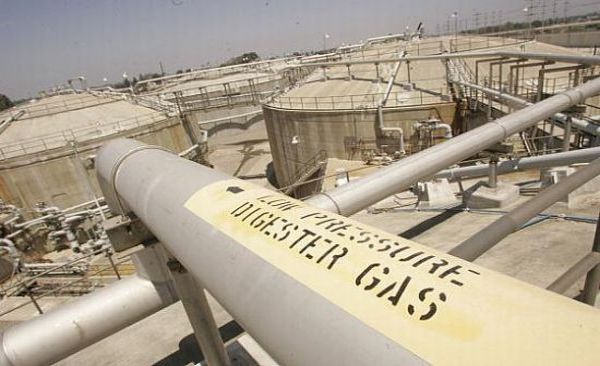 The Orange County Sanitation District is planning to convert human waste into hydrogen and use it as hydrogen fuel. Many cars are now running with hydrogen fuel. Hence, it will be resourceful to run cars by hydrogen fuel made of biomass.

The machine is basically a digester tank introduced by Sintex. It would slowly digest organic waste into methane and later could be used as required.

5.Thousands to soon use recycled gas from human waste for cooking

United Utilities is planning a £4.3 million scheme to build sewage treatment plants that can generate sewage gas for hundreds of thousands of people from human waste. It is considered as the best renewable and recycled product we obtain from biomass. This, therefore, is an initiative toward solving daily cooking fuel problem.

The concept:
If we can use animal dung, biomass for manure and cooking, then we can also use human waste for the same and recycle it to support our mother earth. We can actually make optimum use of what we believe is not worth a penny. Many researchers and scientists are working to create fuel from human waste and generate green fuel.

The advantages:
1. The foremost advantage would be the utilization of human wastes.
2. Will help protecting natural resources when the resultant product is used for cooking, fueling etc.
3. Will benefit to lower the greenhouse effect.
4. Recycled wastes would prove to be better manure than the chemicals used for farming.

The impact:
The process of generating energy from human waste is very expensive and time consuming. As a matter of fact, more energy is harnessed from natural resources than from bio-plants at the same amount and energy consumed. However, to maintain our existence, we would have to take our minds off of fossil fuels and focus on such renewable energy resources.