Human kinetic energy can be the future of renewable energy industry 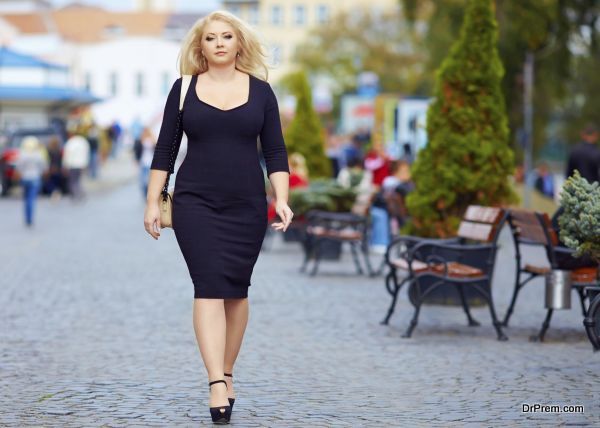 While walking, running and doing physical work, we generate kinetic energy but never before it was utilized to power up machines and commercial facilities. The kinetic energy we produce by simple movements can be transferred and converted into usable energy. Coming to think about it, there are several instances where human kinetic energy is used directly, like pedaling a bicycle and churning juices out of sugar canes. 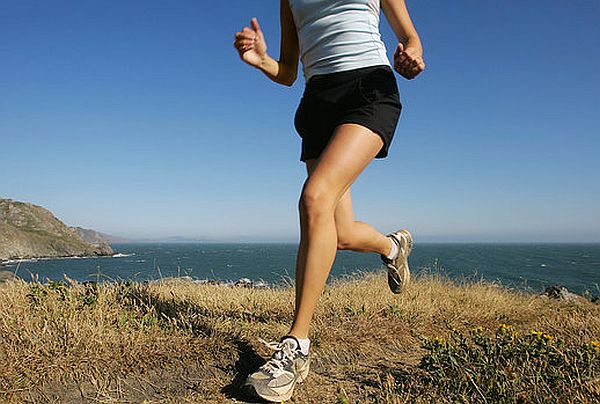 At present, scientists and researchers are focusing on turning this kinetic energy into electricity for powering more complex and superior machines. The use of human kinetic energy will not only add a new dimension to renewable energy industry but also encourage the masses to save on electricity bills by exercising. 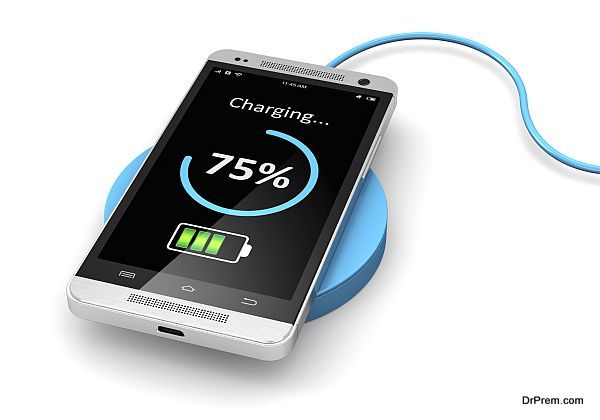 The engineers and scientists of Princeton University have developed a small gadget that will help in changing the way we power some of our small sized gadgets. The small device is capable of capturing the kinetic energy created by our small body movements and then converting it into electric energy for charging cell phones, pacemakers and other electronic devices that are smaller in proportion. 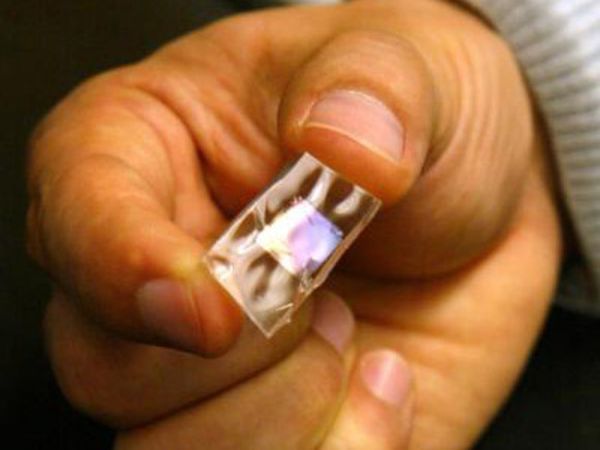 Scientists have used nano-ribbons made of rubber and ceramic in the creation of the system. The makers are planning to put it inside the sole of shoes. With every step, the wearer will be able to generate energy. According to scientists, the wearer need not walk or move needlessly. The number of times they move around their office is enough for generating sufficient amount of energy. The chip converts kinetic energy into electric power when pressurized. It can also be used for various other applications.

Around 80% mechanical energy can be transformed into electric energy with the use of these chips. The Princeton engineers are now planning ways of making this chip available to the masses. For this endeavor, they need to mass produce the device first. There are few products in the market, which are already able to convert kinetic energy into electric and usable energy but none of them come close to the flexibility of the Princeton chip.

Windstream has developed a pedal powered energy generator for emergency situations and power failures. The user can exchange the hand cranks and pedals for the sake of flexibility.

Simple tips that lay the path for a greener wardrobe

Simple ideas to remove plastics from your kitchen