Livestock ranching has been one of the most quickly growing industries in the last hundred years.  From the rise in how much meat a person can afford to eat in a year to the changes in how we care for our animals, these are some of the largest changes we’ve witnessed, as well as the reason why the industry has changed as much as it has:

Major Companies Have Taken Over Beef 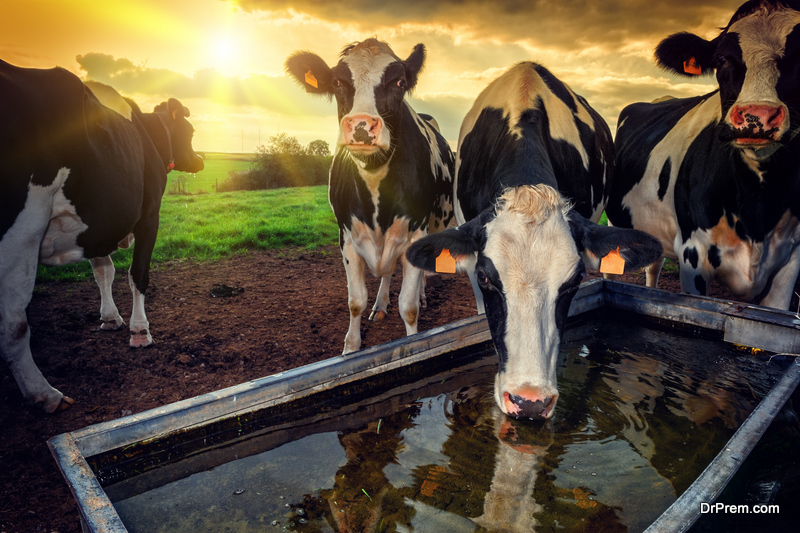 Although most beef used to be raised by private arms and family companies, it’s quickly grown and changed in the last hundred years until now: 85% of beef that’s produced in the USA is only made by four companies.

This makes it harder for smaller ranchers to get their brand out there and make ends meet if they’re not competitive enough. Also, this industrialization has made it so that beef is a more commonly eaten meat, making it easier to sell, but it’s hard to compete with these big four.

Although the average American ate 56 pounds of beef in 1937, there has only been an increase of two pounds since then.

In the 1970s, there was a large rise in beef consumption, reaching an average of 94 pounds per person every year, but the push to eat leaner foods has made beef a less common meat than it once was, with the average American consuming beef products only once or twice a week.

The Grading Process Has Become Stricter 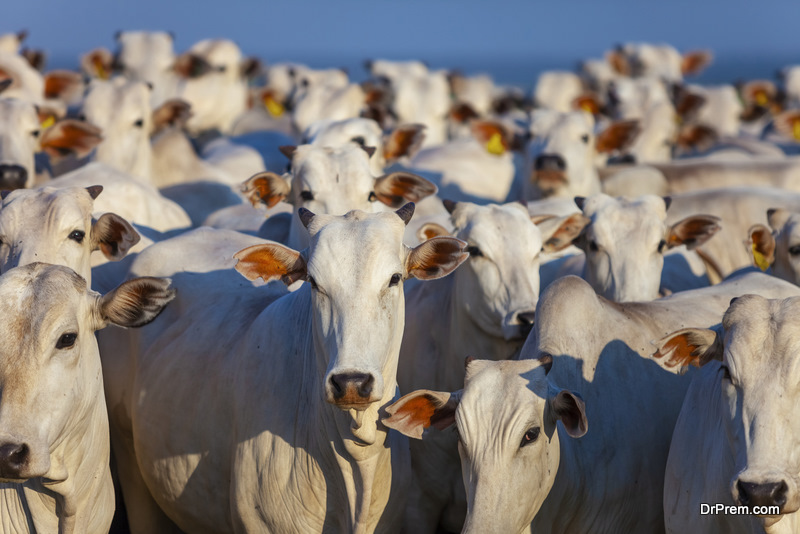 USDA meat grading became standard in the 1920s after a push going on for several years finally paid off.  The grading is more strict now to ensure that all customers are getting quality products and aware of what they receive when they buy.

The current grading process runs off of three different pieces of information: the animal’s age at the time of slaughter, the amount of fat marbling in the meat, and the yield of boneless tissue from this animal.

The good thing about grading becoming more strict is that you can make your products stand apart by simply putting in the work to create better quality. Likewise, by putting work into your products, you can stand apart from your competitors.

Animals Are Bred Larger and Meatier

In 1975 the average beef cow in the USA weighed 1,000 pounds.  This was the average expected size and was seen as large at the time. However, in the last fifty years, there’s been an increase to the current average weight sitting closer to 1,500 pounds.

This means animals have been bred to be larger and carry more meat on their bodies. 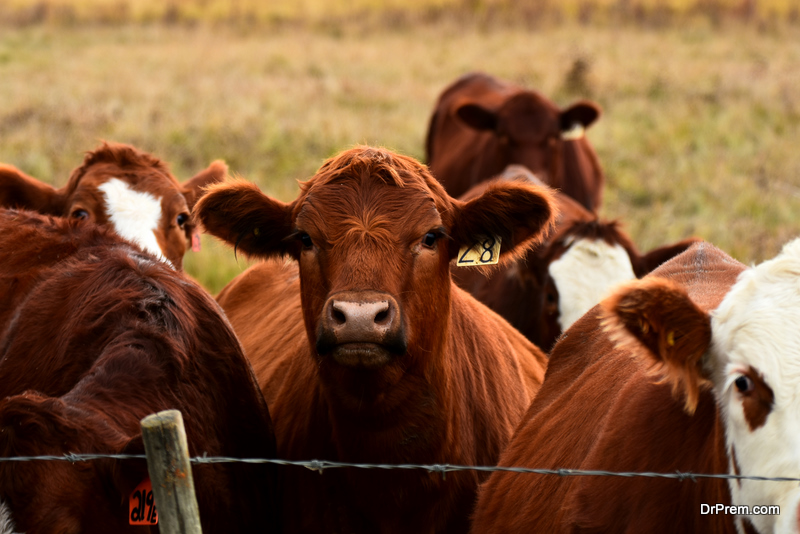 There are more ways in the modern day to manage your livestock than there used to be!

From good livestock management software to the popularity of ear tags on cattle to ensure you know which animals are which: you can make your livestock into the perfect product while ensuring they’re happy and healthy while you’re raising them.