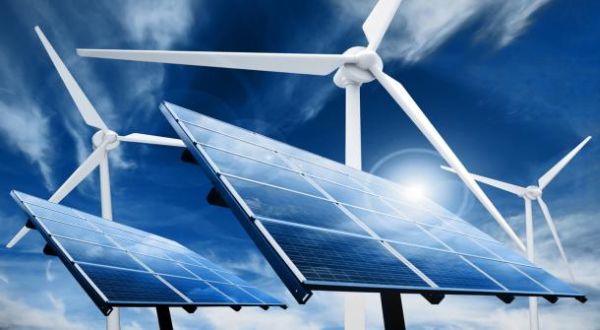 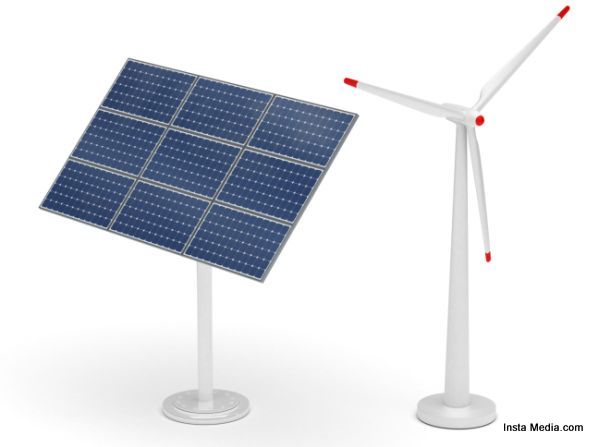 Solar Wind Energy Tower Inc. is the company behind the invention of large solar wind downdraft tower structures that are potent producers of profuse and affordable electricity power. The project is expected to produce electricity as sooner as by the year 2018. San Luis Mayor Gerardo Sanchez and Solar Wind Energy Tower CEO Ron Pickett executed the agreement at the Council meeting.

As per the site selection, the company took into consideration a 600-acre land within the city of San Luis, Arizona. The team members selected this site because it has an easy access to highways, public utilities, rail service, etc. The City of San Luis will be a provider of water for the tower operations for about 50 years as per the agreement.

The convenience and just right weather conditions make this site the ideal location for the first Solar Wind Downdraft Tower. The company has effectively managed the capital costs and has come up with a project that has a reasonable budget. This has been possible because of the company’s software – Company’s Energy Generation Calculator software.

According to Ron Pickett, CEO of Solar Wind Energy Tower, Inc, this event is the most momentous event in the entire history of the company. They have devoted three years to the research and development of this project and now they are excited to see their vision coming alive. The company has its projects coming up in some parts of US, other countries, and Arizona to meet increasing energy demands.

The design is an innovative renewable hybrid solar/wind technology. The company has proved its prowess by harnessing downdraft’s natural power created in its tower structure, which is like a hollow cylinder towering into the sky and gets heated by the sunrays. The injection system at the top of the tower injects water into it, it is evaporated, and the hot dry air absorbs it. Then the air becomes cooler and heavier and falls through the cylinder. Thereafter the air is redirected into wind tunnels located at the base of the tower. Then finally, the turbines inside the tunnel start working and, thus, electricity produces.

Numerous green energy sources have their respective downsides, as the solar panels cannot work in the dark, wind mills cannot work when there is no wind. However, this new project – Solar Wind Energy Tower- has the potential to work round the clock.

How to go green with your baby

Electronic brands that are eco friendly