When we think of alternate sources of power, geothermal energy is not something that comes to mind instantly. The image of clean energy has always been linked with solar, wind and even tidal power. But somehow the energy that lays dormant beneath our very own feet has always been ignored. Maybe it is just our nature to look towards the skies and the oceans, rather than explore the planet’s inner depths. Maybe it is because space is empty and easy to deal with compared to the unraveling the earth’s crust and mantle. 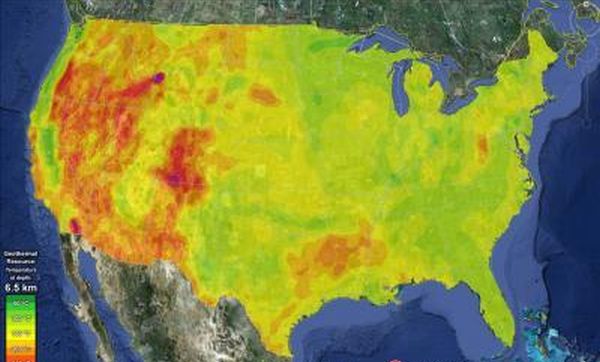 But David Blackwell, one of the leading minds in the field of geothermal energy has reiterated the fact that there is endless potential that is going untapped across the globe in form of the heat generated by earth’s core. While the general perception is that we can harvest geothermal power only in places where there are hot natural springs, much like the Yellowstone national Park and its spectacular geyser field, the fact is that there are many other ways in which we can generate clean power from the endless heat engine that we call Earth’s core.

According to experts, United States alone could easily generate around three million megawatts of power from geothermal energy if the proper infrastructure is in place. This can be done by injecting liquids into sites and creating artificial geysers that can generate clean energy and the use of old and discarded crude oil stations, where an underground reservoir for injection of liquids would be already in place thanks to fuel companies.

With more research and examination, one can open up a brand new avenue of green energy source that generates constant and endless power across the globe. Hopefully we will get their soon enough for our own good. 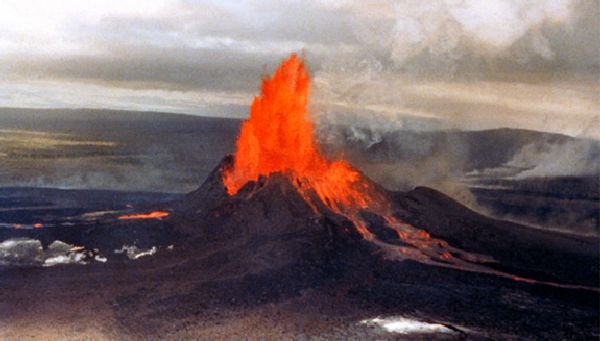 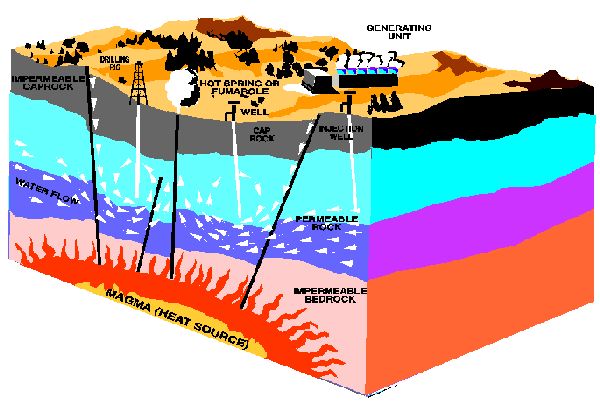