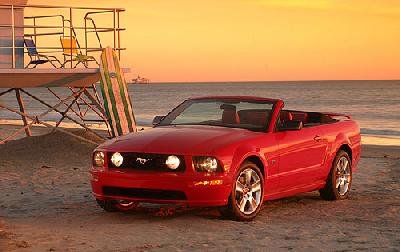 Ford’s 473-acre site at Dagenham was applauded for its use of recycled-content products. It is enough to stop 21,000 tonnes of material going to landfill sites. It deserves praise also for its reuse of waste products at the facility. Named Best Performing Corporate Organisation, Ford is honoured in Green Awards organized by London Mayor, Ken Livingstone. Sections of the Dagenham roadway that incorporated shredded tyres not only stopped the tyres going to landfill, but also led to quieter road surfaces.

Livingstone and his judges were impressed by these contributions of Ford towards the environment. They also approved of the recycling of 1,700 tonnes of metal and oil sludge a year, by-products of engine block machining. To separate the metal and oil to produce briquettes, Ford has developed a process. It can be used for road-surfacing, steel-making and refuelling cement kilns, with the oil used again for engine-making.