Almost all of us have heard about flashlights and torchlight, and most people carry either of them with them when they go somewhere. People use the terms torches and flashlights synonymously. But the truth is that they are not the same. Although both are handheld light sources, their working principles vary slightly. If you are among those who use either of these but never knew the difference between the two, read on to understand how they differ from each other.

Facts About Torches and Flashlights 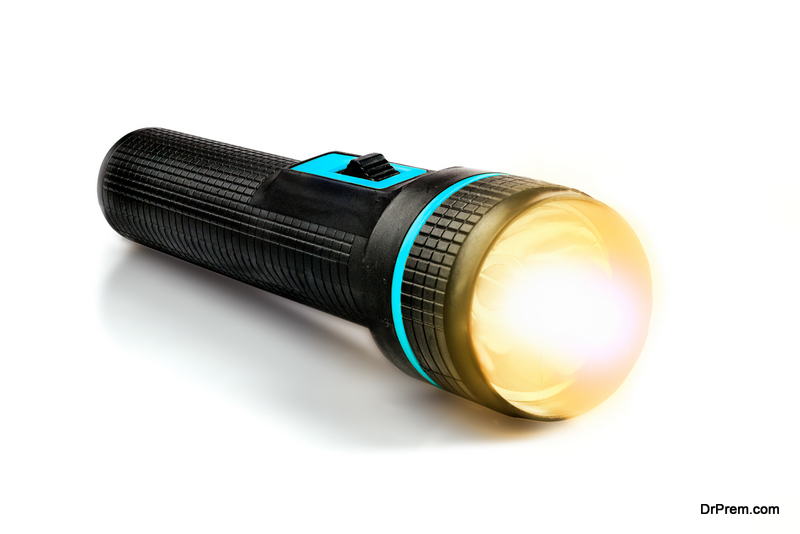 Both torch and flashlight are portable and handheld devices. Until recently, both used incandescent light bulbs as a source of light. However, these days they use LEDs, which makes the light brighter. So, the question is – how are they different? Let’s see how:

Usually, a flashlight contains a light source that is protected from damage by a transparent lens, and light travels from the source through this transparent lens to the destination point or the outlet. The flashlight operates with batteries, and when the battery is discharged, you have to recharge or replace them with new ones to provide light.

On the other hand, the torchlight produces a dim light, slowly getting dimmer, unlike the flashlight. Torches were in use long before flashlights came into the picture. The term torch was used to describe a stick with a combustible substance at its end, which, when lit, could be used as a light source. Two of the best examples of a torch are the iconic Olympic flame and the Statue of Liberty.

The Difference is Blurred

As mentioned above, people use the terms synonymously as torchlights have more or less disappeared from everyday use. People have started using flashlights ever since they were invented in the 1800s. While early flashlights came with zinc-carbon batteries and couldn’t provide steady light beams, recent flashlights suffer from no such limitations. They emit long, bright, and stable rays of light and have better durability. With LED lights being used in flashlights, it is now possible to have lighter and brighter flashlights than ever before.

Features to Note While Buying a Flashlight 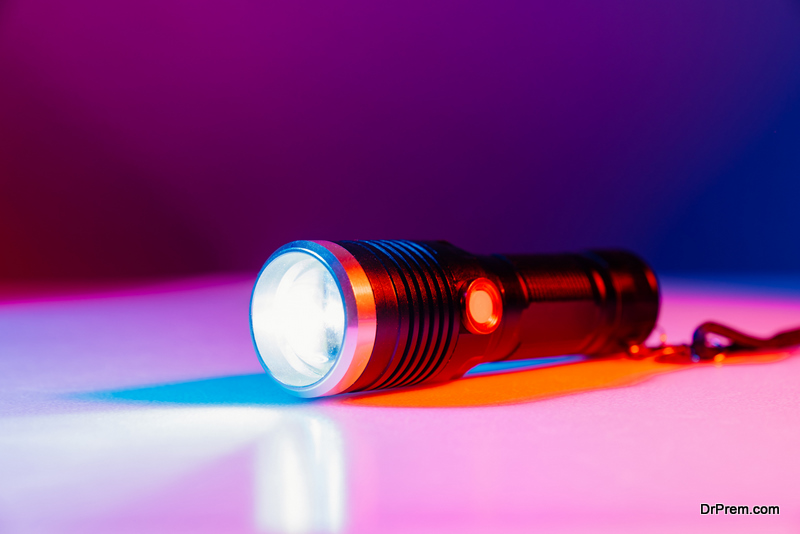 There are numerous choices when it comes to flashlights. You will find big and powerful models as well as bright, compact, and lightweight models. Regardless of the type of flashlights you prefer, always note the following points before making a final decision.

If you wish to bulk buy high-quality torches at affordable rates, clickhere. You’ll find torches of all sizes and kinds to suit all your needs.