The famous scientist Newton said that for every action, there is equal and opposite reaction. This is true in case of the harm man has been causing to his environment. Because of man’s activities, the pollution is increasing day by day affecting both human and wildlife. Here are five out of the many worst forms of pollution on our Planet. 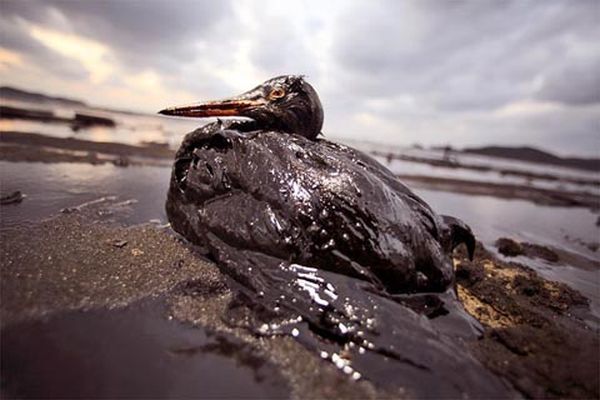 Harmful effects of the marine oil spills on the birds, fish and other marine life are clearly visible. The oil spills devastate the marine and other life forms and it may take hundreds of years for the ecosystem to recover from such a great loss and imbalance. Intake of this oil from water by the marine animals allows its entry into the food chain and harms fisheries and other local industries. 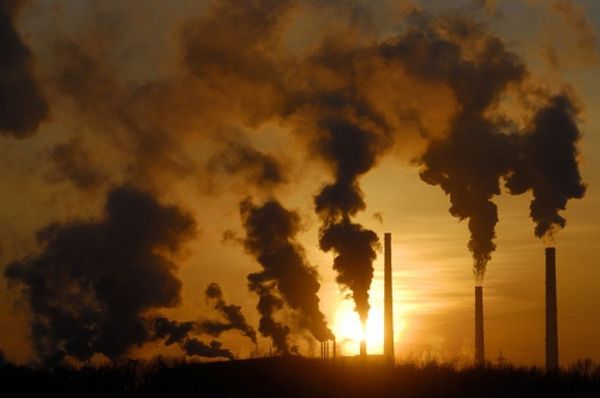 Air pollution is dreadful that is affecting the health of about 2.4 million people around the globe. Large urban cities like Mumbai, Cairo, Beijing and many others have the cheapest air quality. Air pollution has sabotaged human health causing risk of dangerous diseases such as asthma, bronchitis and pneumonia-related deaths. One of such cases is the smog pollution of 1952 in London. 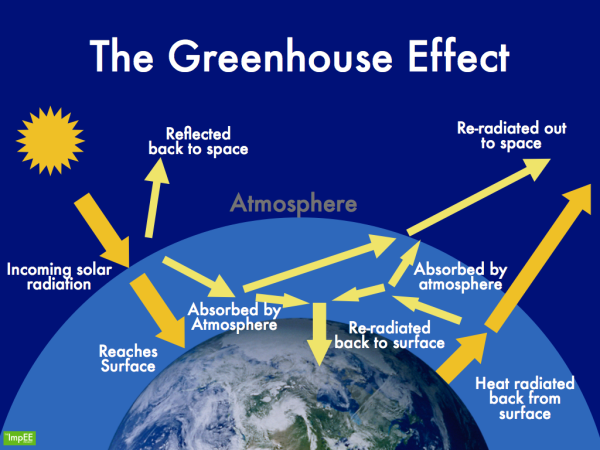 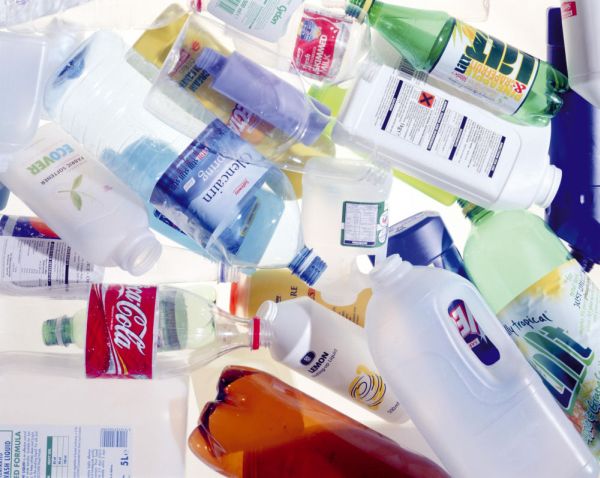 Plastics are non-biodegradable and many of them are toxic. These plastics remain in the atmosphere for many years. Plastics such as vinyl chloride are known to be carcinogenic and result in disruptive endocrine function and can cause heart diseases as well. 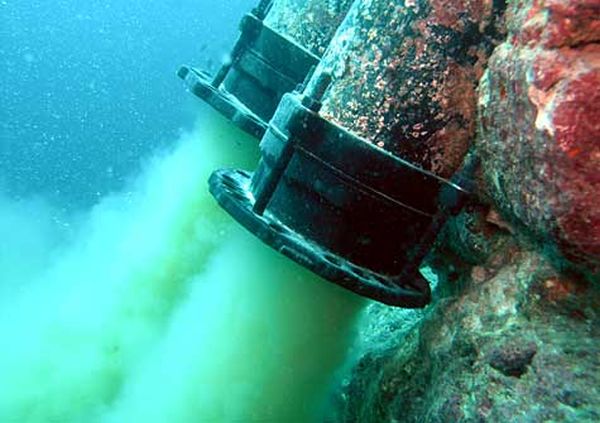 Poorly treated sewage waste is a matter of concern in many parts of the world. It causes sanitation hazard and allows easy accumulation of other waste materials in the water. In places, such as Africa, sewage treatment is almost unheard while in others only a meager percentage of sewage is been treated.

The various forms of pollution are a result of our activities that will destroy our environment, if not curbed at proper time.