Carbon has an incredible ability to adapt, change, bond, conduct and help in building cutting edge material unlike any other element on the planet. Large part of it is thanks to its atomic makeup. Graphene is a substance that has a single atom thick honeycomb carbon structure which makes it ideal as a building material for every modern electrical gadget around and green technology such as photovoltaic panels. Our ability to harness solar power would improve in leaps and bounds thanks to graphene. But the fact that it has incredible sensitivity to electrical movement makes it mostly unsuitable for practical use. 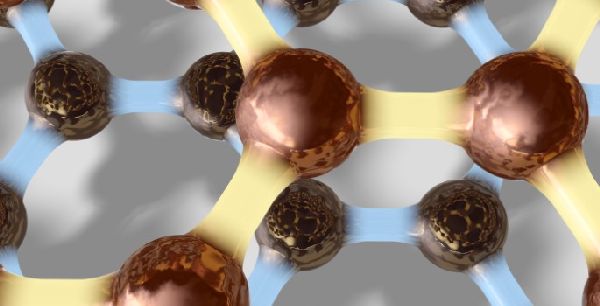 A team of Vanderbilt physicists has now sorted out this problem as well to a large extent by identifying the reason for the lack of free flow of electrons in graphene. According to the team the external fields created by charged impurities on graphene are the reason for its downfall when it comes to functioning successfully in room temperatures and pressures. By immersing the graphene sheets in electrically neutral liquids the team achieved record-level mobility of 60,000.

The team of Kirill Bolotin and A.K.M. Newaz concluded that the liquids that are electrically neutral suppress the external electrical fields generated by impurities making graphene a lot more efficient and practically usable at room temperatures in gadgets that vary from LCD displays to laptops and solar panels.

What this means to the eco-world?

Graphene is lighter than aluminum, stringer than steel and conducts better than copper, making its usability a big step towards designing solar panels and installation that are lighter and a lot more energy efficient. Now that the source of graphene’s problem has been isolated, we hope that very soon viable solutions will be found as well which will lead to its commercial use.