It was just a few days back that we showed images from Envisat that range from way back in 2002 to 2012, and how the satellite has captured the degeneration of the ice shelves in Antarctica. Envisat has been European Space Agency’s premier satellite when it comes to earth observation and it has served now for well over 10 years. But ground control station has stopped receiving data from Envisat for a few days now and ESA has confirmed that they are yet to re establish contact with the satellite. Envisat though is still in a stable orbit and experts hope that the technical glitches will be sorted out soon to once again establish contact. 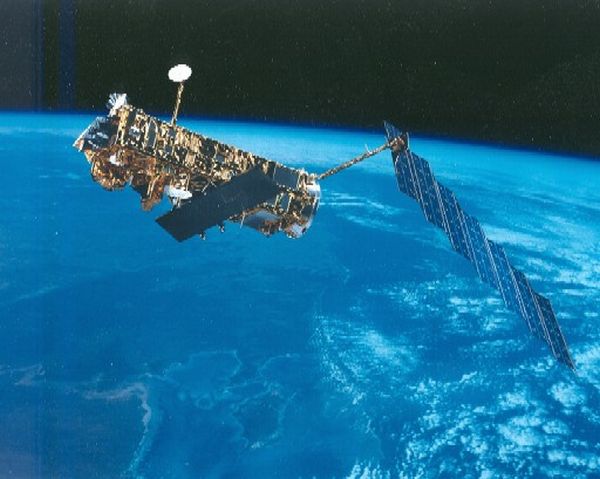 Envisat was launched way back in 2002 and had a mission life of five years after which it was supposed o retire. But, it has already served twice the planned time and ESA were hoping that it would go on till early 2014, and by then their next gen earth monitoring satellite called ‘Sentinel’ would take over. The first of the Sentinel series of satellites is scheduled for a launch next year. The plan was to have both Sentinel and Envisat cross caliber their data after which Envisat would retire.

The images provided by Envisat have been invaluable in the understanding of our planet’s surface changes in the past decade and efforts are on to once again make contact with it so that it can continue to send in data at least of the next year or so. Let’s hope the recovery team does have some luck with it. The last images sent in by Envisat were those of the Canary Islands.