Human beings and their civilizations have always been changing the earth’s environment since innumerable number of years. Human civilization has a negative impact on the environment. Over fishing, hunting, deforestation, excess use of fertilizers and pesticides are some of the many dreadful human activities. 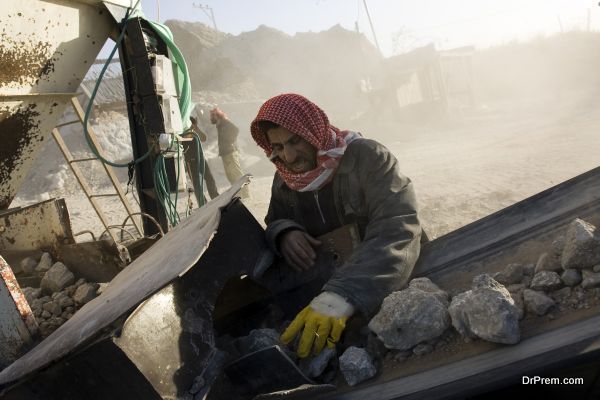 Due to man’s destructive activities, woodlands have been changed into fields and forests have converted into grids of buildings and streetlights.

According to the reports of the Eco Footprint Analysis, people in developed countries like Japan and U.S.A require a land area of 10-25 acres to help their lifestyle. Calculating this way, the eco footprint of human civilization has already exceeded by 22 percent above the standard measure. 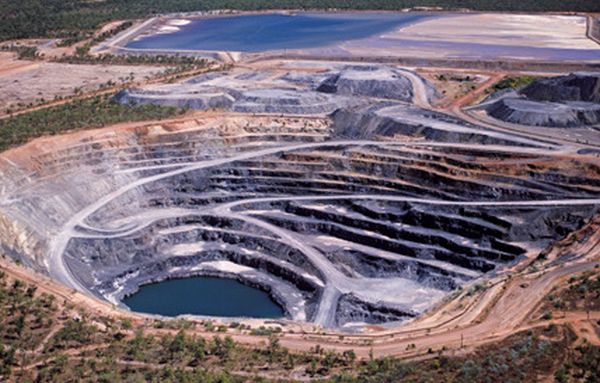 The never-ending greed of human beings has resulted in the extinction of various species of animals from the wooly mammoths to the Tasmanian Tigers and many others are left endangered.

Prehistoric extinction of the Neanderthals is also attributed to the early civilizations while others have managed to remain through various activities like cultivation and rearing of plants and animals.

Man has skillfully converted deserts into farmlands and gorges into artificial lakes. Limitless hunger of man has caused tremendous changes in the environment, which leads to problems, such as global warming. 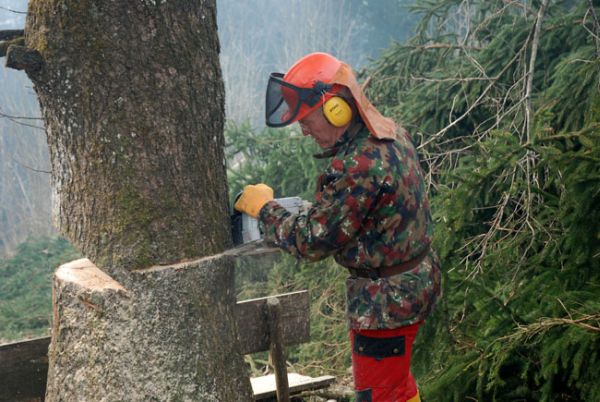 Pollution caused due to human activities has caused several disastrous effects on the environment. Harmful emissions from vehicles increase the amount of carbon dioxide in the air whereas chemical dumps from mining and other industries destructs the ecosystem.

Such dumped become the easy habitat of rats and sea gulls, whereas sunken ships become a new aquatic habitat.

Not only this, human conflicts too have resulted in disturbing the environment and the ecosystem. The Vietnamese War and the Bombing of Hiroshima and Nagasaki are the examples where the poisonous materials have entered the food chain and will remain till many years. 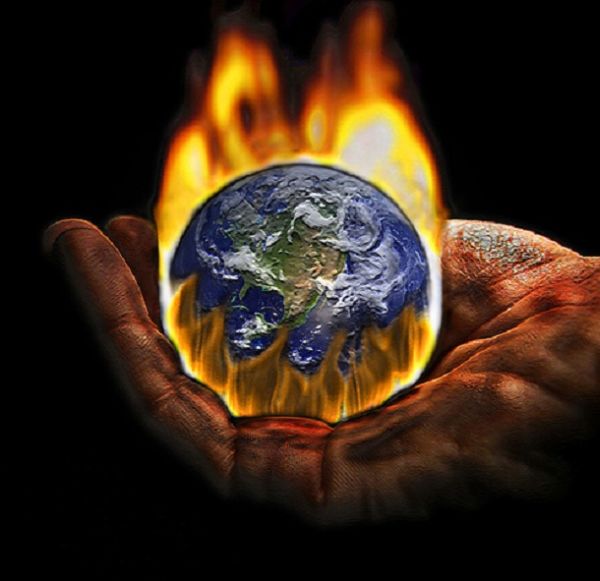 Man’s activities have led to woeful changes in the ecosystems and the environment. According to many scientists, global warming is attributed to the Industrial revolution of 1800s, while others believe the onset of global warming way back when man learnt to cultivate.

If man does not realize the harm he is causing to his own environment, it would probably be too late to protect it. In the future, man may have to look for resources he needs in other places of the solar system.