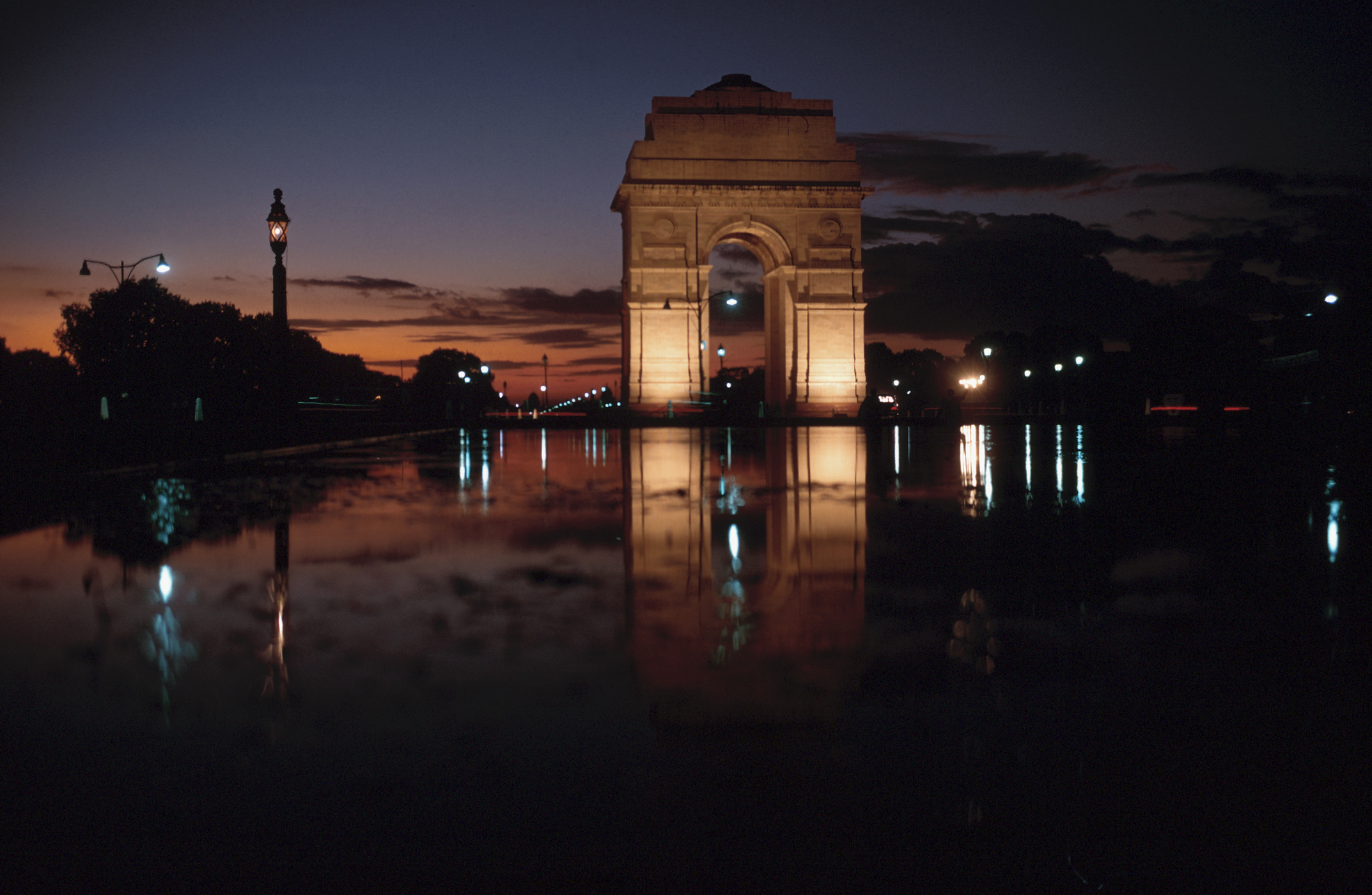 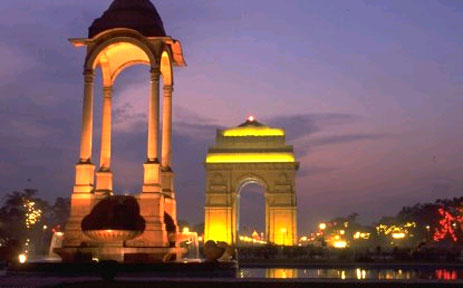 The UN habitat assesses the various major cities around the world and creates a report on the basis of their points on the parameters of development and prosperity. The latest report was out a few days ago and had definitely bad news for India and particularly New Delhi. There are many parameters on which a city’s performance is tested and among them is environmental sustainability. It seems like Delhi failed to score in this category and stood last among all the other entries.

[box_dark]Is Delhi a green city? It’s a No according to UN [/box_dark]

New Delhi’s claim of being the green city due to immense greenery in the city has been shattered by the latest report of UN habitat. In spite of the city’s claims that it is one of the most environmental friendly cities across the globe, the UN habitat have placed Delhi almost at the last spot among the 95 cities. The latest ‘State of the world’s cities’ report by UN assesses the cities on many levels such as quality of life, productivity and environmental sustainability. 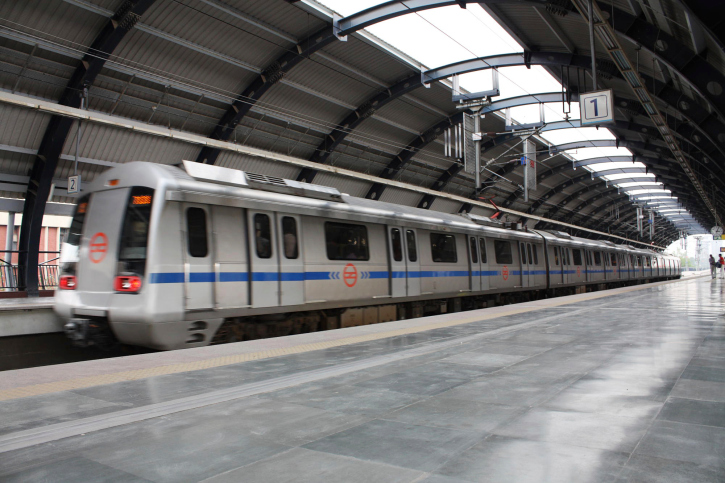 The total score of New Delhi as far as environmental sustainability is concerned was 0.448 which is even lower than the score of Katmandu and Dhaka. Due to Delhi’s bad score in this category its overall performance has suffered a lot and it secured the 58th position. Any city in the world would be regarded as eco friendly or a green city if respects conservation of urban environment plus natural assets without compromising on the overall growth. The city must also find effective methods to utilize energy resources in a much more efficient manner and lay fewer burdens on the surroundings.

A city which aims at becoming an environmental friendly zone must also focus on minimizing the loss of environment and find out effective ways to improve the environmental conditions. The environmental sustainability parameter mentioned in the UN habitat report comprises of 3 indicators namely indoor pollution, CO2 emissions and quality of the air. The overall progress report of New Delhi has been quite impressive and it has shown great development when it comes to urban infrastructure however the city’s pollution levels have also displayed quite a development which is obviously bad for the city and the environment.

The condition of public transport in New Delhi is also not very good and has a scope for development. As far as the quality of air is concerned then it is quite low and decreasing and one of the major contributing factors is the increase in the number of private transport on the roads of New Delhi. Mumbai scored a much better score when it comes to environmental sustainability and Delhi was no where near Mumbai. The UN habitat report did not only highlight the shortcomings of New Delhi as the city has also shown some good developments. 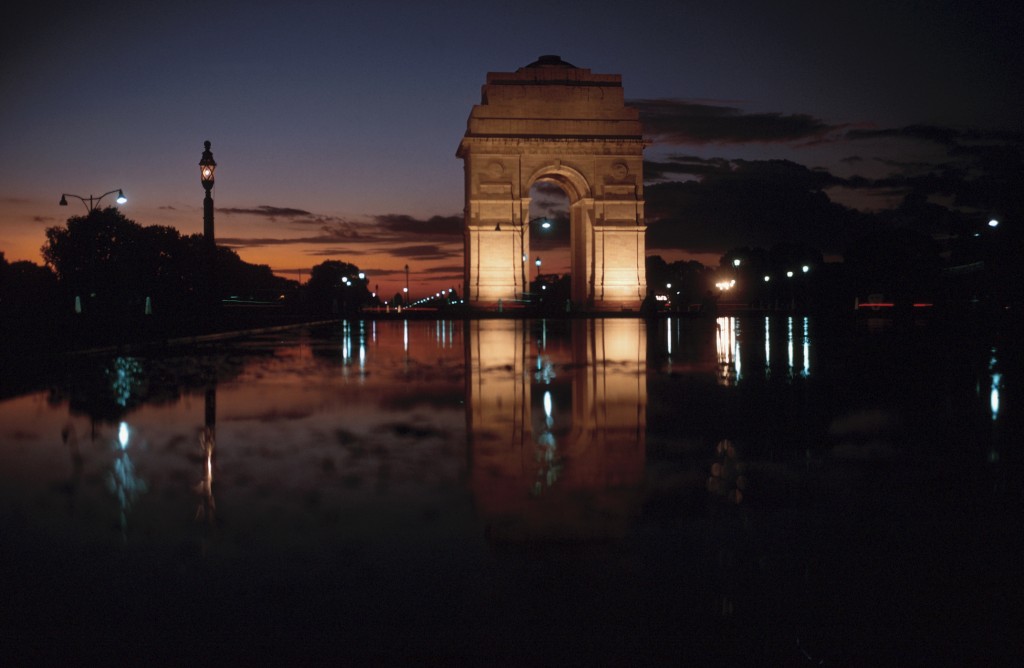 The infrastructure growth in New Delhi has been commendable and Delhi has succeeded cities like Mumbai, Jakarta and Manila in this parameter. Although it’s bad performance on the productivity level has surfaced as a loss for New Delhi. The data collected states that around 7 jobs out of 10 jobs made in New Delhi belong to an unorganized sector which increases the risk of losing a job and hence affects the overall productivity.

New Delhi has a lot of issues to cater to and one of the main concerns of the city is its ever increasing air pollution levels which are posing quite a threat to the environment. There should be immediate measures for curbing the increase of factors that ruin the environment.