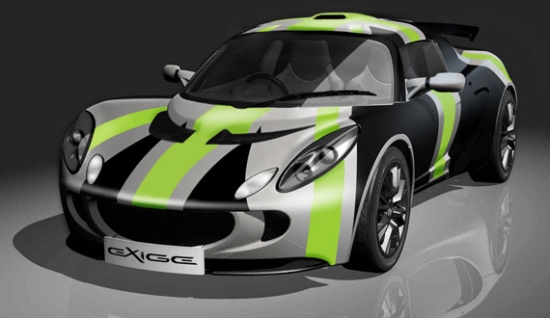 The high performance electric car segment is getting a little too crowded with Dale Vince’s firm Ecotricity joining the bandwagon to produce an electric sportscar based on the oh-so-sexy Lotus Exige. This car is touted to come with a nought to sixty time of four seconds which puts it bang in the middle of the Ferraris and Lamborghinis of this world. Dale Vince who has always had a fetish for doing things differently has announced that this latest baby of his would be powered by wind power. Though it isn’t very clear how exactly wind will be used to power this car, it is expected to have a range of more than 100Mph. This makes it look like the car will feature some kind of wind turbine system that might charge its batteries on-the-go. Such a system is definitely possible although we haven’t seen too much of it in the past. The proof of the pudding is in the eating and so Ecotricity will get a prototype up and running before the sun goes down on this summer.