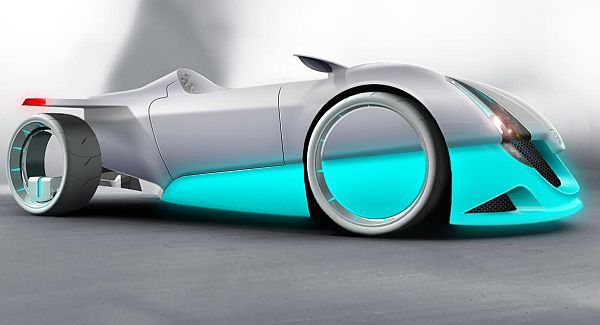 With the depletion of fossil fuel and growing carbon emissions, need some hybrid cars has been felt more than ever before. These cars not just promise a comfortable commute but also have the potential to ride the future generations towards a greener and cleaner future. Here we will look at some eco-friendly concept cars, which certainly have the looks and features to attract anyone’s attention. 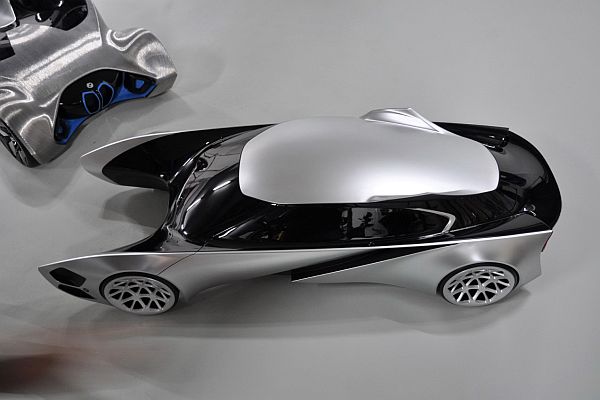 Featuring an aerodynamic design, the vehicle has two noses that assist in the cooling system used in engine of vehicle, which runs on by Lithium-ion battery. Apart from being green, the other main attraction for the BMW Sequence GT is that it utilizes high-tech recharging battery system for quick and easy charging. 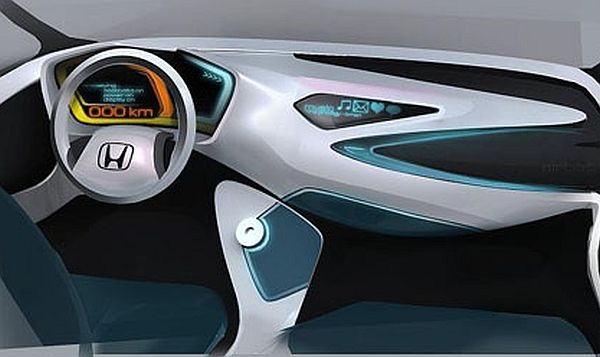 Native is an electric car that works like a chameleon to change colors based on its surrounding environment. As for example, if it starts raining, the car might change its color to gray. The vehicle makes use of photocromatic material, allowing it to change color depending upon light, temperature and several other environmental factors. 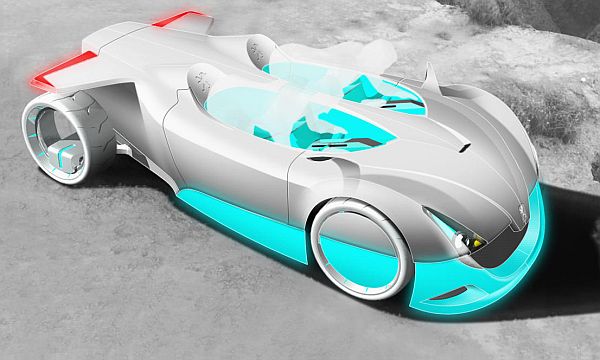 Instead of normal driver seat, in this car you will have to sit as you sit while driving a bike. Apart from that, the movements of the car rely on upper and bottom movements of the body just like dolphins swim. Versa is an electric vehicle and a two-seater with a new concept where both people can drive the car simultaneously. 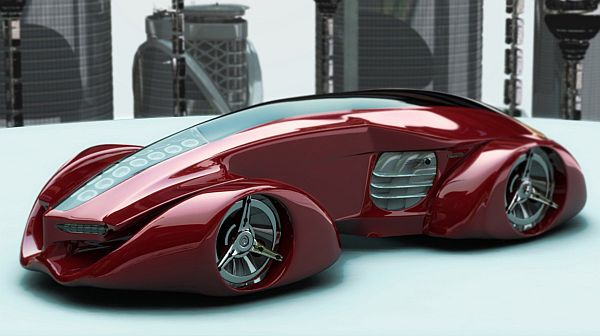 Electricity powered hybrid car, called the “H Car,” has small windmills fitted on all the four wheels. As the car starts moving, the windmills start working to generate electricity to charge the vehicle’s battery. If the car is running low on battery, all you will have to do is speed up and your car’s batteries will start charging quite quickly. 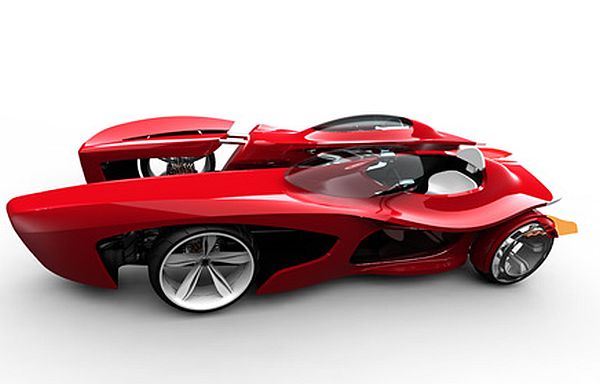 It is a biodegradable car built using bamboo and to say the least, is eco-friendly. The designers created it in less than 10 days using material such as steel, bamboo, nylon and rattan. Featuring an aerodynamic, lightweight design, the Phoenix runs on both battery and using energy from its own solar panels. 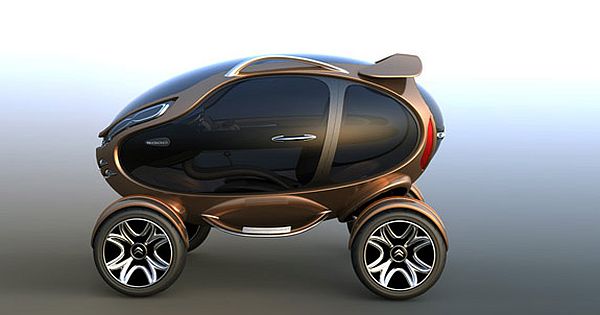 It is a car designed like an egg with three glass doors and a circular body. Additionally, all the four wheels have their own individual motors and it is possible to supplement their energy from solar panels fitted in the roof. It has a raised suspension, making it ideal for use in city traffic. While solar energy ensures the car keeps running all the time.

There are many innovations going on to develop cars which are eco friendly while at the same time are fast and have great looks. Here are some of the green cars of the future.

Countries with the Potential to Lead Clean Tech Innovation Graph