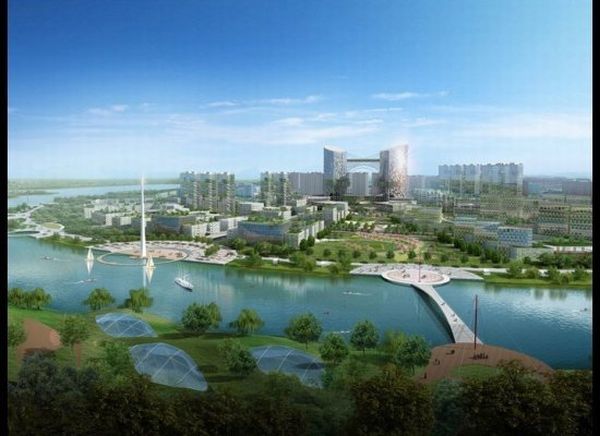 Regarding economic and technical progress in China

China is one of the biggest and the highest populated nations of the world. Beijing is the capital city of China. For the past many years, the country has been progressing a lot in the field of urbanization and rapid industrialization. Today, it is one of the biggest economic powers of the globe. Economics forecast that within the coming decade Chine will excel the biggest economic giants of the Earth. The government of China gives equal emphasis to the industrialization as well as eco-friendliness. The citizens of China are very much aware of the environmental pollution and want to reduce it as far as possible. 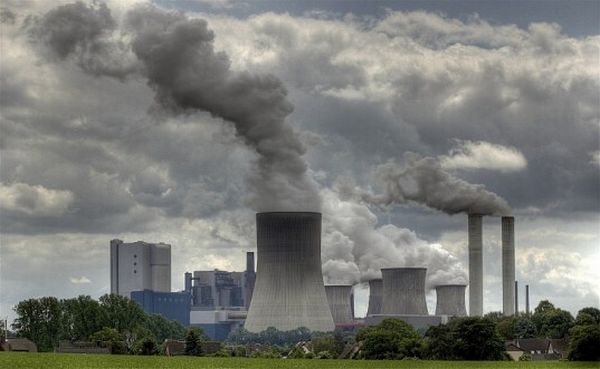 The quest for eco-friendly urbanization in China

Today, eco-friendliness, global warming control and pollution control are the three most important factors to be considered in urbanization. The educated common people, the professors and the industrialists of the nation are equally interested for eco-friendly urbanization in the country. Oxide Reportedly China is the highest expeller of carbon dioxide and sulphur in the atmosphere. It takes place due to the expulsion of different types of gases from the combustion engines in the different types of factories and plants. The scientists of the countries are trying to invent more advanced gas filtering devices in order to reduce the pollution.

Many useful literary acts on pollution and urbanization have been published by the reputed publishing houses and are written by renowned professors of economics in China. Wang Yi a renowned professor of the nation has recently stated that urbanization and scientific progress can be achieved in China by making proper long-term strategies and economic planning. Urbanization and eco-friendliness can always go together if everything is properly planned and executed. Both the industrialists and the employees must be aware of the pollution factors before involving themselves in urbanization projects. 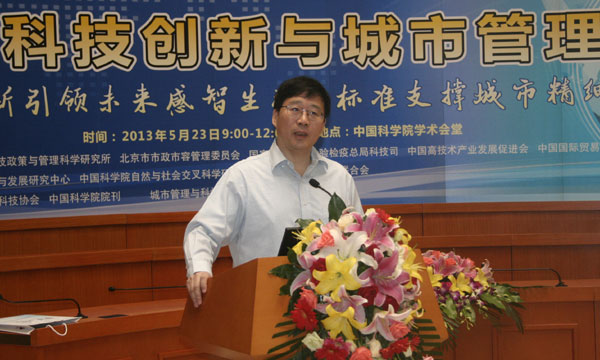 The Chinese government and investors have made a very long-term plan of more urbanization in the country without affecting the agricultural industry and environment. Urbanization involves formation of well-developed tracks for more high-speed trains and other types of super fast transports. Building of sky scrapers for residential and office purposes are also important factors of urbanization. All these ventures should be done by keeping in mind safe atmosphere without toxic chemical expulsion. Large scale use of natural ingredients and planting of trees in the urban areas can help the eco-friendliness. Enough greenery and pong water should be there along with building and transports. Thus, enough space should be allotted to maintain the balance.

Advantages and disadvantages of recycling the trash