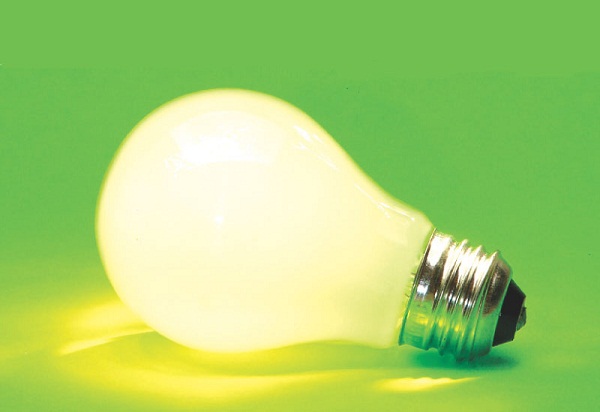 Creating a sustainable environment is very important today. Fossil fuels, electricity, and numerous energy sources we use are hazardous for the environment. Therefore, reducing the impact of global warming and minimizing our carbon footprint is crucial. The answer to this problem is the use of alternative sources of power. Such renewable or green sources of power are environment friendly and help to preserve our natural habitat.

Natural elements in our surroundings like sunlight, wind, water, seas, etc. are being used to generate power. Seven green energy trends that can make an impact on our lives are enlisted below. 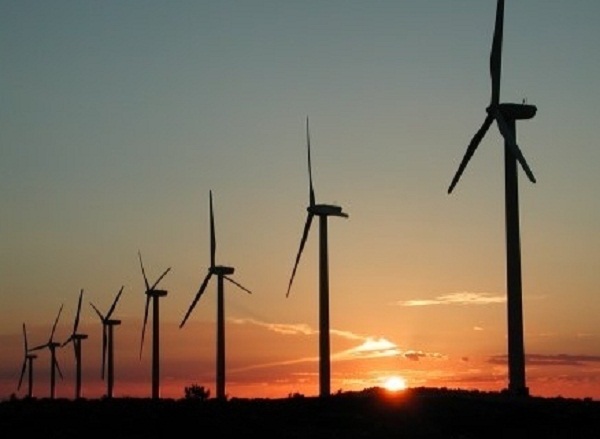 Consumption of wind power will increase by almost 100% in the next ten years. European giants like UK, Germany, and Denmark have already started to harness wind power to produce energy. Apart from the traditional Danish designs with three blades, new drafts with two blades and vertical axis for small scale power generation will be seen in the market. Generating wind power has a tremendous impact on aerial animals like birds. So a sustainable plan to set up wind power sites offshore, even if it requires building long transmission lines, is on its way. 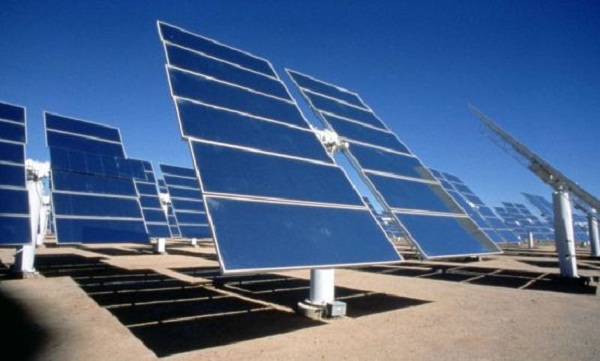 The demand for solar voltage will triple in the coming decade. The largest increase was witnessed in the last five years when use grew almost six times. In line with the trend of the last few years, prices of solar power will continue to drop encouraging consumption. Currently, larger photovoltaic cells to produce concentrated power on a large scale are being conceptualized. Solar power will become a lot more efficient and cheap. 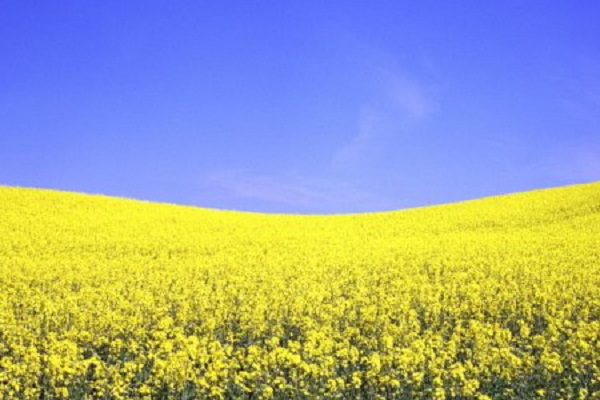 Ethanol and biodiesel are clean sources of energy and their market is expected to double in the next ten years. Many vehicles in Brazil are powered up with ethanol. Ethanol is made from corn while biodiesel from vegetable oils and animal fat. Produced in labs by fermentation and chemical reactions, these energy sources are a lot cleaner than fossil fuels. They burn up 75% cleaner than diesel. Also, ozone production reduces by almost half. As they are engineered from crop yields hence produce very less carbon emissions and definitely do not face the problem of extinction. Only thing, they are not 100% green and their production process is extremely energy intensive. 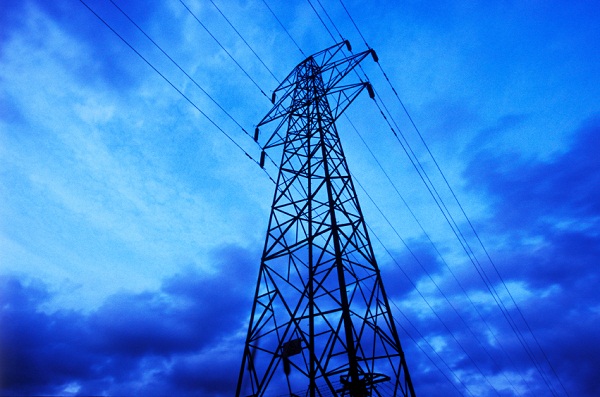 Electric grids supply energy to millions around the world. Technology applied in these grids is being upgraded to make them more efficient. Sensors capable of turning off devices, meters that inform when rates will be lowest, etc. will be used soon. DC based microgrids are going to make a comeback as some startling drawbacks have been uncovered about AC based transmission systems like burnouts, blackouts, and line losses as they run out of control at times. This is not the case with HDVC systems which can be controlled easily. In addition, many of them are being developed to harness renewable energy. 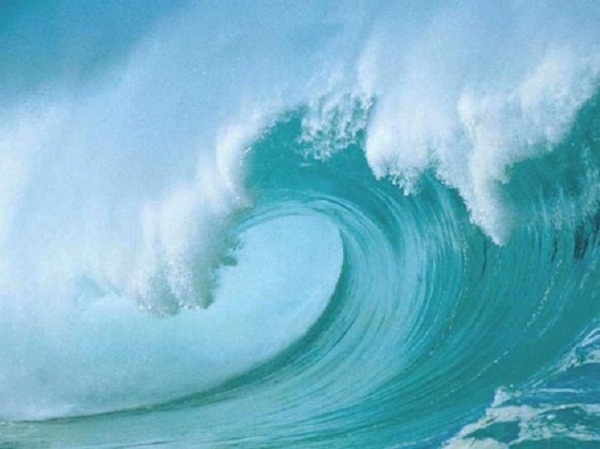 The mighty waves and tidal forces have a strong potential to be transformed into power. It can take about eight to ten years for this technology to develop and be applied commercially. Some of the most reputed organizations like Shell, Chevron, Pacific Gas & Electric, etc. are working toward developing this technology. 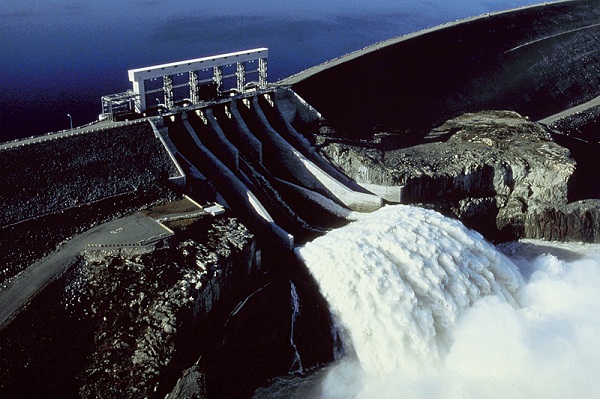 The aqua gushing through water bodies like rivers and streams can be used to generate power after installing tools like turbines, wheels, and mills. Although it is a green source of energy, hydro power plants on the mass scale can be very expensive. Despite this, the technology continues to receive a push. The Asian development Bank will fund $97 million to build a plant between the Kunhar and Jhelum rivers near Muzaffarabad in Pakistan. Also, Climate Change East Midlands has given out a fund of £5,600 to Sustainable Bakewell for a Hydro Engineering Study 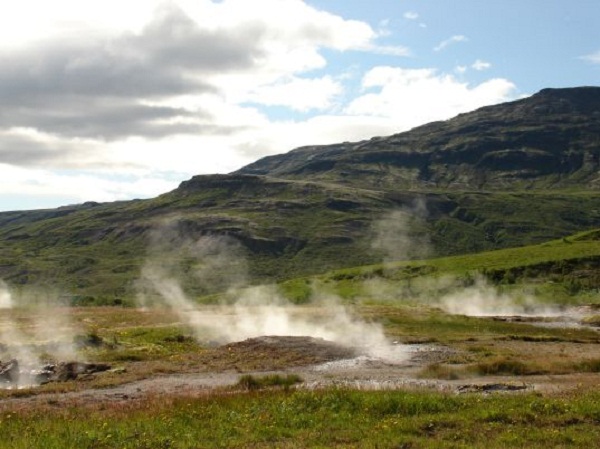 A stream of hot water jetting out from below ground level is a potential source of energy. Rotating turbine generators are used to generate power here. About 180 geothermal projects are underway in the U.S. currently, and the technology is being exploited in at least 15 states. California and Nevada are the biggest markets for this technology. The biggest constraint in using them is that you have to find a natural stream first. Also, they might affect land stability.