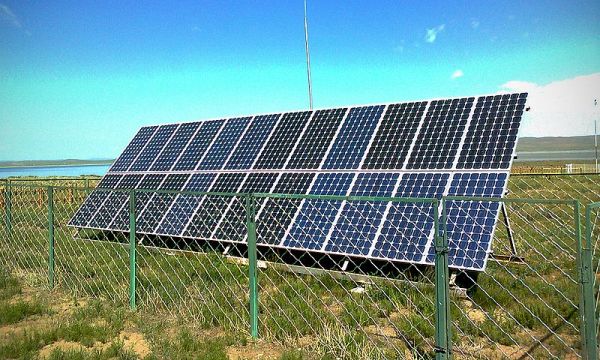 Solar photovoltaics (PV) continue to be expensive in capital costs, needing close to $11,000 per kilowatt of power production. This high initial cost has inhibited wider adoption of solar energy despite the attraction of near zero operating costs. Researchers round the world are working on various new ideas to increase power production efficiency and thereby reduce the cost per kilowatt of solar PV systems. The Massachusetts Institute of Technology (MIT) is at the forefront of solar PV research and has come up with several new approaches during this year. Some technology companies have also announced new products. These developments signal important advances in solar PV technologies that could translate into greater efficiencies and lower costs. 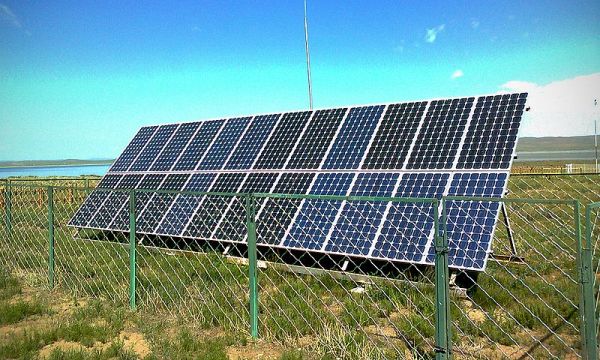 Solar 3D, a Santa Barbara based technology start-up company has filed for patents for three dimensional solar cells that could raise energy conversion efficiencies from the current 15 to 18 percent levels to a number closer to the 29 percent theoretical limit for silicon. They expect to have a working prototype by the end of 2011.

In conventional silicon photovoltaic panels, some 30 percent of the incident sunlight is reflected back and does not generate electricity. Solar 3D says that it has designed the top surface of its new solar cells with micro grooves that will trap the sunlight and direct it inwards into the solar cell. This will give the photons more contact time to produce electricity. Solar 3D says the idea is inspired from fiber optics where two concentric layers of glass of different refractive indices confine light inside the optic fiber cable.

Solar 3D claims that its new solar panel is being designed for production in the same plants that produce current 2D cells. The manufacturing cost will be a major concern following the recent collapse of the solar panel manufacturer, Solyndra which has gone into liquidation after being unsuccessful in competing with low cost Chinese manufacturers. 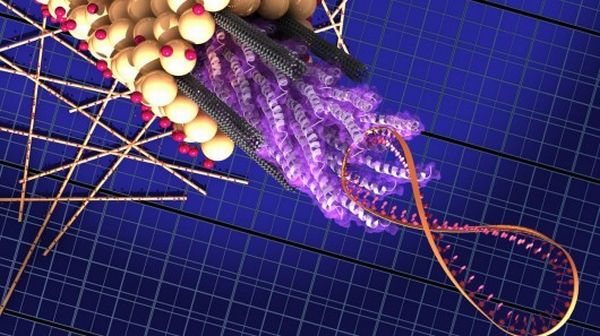 In 2010, a team of researchers from the Massachusetts Institute of Technology (MIT) had announced that they had used carbon nano tubes to focus and funnel electrons inside a photovoltaic cell to increase production of electricity. This could result in greater production of electricity from smaller solar cells. The nano tubes however have the problem that they clump together and short circuit one another, negating the benefit of using them in solar panels. This year, another team from MIT has come up with a potential solution. They have used a genetically engineered virus M13 that bonds with nano tubes and coats them with a layer of peptides which are polymers made from amino acids. The peptide layer serves to keep the nano tubes in place and separated from each other, overcoming the short circuit problem. The improved alignment of nano tubes increases efficiency of electricity production. Once the peptide coating has been achieved, the scientists say it is possible to change acidity of the virus environment to make it produce Titanium Dioxide (TiO2) and coat each nano tube with that substance. The TiO2 coating further improves the solar cell efficiency.

The virus makes the nano tube water soluble at room temperature and can be added as an easy additional step in solar cell manufacture which would result in the higher efficiency being achieved without major additional cost. 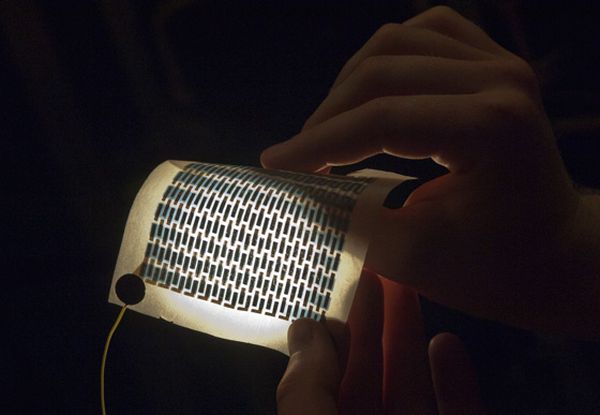 Another team of MIT scientists have come up with a process for making solar cells on flexible substrates using a process similar to inkjet printing. Conventional solar cells are made by etching the substrate and depositing layers of active materials in high temperature processes. The MIT team’s new process uses vapor deposition and temperatures below 120 degrees Celsius which permit the substrate to be made of plastic, fabric or even paper. The flexible solar panel does not break even if the substrate is folded and creased several times. 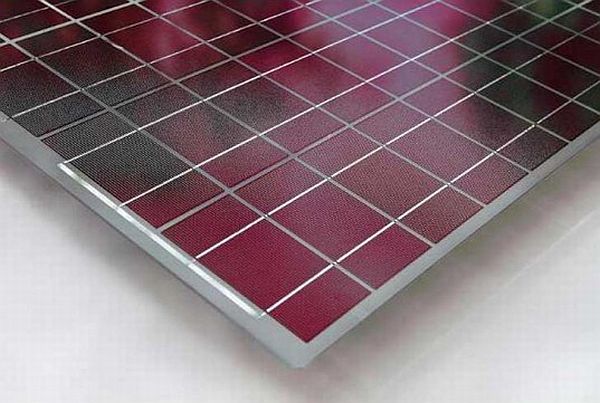 Several ideas are being attempted to fit solar panels on the window panes of commercial buildings to make the windows produce power. An important advance in this direction is the development of solar panels in various colors by the Canadian company QSolar. The panels are available in green, blue, pink, purple, red and gray offering architects a wide range to blend with the color and materials they choose for the building facades. These colored solar panels can also be used as full curtain walls, for example, in an office cabin, that could generate electricity not only from the sunlight outside but also from the office lighting. 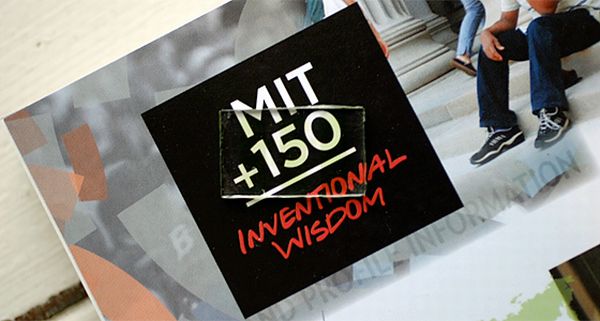 The concept of converting the window pane surface into a solar module is very attractive as the vertical sides of high rise buildings are much larger in area than the roof top which are currently used for locating solar PV panels. The problem of fixing solar thin film panels on window panes has always been that they cut down on the sunlight that they let through into the building. This ends up increasing the electricity used for lighting and offsets any power generated from the power windows.

A team from MIT may have found a neat solution to this problem. They have developed a new technology where the solar cells are made from organic molecules. These organic molecules absorb infrared rays and allow the visible light to pass through. The organic molecules can be applied as a coating on the inner surface of a double glazed window pane to protect it from abrasion due to wind-borne grit and from damage due to window cleaning chemicals. Over 30 percent of the cost of the current solar panels is from the use of glass panels to cover the solar modules. Using an existing window frame and glass pane eliminates these costs. Double glaze windows are commonly used in commercial buildings to reduce heating and cooling loads.