Shrimp is a favorite food all over the world ranging from the Asian countries, to the African countries and the continent of Europe and America as well.. But do you know the truth about how it is farmed? Here is an insight on the same. 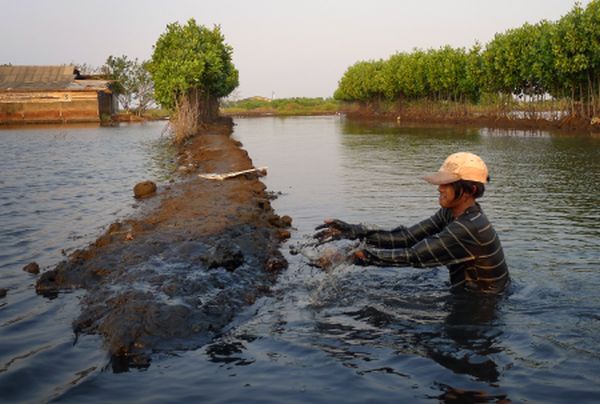 Much of the shrimp we eat are a concoction of chemicals, which are harvested at the expense of one of the world’s productive ecosystems. Worse, strategy for finding some kind of “sustainable shrimp” is yet to be discovered.

There are varieties of shrimps starting from the ready to eat shrimps to the shrimps that are grown fresh. 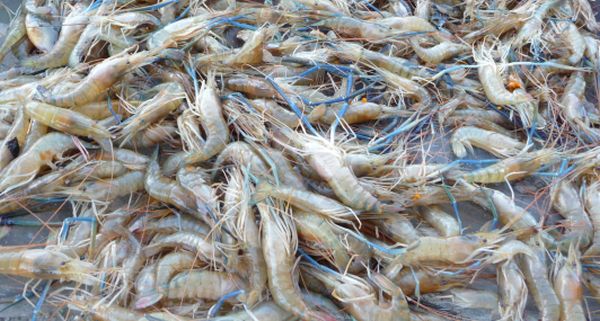 Actually do you know that growing of the shrimp dismantles the ecosystem to a great deal? Shrimp farming is said to destroy around 38 percent of the world mangrove trees, along with some of the best ecosystems of the earth. Mangroves take away vast amounts of carbon and serve up as precious shock absorbers against hurricanes and tsunamis.

Mangroves are cleared and wiped clear just to ensure that shrimps do not have a way to escape into the mud. That is what does the damage. The farmer also depends on the tides so that the new water comes in and cleans out the shrimp excrete and transports it back into the sea. So the mangrove vegetation is destroyed and the worst part is that, it does not come back even after the shrimp farm leaves. 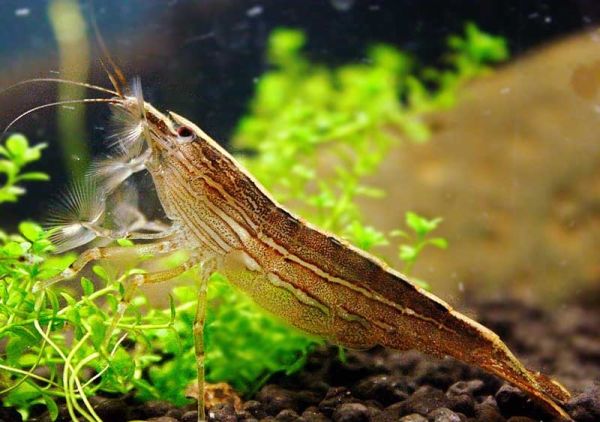 Food for the shrimp

A probable average of 1.4 pounds of wild fish is necessarily used to produce every pound of farmed shrimp. Sometimes the wild fish used is by catch — fish that would be dumped into the ocean to rot if they weren’t fed to shrimp — but other times farmed shrimp dine on species like anchovies, herring, sardines and menhaden.

These fish are important foods for seabirds, big commercial fish and whales, so removing them from the ecosystem to feed farmed shrimp is problematic. 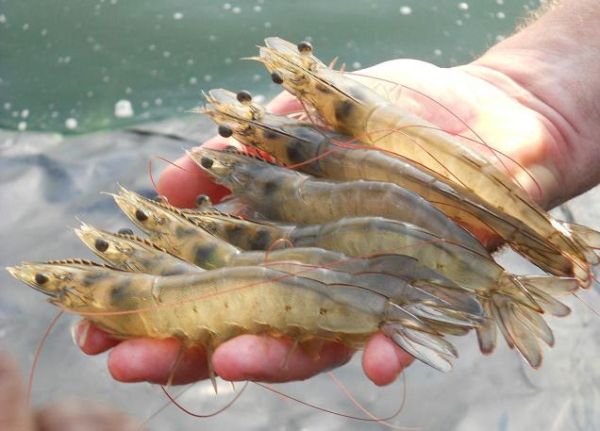 Additionally, some shrimp are wild-caught. Football field-sized nets are dragged along the ocean floor, scooping up and killing several pounds of marine life for every pound of shrimp they catch and demolishing the ocean floor ecosystem as they go.

Where they don’t clear-cut coral reefs or other rich ocean floor habitats, they drag their nets through the mud, leaving plumes of sediment so large they are visible from outer space.