Deforestation is happening at an alarming rate. Forests are being cut down to make space for roads, or for new development projects. Farmers living near forests cut down trees to farm that land. Trees are axed to provide paper and wood for us. The disappearing forests make it hard for animals to find food. Some lose shelter too when whole forests are cut down. This makes animals venture out to the cities and towns nearby in search of food and shelter. Thus, it’s no surprise when you find a leopard crossing the road, or an elusive fox come out of hiding and try to steal a pet rabbit or two. Check out these photos of wild animals that were forced to take to the cities to find prey: 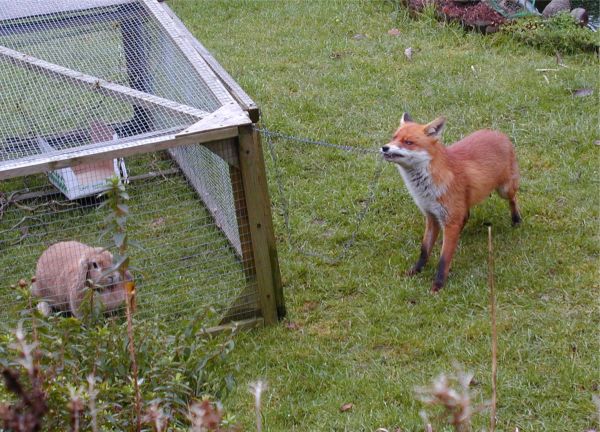 This fox is trying to open the rabbit’s cage. Its hunger has driven it to come to the city to look for food, unmindful of the danger it faces from humans. 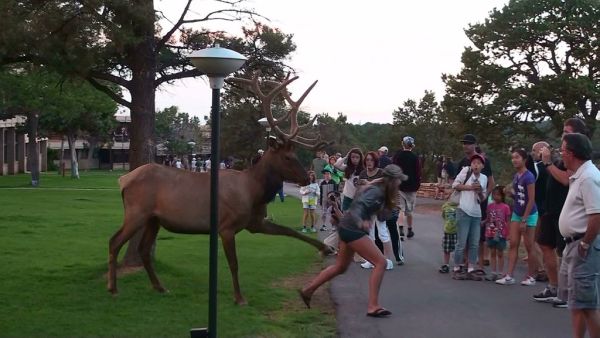 Situations can sometimes turn dangerous when people get too close to the wild animals, which have not been exposed to many humans.

A red fox crossing the road. This can endanger its life as it can easily come beneath any car and lose its life. But some foxes, who are habituated to make forays into the city, manage to avoid traffic and reach where they want to go. 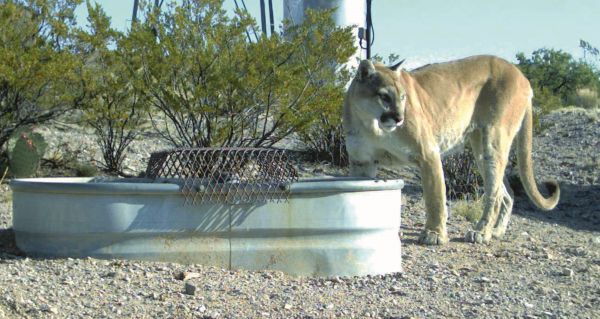 A cougar coming to the city for a drink of water. Deforestation destroys the natural habitat of animals, including water holes. Animals like mountain lions and cougars, which would never mingle with humans, come into towns and cities under duress. Wild animals like these create panic in people, which in turn scares the animals, making them difficult to capture and release into the forest again. 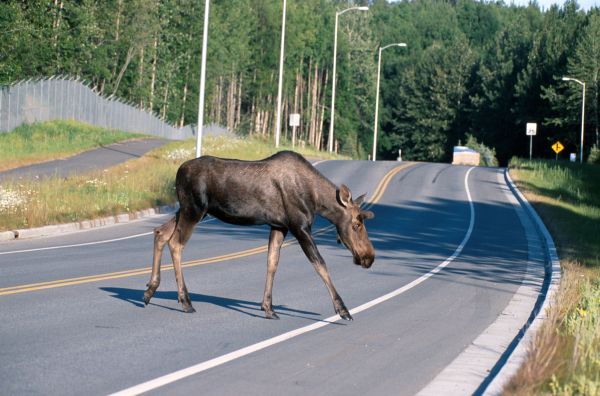 A moose crossing a road – it has become a common sight in the US now. They are often hit by passing cars and can also cause accidents when people swerve, trying to avoid them.

An entire herd of deer come to a park to graze on the grass. Dwindling forests mean there is less greenery to go around. 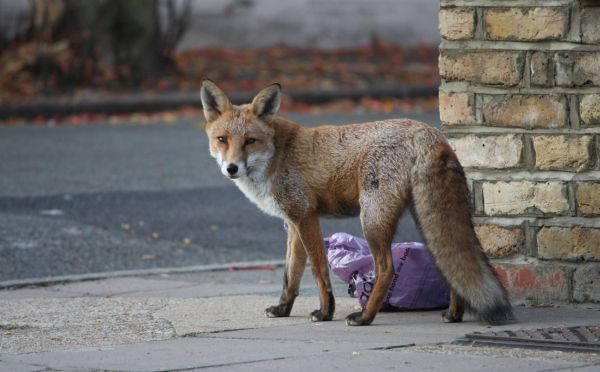 A fox seen in a street, come to hunt for anything it may find lying around. Foxes have even been known to become extremely adept at looking for food in the city. In some parts of the world, foxes have adapted well to their new home – the city. 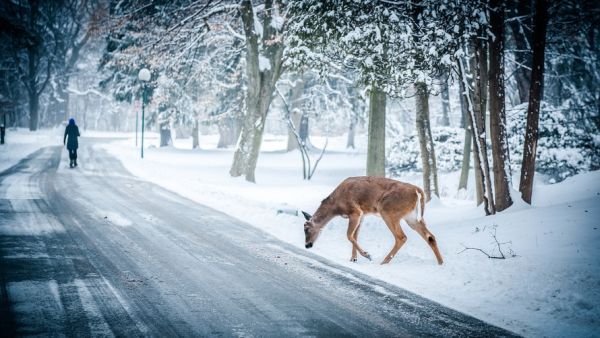 When snow covers the ground, deer come out of the jungle in the hope of finding grass to graze on. In winter, when there is heavy snowfall, there is nothing to graze on. 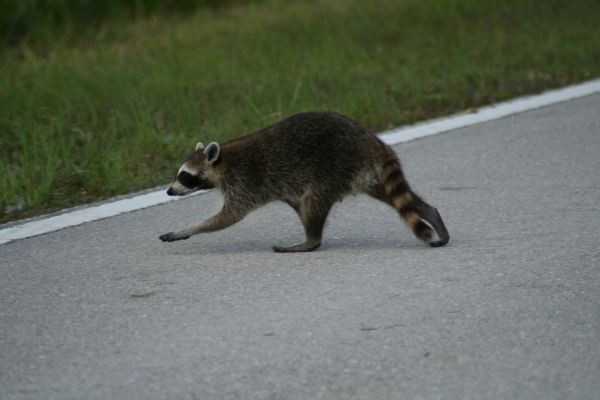 Another wild visitor to human habitat, as the smell of food draws it in. Many people report finding wild animals in their backyards, a result of deforestation. 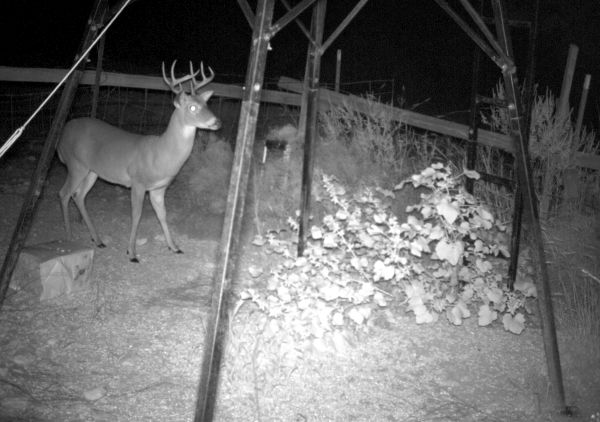 A buck deer photographed while making a nightly visit, attracted by the shrubs and grass. Some sad facts about deforestation are that some animals not only eat what they can find, but change their natural habits as well. They change their migration patterns too. Bears living near urban populations have discovered garbage bins as a source of food available throughout the year, and don’t even hibernate any more.

A sight which would never be seen in the city earlier – a kangaroo fight. Due to deforestation Kangaroos can be seen hopping around inAustralian cities, looking for food and water. They are a common sight and some are quite aggressive too. They fight for territory just as in the wild and sometimes are known to attack people if they get too close. 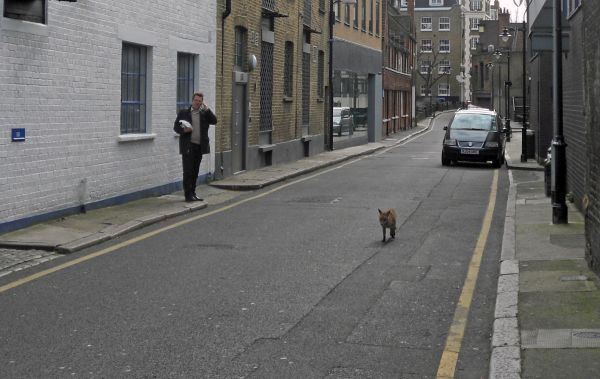 You’d think this was a stray dog from afar. But actually, it’s a red fox roaming the streets!

Deforestation has deprived wild animals of their natural habitat and has forced them to come to the cities, endangering their lives in the process. They fall prey to accidents or are killed if they become too aggressive in a human – animal conflict. Mankind needs to think about creating safe zones for these animals which stray into the city to appease their hunger.