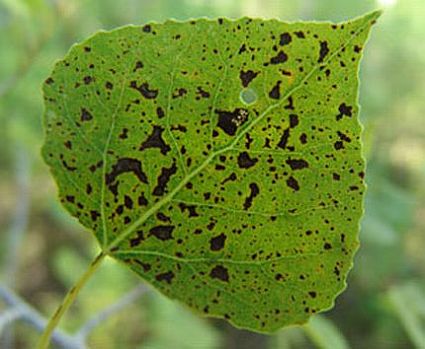 We all know that the only thing preventing us from skin cancer and other skin related diseases resulting from the ultraviolet rays of the sun is the Ozone layer in Earth’s stratosphere. Though the layer is extremely important in the upper atmosphere it’s not that good down below. 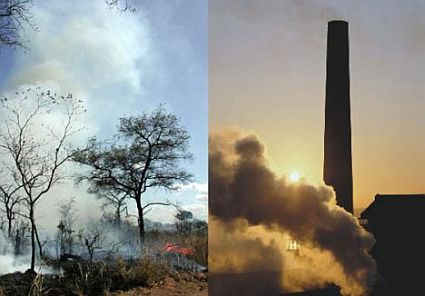 Ground-level Ozone damages cells inside leaves and hence reduces their photosynthesis rates. This does not allow plants to absorb carbon dioxide at a rate which they normally do. If plants are not able to process carbon dioxide, it will become abundant in the atmosphere resulting in an increase in the average temperature of Earth. If conditions continue to degrade at the same rate then by 2100 it would cut plants’ carbon storage accumulation by 143 – 263 petagrams.