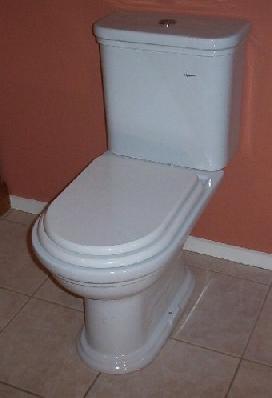 Do you watch the Dragon’s Den on BBC2. In one of its shows, it featured a guy who had developed a gadget which was easily fitted to a flush toilet and which limited the flow of water, thus saving gallons! It’s a real good solution for regions that run short of water during the dry seasons. Or it can add on to saving the planet earth’s water table! A remarkably simple invention which worked and which could have a huge impact the world over. The inventor seems to care more about the planet than wanting to make money. He has sensed that until the day that big business wakes up to the fact that economies will continue to become more unstable, sustainability issue is grasped and addressed the world will continue in the reverse gear of exploitation of peoples and landscapes unable to protect themselves.