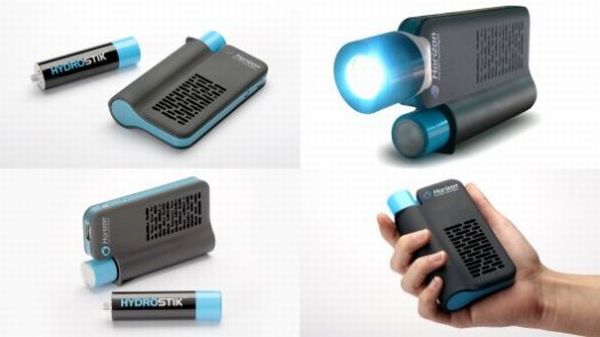 Hydrogen fuels cells are seen as the best alternative to combustion engine-based power generators. However, as the hydrogen doesn’t exist in abundance in its pure form, it has to be obtained from various other organic sources. But, some latest breakthroughs in hydrogen production technologies have made the production of affordable fuel cells possible and countries are taking more interest in the development of new technologies for the easy production of hydrogen gas and its use in the fuel cells.

Here are some of the recent trends for the production of affordable hydrogen fuel cells. 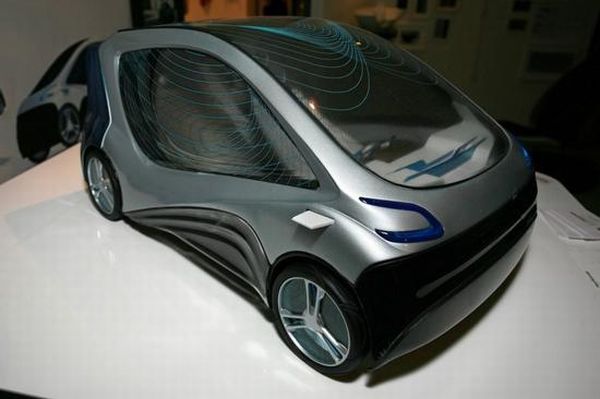 Named as AAVA, this technological marvel has been designed by Mika Heykinen. The car is powered by hydrogen fuel cells and made up of green materials like glass, wool, recycled plastic, birch veneer and ceramics. It has glass roof and broad windows for bringing in natural lights and to offer a better view of the outside to the users. 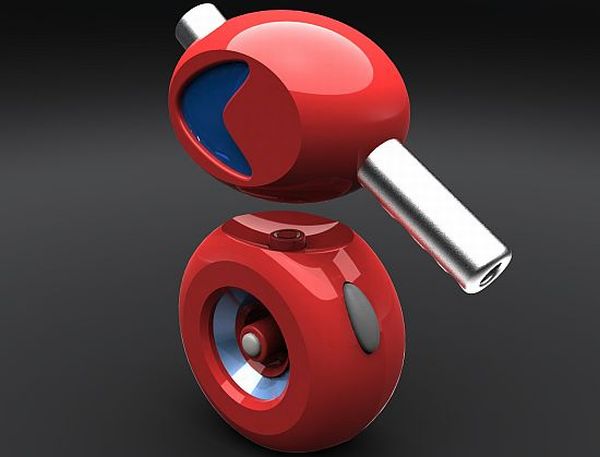 The futuristic kettle has been designed by Matthew Smith for use in the year 2100. It could be used anywhere without the need of electric wires. The hydrogen cartridges have been fitted in the center and the base of the kettle for converting hydrogen into electricity with the help of fuel cells. 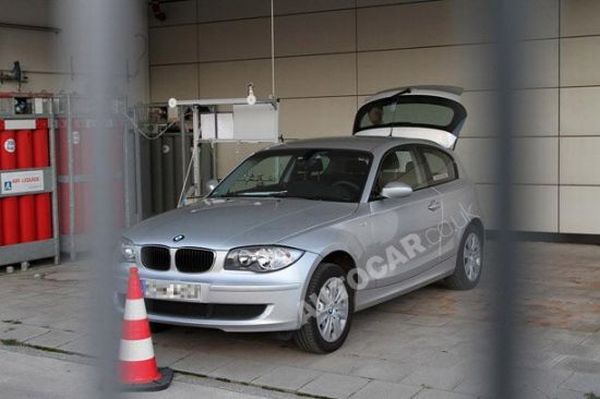 The hydrogen fuel cell uses hydrogen for producing energy. Like all other batteries, it uses two electrodes, a cathode and an anode separated by a membrane. Hydrogen is passed over one electrode which reacts with a catalyst to produce negative and positive ions. While the negative ions, or electrons, move out of the cell for use as electricity, the positively charged ion (H+) further reacts with the oxygen that is passed over the second electrode and produces water as the bi-product of the entire process.

As compared to the other available batteries in the market, hydrogen fuel cells offer multiple advantages. Such as:

1. Fuel cells reduces our dependency on petroleum products and imported oil for energy.

2. It is one of the cleanest source of energy that produces only water and heat as bi-products.

3. Unlike other batteries, the fuel cells do not die out, as it allows the chemicals to continuously flow.

4. A Hydrogen fuel cell-based car engine is about 80 percent efficient in the use of total energy it consumes.

The use of hydrogen fuel cell could become our best bet for mitigating global warming and rising fuel prices all over the world. A report by the U.S. Department of Energy Hydrogen Program had earlier said that hydrogen fuel cells are two to three times more efficient than other combustion engines. Considering the important role hydrogen fuel cells can play, researchers have sped up the process of developing new technologies for producing hydrogen for the fuel cells. Recently, researchers at the Berkeley University produced a photocatalyst that accelerates light-driven chemical reactions for producing hydrogen with the help of sunlight. However, this source of power is still not much popular and many are still having apprehensions.