Five sources of alternative energy that you should consider using 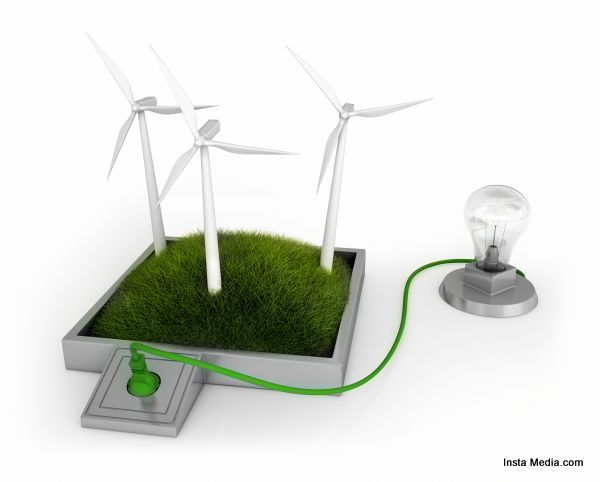 Nature is full of surprises. It has given us essential resources with the help of which we have come so far and progressed so much. Though nature has played such a vital role in developing human civilization we have caused environmental pollution through our activities. The use of non-renewable resources for generating power affects nature adversely and increases the rate of pollution. To reduce environmental pollution alternative sources of energy like solar power, tidal power, wind power and bio fuels are being used. There are plenty of other alternative energy resources in the nature surrounding us. If used appropriately these unconventional yet natural energy resources can change the way we live and work. In this article, we have discussed five such unique and unconventional alternative energy sources that can reshape the human civilization. 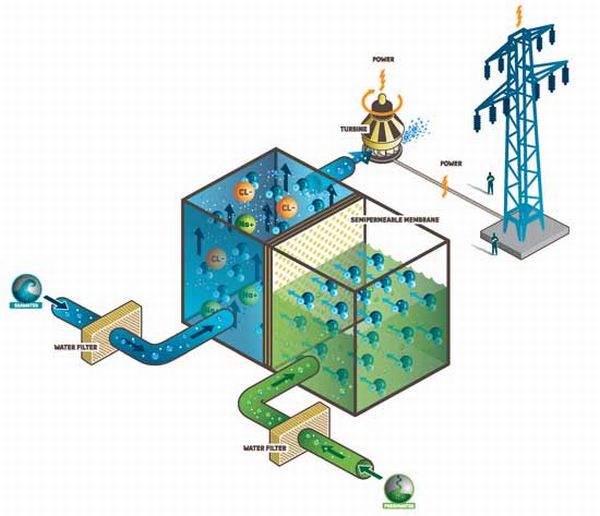 The blue energy or saltwater power is a newly discovered and unexplored source of energy that can help in the further progress of the human race. It is a renewable energy source. The process through which power can be generated from saline water is called reverse electro dialysis. When water is desalinated a lot of power has to be used but by mixing saline water with fresh water of the estuaries huge amounts of power can be produced. 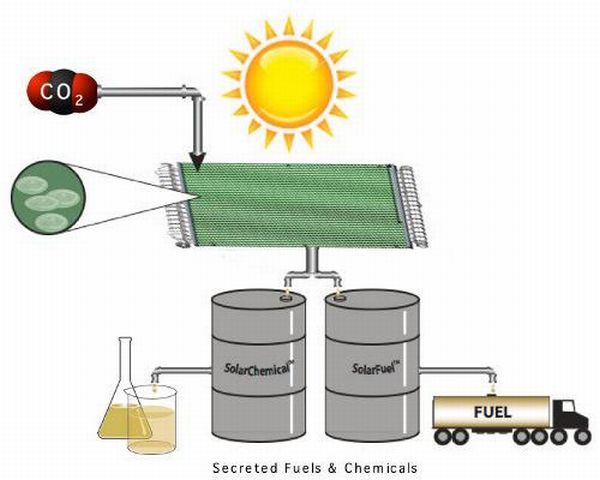 The Joule Biotechnologies have invented an amazing new way of producing bio-fuel termed as Helioculture. In this process brackish water, photosynthetic organisms, sunlight, carbon dioxide and various nutrients are used to make fuel. This fuel does not need to be refined. It can be used as soon as it is produced. 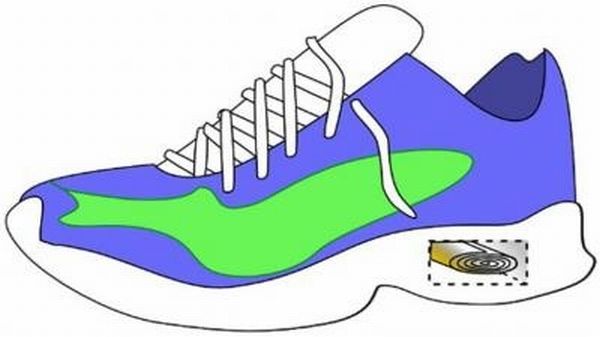 Piezoelectricity is a brilliant way of utilizing the power of our movements. The theory of Piezoelectricity is based on the fact that mechanical stress can be turned into an electric field by some substances. To use this theory in real life the piezoelectric materials can be used for making our shoes or footpath tiles. This way power can be generated without any extra effort. 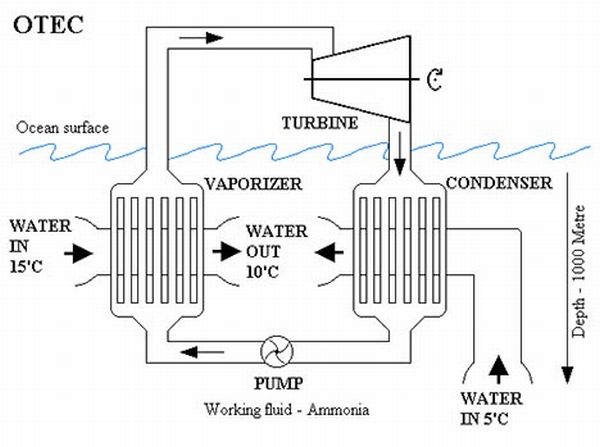 OTEC or Ocean Thermal Energy Conversion is a procedure through which the difference of temperature between upper and lower ocean levels can be used for generating power. 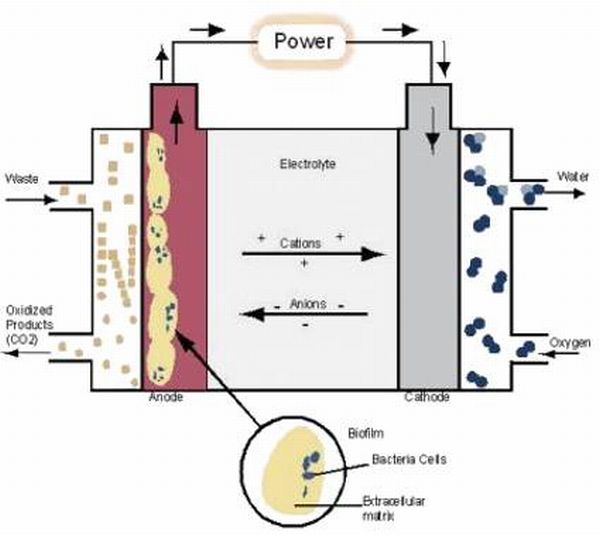 Microbial fuel cells can utilize human sewage for generating power. This procedure has been planned after observing the interactions that passes between bacteria.

The unexplored and unique alternative power sources can have a great impact on our future. They can reduce the rate of global pollution effectively.